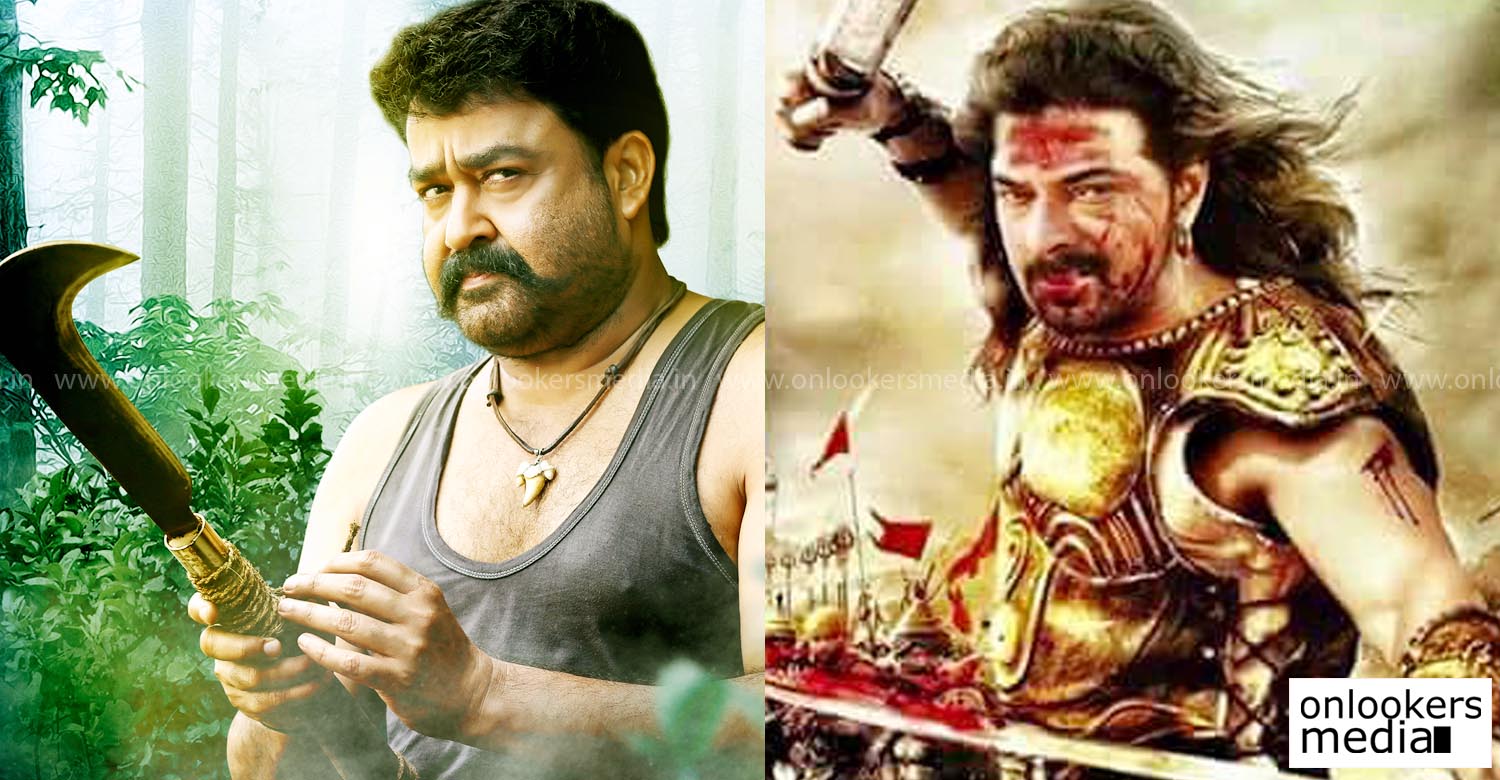 There has been whole lot of speculations regarding Mammootty’s epic historic movie Karnan. There were reports about Karnan being dropped by Mammootty to avoid an unnecessary clash with Prithviraj who is also doing a movie based on the life of Karnan.

But writer/actor P Sreekumar who is the scriptwriter of Mammootty’s Karnan later clarified that the project is indeed on and the scripting works are being finalized.

The latest we hear from trustworthy sources is that Mammootty’s Karnan will be made on a budget of around 60-70 crores. Considering Malayalam cinema, this amount is a very big budget.

As of now, Pazhassiraja is the most expensive made in Mollywood with a budget of Rs 27 crores.

Jayaraj’s epic drama movie Veeram that is gearing up for release is said to be made on a budget of 35 crores. So upon release Veeram will be the most expensive made in Malayalam.

Prithviraj’s Karnan will be made on a whopping budget of 300 crores. If it is true, Karnan will be among the most expensive movies ever made in Indian cinema.

Of late, there are many big budget projects being planned in Malayalam. Chengazhi Nambiyar will be made on an estimated budget of 100 crores. Other movies are alos planned like Prithviraj’s Kunchirakottu Kali, Syamanthakam etc.

Mammootty’s Karnan will have an extensive pre-production period once the scripting is over. National award winning filmmaker Madhupal will be directing this movie.