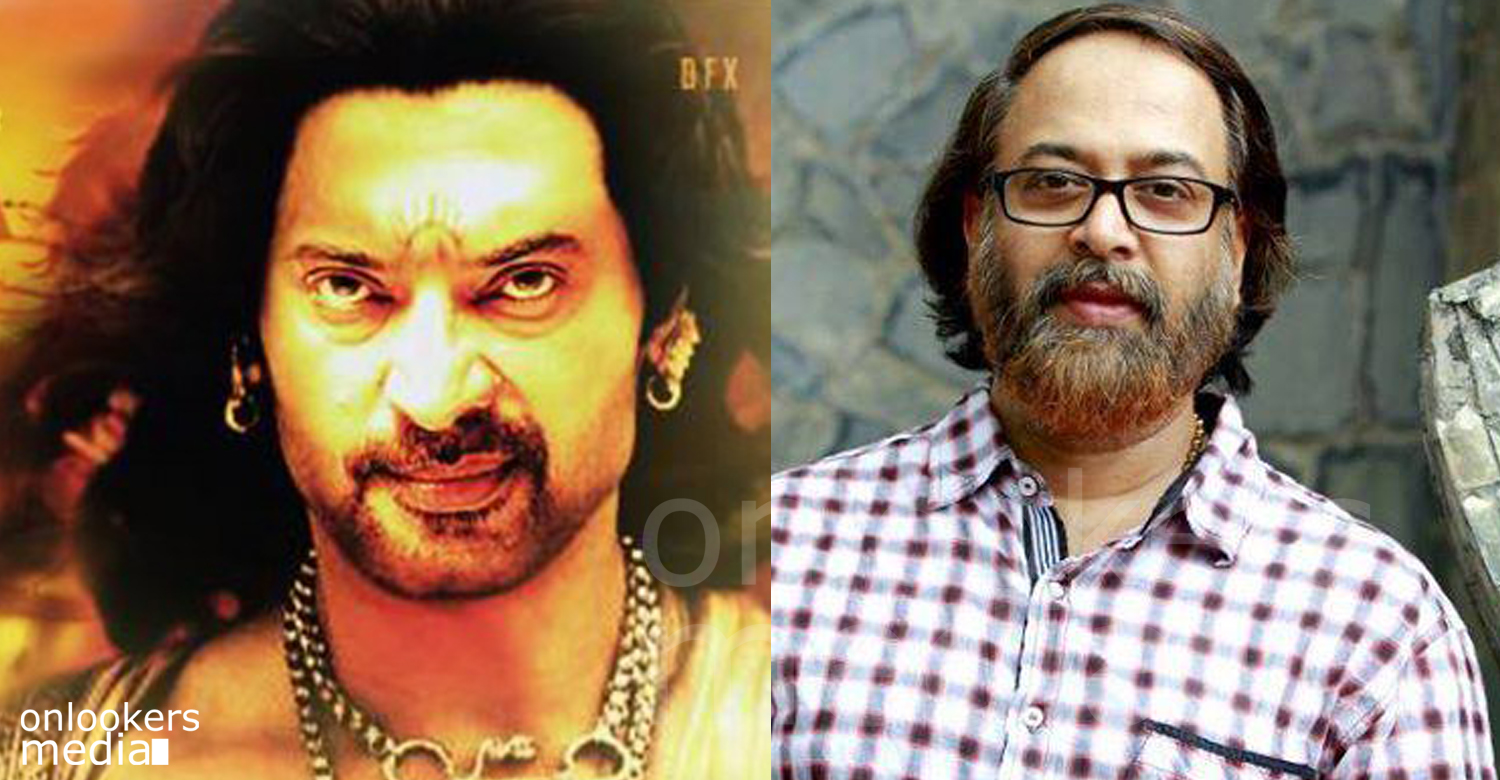 Mammootty-Madhupal movie Karnan will start shoot only in 2017

When Prithviraj and RS Vimal team announced the project based on the character Karnan, from the epic Mahabharatha, it was really an exciting news. They had launched that project and even published a motion poster. Then came the news that Madhupal and P Sreekumar is coming with a project based on Karnan and Megastar Mammootty will play the lead role in it.

Then the discussion went in another direction as everybody began to discuss about which film become the best and who will play the character better. Then some weeks back director RS Vimal posted in his Facebook page that he had completed the screenplay of Karnan and as per reports the pre-production work had already started. Then the focus was on Mammootty’s Karnan as everybody want to know when it will start filming. Now Madhupal the director of Mammootty’s Karnan confirmed that it only start in next year as it is a big budget project.

Madhupal said that it is a big project and need some time to finish its pre-production works. In between he had to finish another project as well with Jayasurya and Biju Menon in the lead, which will be based on the Summariyamma murder case that happened in 2012. When the news of Madhupal’s upcoming project came, there is a rumor spread in social media that his project based on Karnan is delayed indefinitely.

The other details about Madhupal’s Karnan is not yet revealed as they are tight lipped about it. Madhupal not even got ready to tell the exact status of the film’s pre-production works. Meanwhile some details about the Prithvi Raj- R S Vimal team’s Karnan is out. The DOP of the film will be Senthil Kumar. Who shot to fame through his works in Bahubali. Gopi Sundar will tune the music for this film which will be produced by Venu Kunnappilly under the banner of Kavya Films. Everybody wants to know how these two directors, Madhupal and RS Vimal approach the same character in their own style and how differently they will present it.