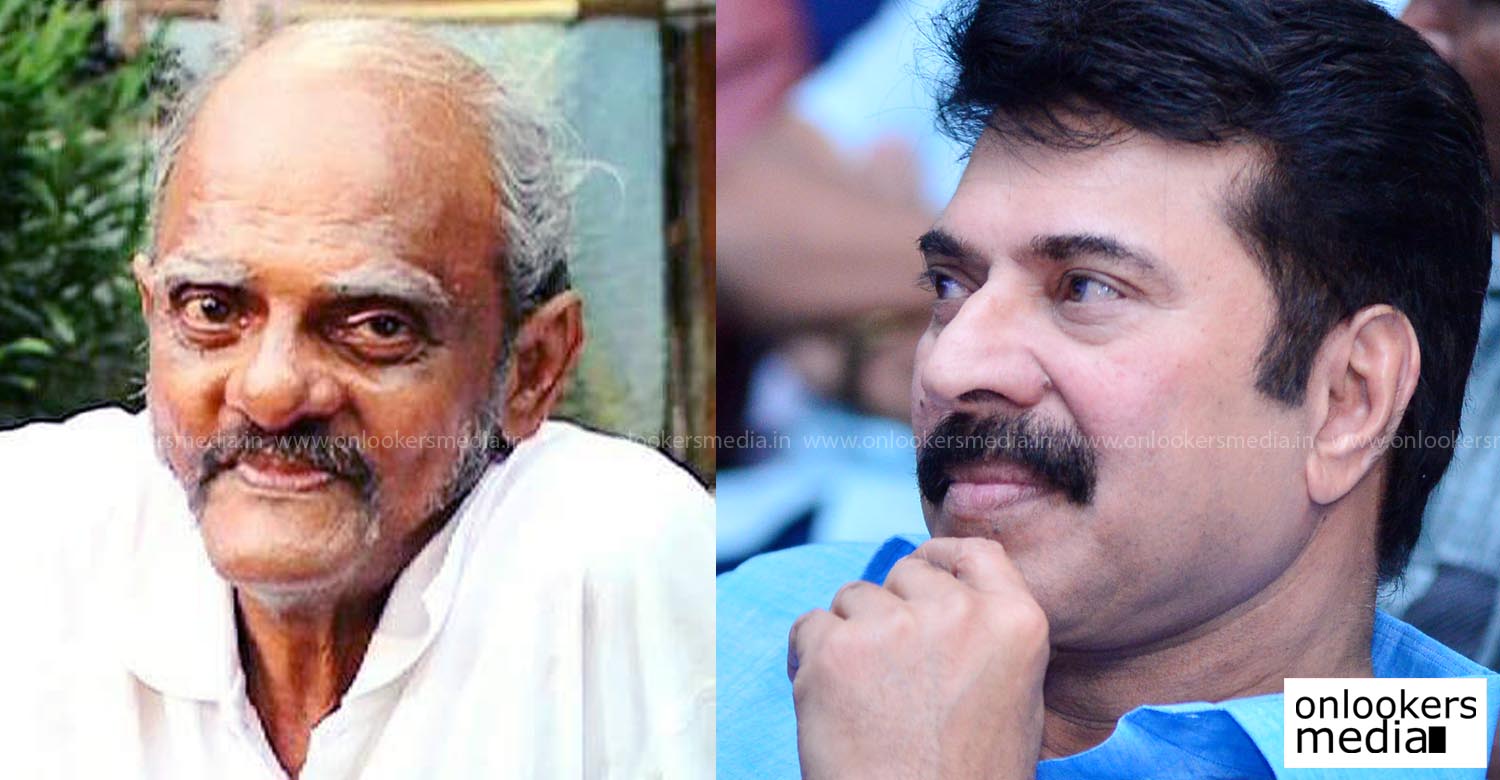 We had earlier reported about the condition of actor Munshi Venu who is undergoing treatment for kidney failure.

Actors Mammootty and Rajeev Pillai came forward to lend financial support to the actor who is battling for life without enough money for treatment.

Munshi Venu who has acted in more than 75 movies in Mollywood is currently admitted in the palliative care unit in Muringoor, Chalakkudy. He is undergoing treatment in St James Hospital in Angamaly for kidney related ailments.

The actor has been undergoing dialysis after being diagnosed with kidney failure six months back. The doctors have advised him for kidney transplantation.

Cost for each dialysis and the medicines cost around 4000 rupees and the poor actor could not afford it. He had to undergo dialysis for 12 times in a month.

Munshi Venu is homeless and was staying in a lodge in Chalakkudy for the past 10 years. He could not afford for both the rent and the treatment, so he had to move of the lodge recently.

The actor has not received any financial help from the Association of Malayalam Movie Artists (AMMA) as he is no more a member of the association. He is not a member because he could not afford to pay the huge membership fees.

At a time when Malayalam cinema is basking in the glory of 50 and 100 crores, it is very sad that only two actors have lent financial support to a fellow actor who is battling for life.