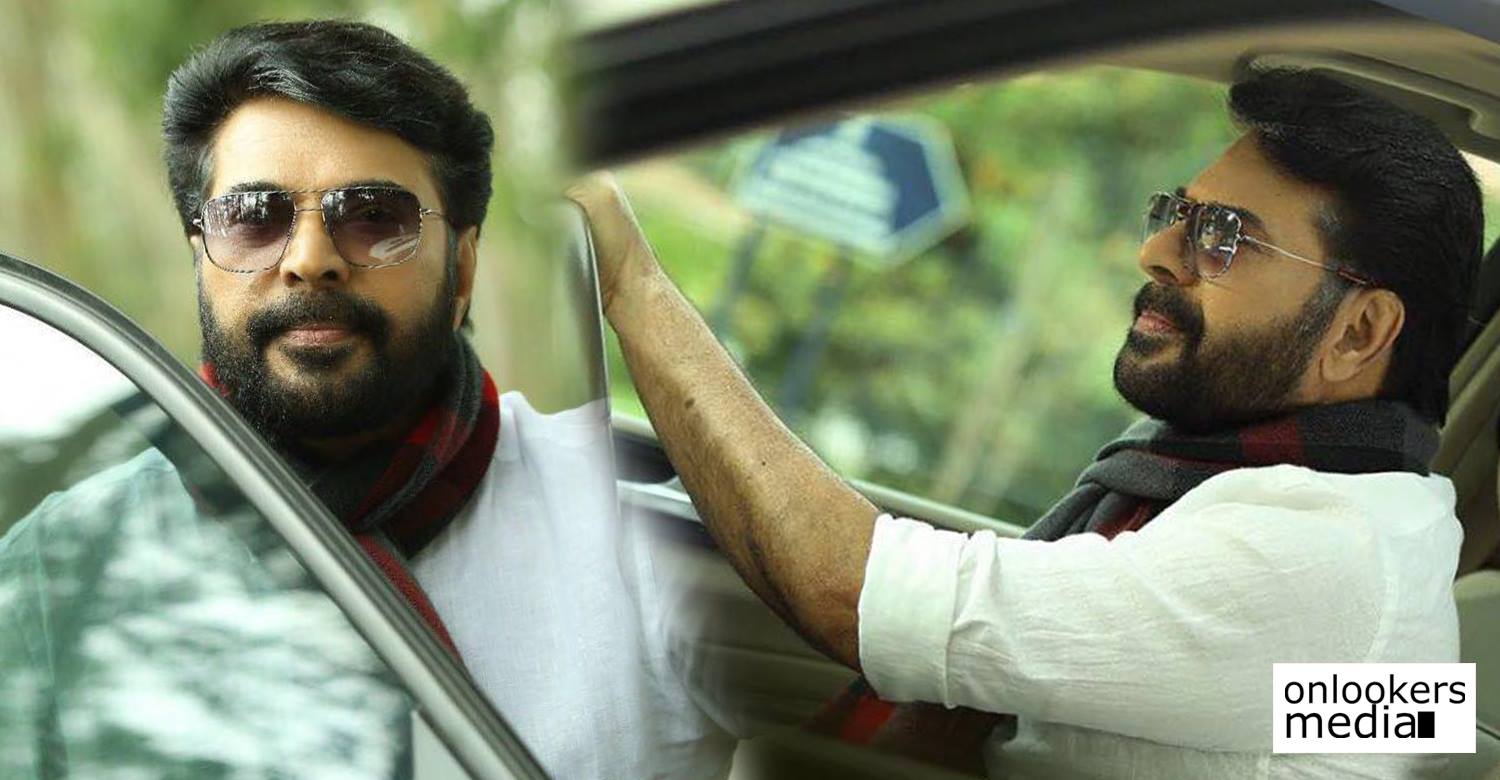 Mammootty’s Uncle is an eagerly awaited movie. Joy Mathew has scripted this movie, which marks the directorial debut of Gireesh Damodar, a former associate of Ranjith and Padmakumar. Uncle is Joy Mathew’s next movie as a scriptwriter after the widely acclaimed ‘Shutter’. Just like his previous movie, Uncle is also a socially relevant film.

Reports are doing the rounds in social medias suggesting that Mammootty is playing a negative role in the movie. Director Gireesh Damodar has now come out clearing the airs. Apparently, the plot is set in the journey of Mammootty’s character Krishnakumar aka KK from Ooty to Kozhikode. He is accompanied by his friend’s daughter in this trip.

Mammootty will be seen in a different role altogether in the movie. He is sporting a salt and pepper bearded look for this character. The director says that it is the audience who should rate whether Mammootty’s is a negative or a positive character as each person perceives things differently.

Uncle is centred around an unusual situation a middle class family is made to face. The social and political setting of Kerala is of much prominence in the movie. Karthika Muraleedharan, who made her debut last year with Dulquer Salmaan’s Comrade In America (CIA), is playing the female lead in Uncle. It also stars Joy Mathew, Asha Sharath, Vinay Forrt, Suresh Krishna, Kailash, Sheela and Muthumani in supporting roles.

Azhagappan is the cinematographer and Bijibal is handling the music department. Joy Mathew and Sajai Sebastian are jointly funding the movie under their banners of Abra Films International and SJ Films. Recently, the satellite and remake rights for the Tamil and Telugu versions of the movie were sold for a hefty price. An official announcement regarding the release date is yet to be made by the makers.