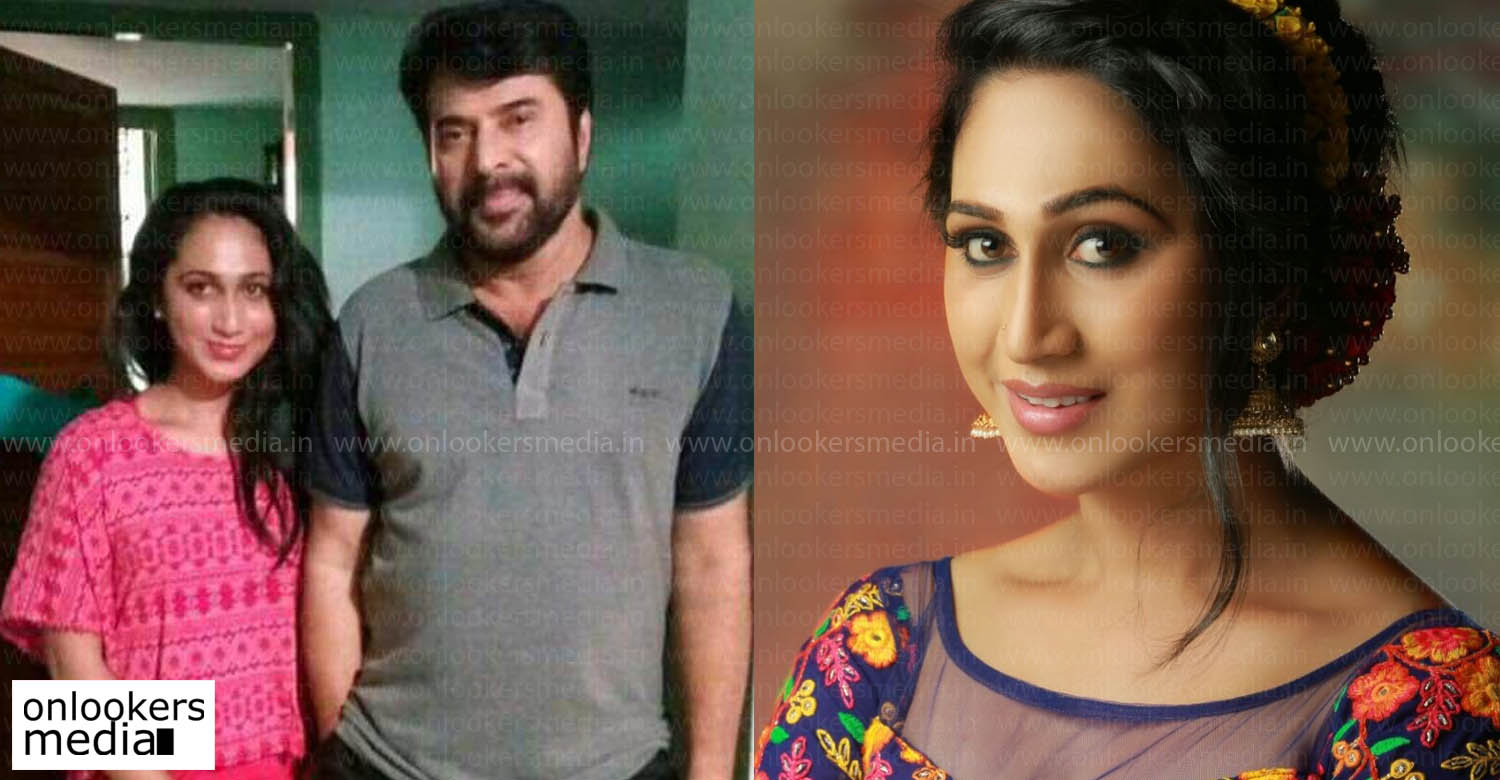 It was Mammootty who recommended me for Peranbu: Anjali Ameer

We had earlier reported about transgender model Anjali Ameer playing the female lead be in Megastar Mammootty’s upcoming movie Pernabu. The 21 year old Malayali model is the first transgender actress from the State, to act as a heroine in a mainstream Malayalam movie. She recently opened up about how she landed in this movie. Anjali Ameer was called by the Pernabu team to offer the role but she was not interested until the caller mentioned the name Mammootty. The actress later learnt that Mammootty himself had suggested her name to director Ram to cast her as the heroine in the Malayalam – Tamil bilingual film Peranbu. Mammootty himself told her about how she was chosen for the role. He saw her in an interview and suggested her name to the Peranbu team for the role. On working with Mammootty, she said, “It was a superb learning experience for me as a budding artist. I was literally afraid when I first saw him. But, it was very comfortable working with him since he helped me through all possible ways.” Anjali Ameer said that Mammootty had a very cool attitude when she first him in the sets. Her gave her the much needed confidence to do well. Her first shot was scheduled with him after five or six days from their first meeting. They did a rehearsal and after that he said ‘Yes, perform just like this, you don’t have to change anything.’ That boosted Anjali’s confidence a lot. Peranbu is directed by national award winning filmmaker Ram. The movie is being made as bilingual in Tamil and Malayalam. Mammootty is playing the character Amuthan in this movie which also stars Sarath Kumar, Kaniha and Suraj Venjaramoodu in pivotal characters. The movie is produced by PL Thennappan under the banner Sri Rajalakshmi Films.