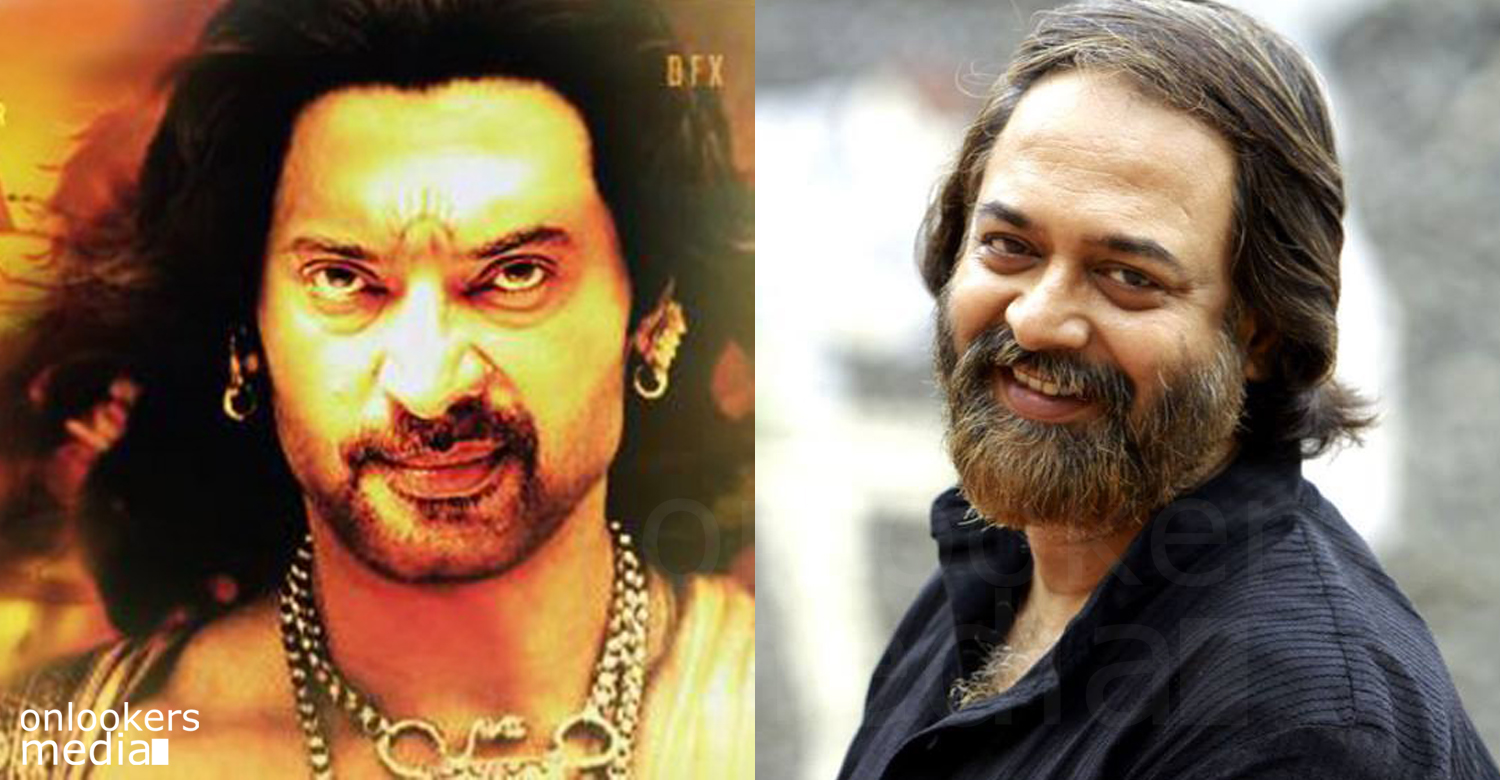 Mammootty starrer Karnan will be delayed. Madhupal to do his next film with Jayasurya and Biju Menon

It was indeed a big news when it came out that Mega star Mammootty is playing the role of Karnan under the direction of popular actor/director Madhupal and screenplay was done by another actor/director P Sreekumar. It had made news because Prithviraj-RS Vimal team had announced a project based on the same character few weeks before this Madhupal-Mammootty project announced. Then the team behind the Mammootty film said that they will start the film as soon as possible and it will have 100 days shoot as well.

But as per the reports coming in now, the film will be delayed and Madhupal is moving forward with his next project with Jayasurya and Biju Menon in the lead. This one will be a murder mystery based on the Sundariamma murder case 2012. Madhupal said that it will not be usual murder mystery or an investigation thriller. But it will follow a different way to unlocking the mystery. The case was a controversial one as police had framed an orphan boy for murdering the 70 year old Sundaramma who was living alone in her house at Kozhikkode.

Later in the year 2014, the honorable court had acquitted the accused boy and also ordered to take action against the police officers who illegally framed a case against the innocent. The case still remains unsolved. This upcoming film is scripted by a newcomer named Jeevan Job Thomas and is all set to start filming in the coming June as per reports. Jayasurya and Biju Menon had already agreed to do the project and other cast and crew members will be decided very soon.

Madhupal does not revealed much about the characters playing by Jayasurya and Biju Menon. Chemban Vinod too signed to play an important role in the film, says Madhupal. Jayasurya is very much excited to work with Madhuplas, as he says Madhupal is a director who always gives challenging roles for the actors with which he works. Jayasurya will join this film after he completes, IDI, Pretham and Shajahanum Pareekuttiyum.