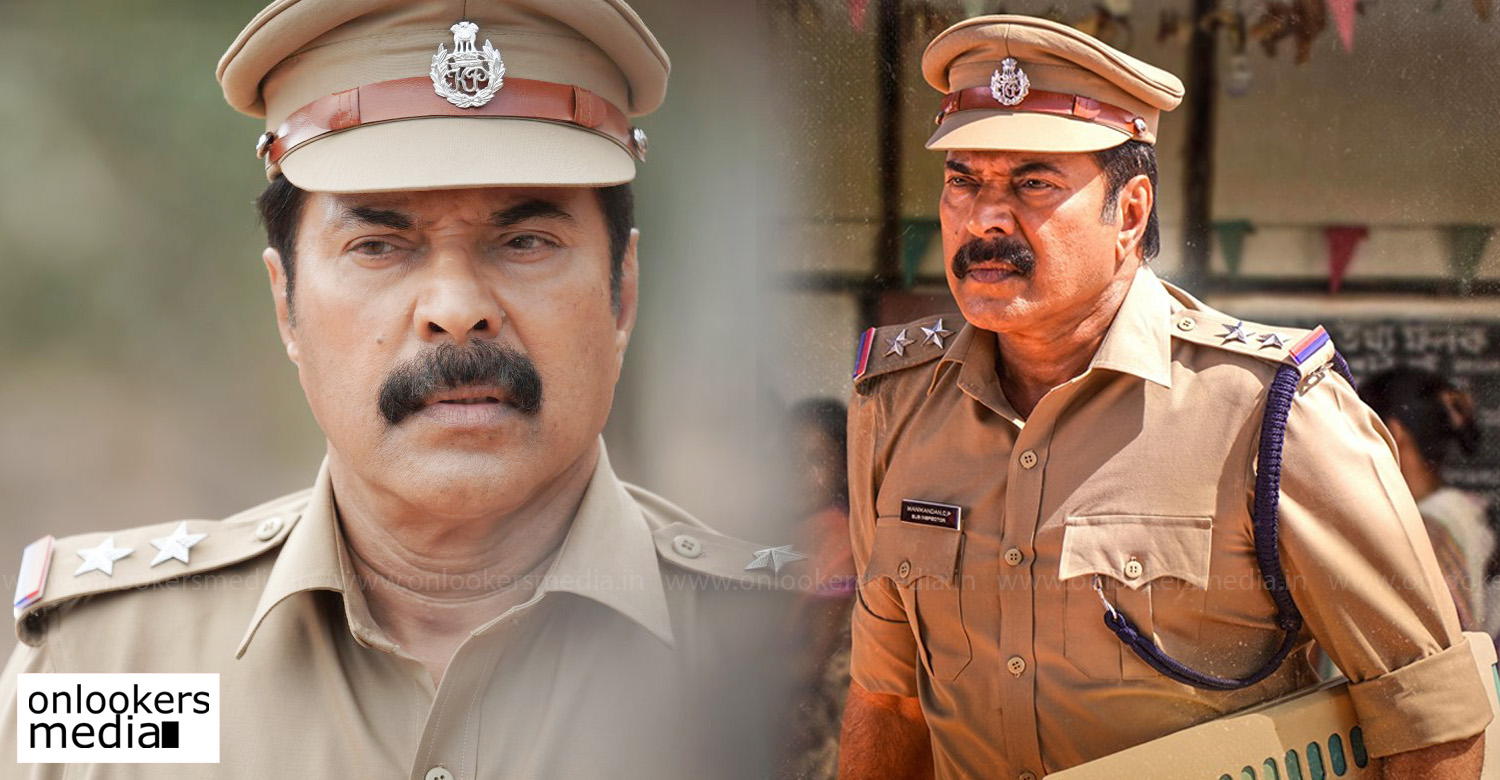 Mammootty’s cop flick ‘Unda’ is eagerly awaited by fans and common audience alike. The movie was supposed to hit screens this week for Eid, but due to censoring issues it has now been postponed. ‘Unda’ is now scheduled for worldwide release on June 14. The makers are expected to share the trailer shortly.

The movie’s teaser, which was released earlier this month, gives a clear picture of what to expect from it. ‘Unda’ will be a completely realistic film without any superstar glorification or other commercial gimmicks. Krishnan Sethukumarr is producing the movie under the banner of Movie Mill in association with Gemini Studios.