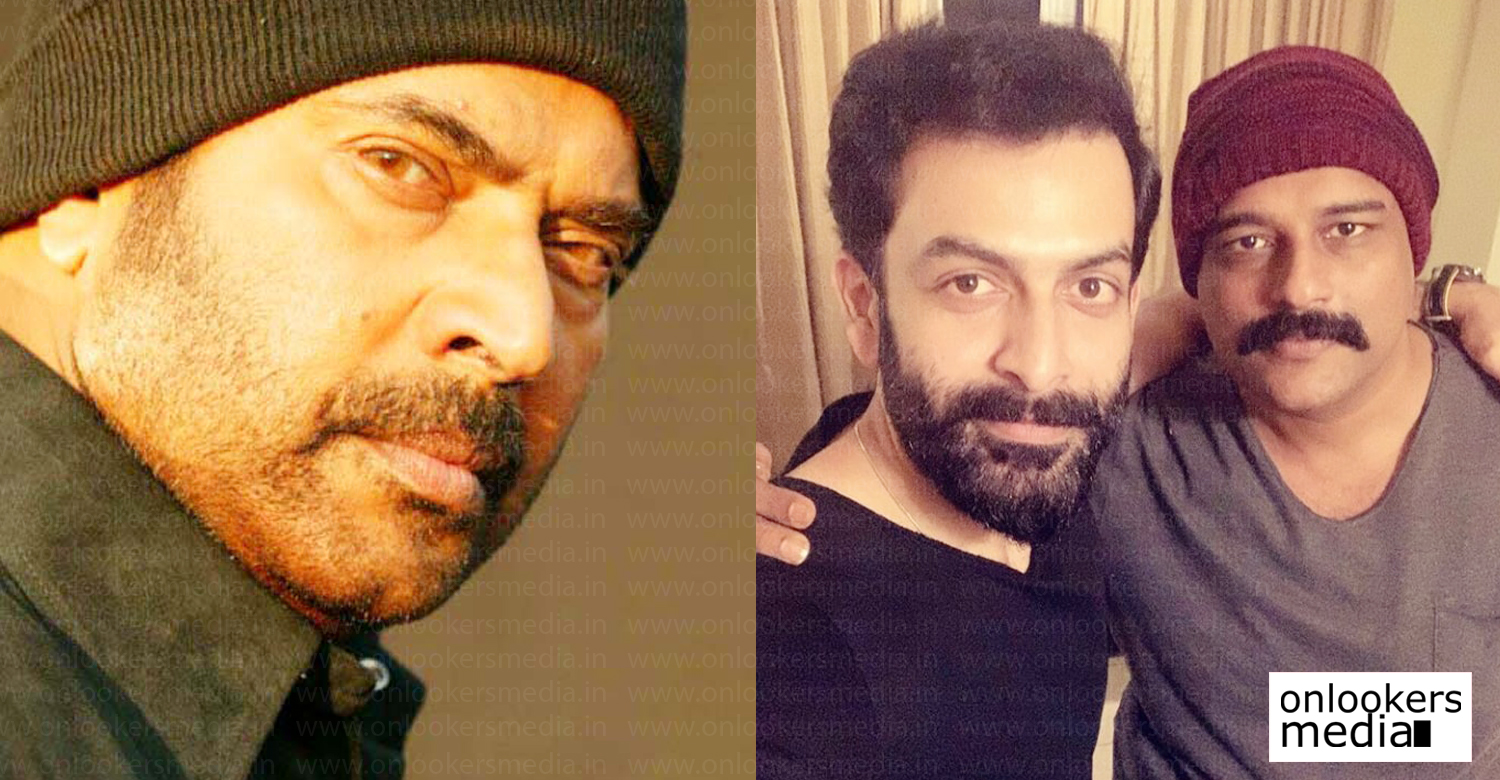 Mammootty to team up with Murali Gopy-Prithviraj combo?

With the record-breaking success of ‘Lucifer’, Murali.Gopy and Prithviraj have become one of the most wanted writer-director combos in Malayalam. The duo is currently working on the pre-production of ‘Empuraan’, the second part of ‘Lucifer’. Talks within the industry suggest that they are also planning to make a movie with the other big M, Mammootty.

Last day, Murali Gopy had shared a photo taken with Mammootty in his social media handle. He also mentioned about he had a quality 3-hour long conversation with the legend. This has triggered speculations that the two were discussing about a new project. Recently, in an Instagram chat with Murali Gopy, Prithviraj had also hinted about collaborating with Mammootty. An official announcement is eagerly awaited by the fans and ardent cinephiles.

Mammootty already has multiple projects lined up and is also in talks for a few others. Before the lockdown, he had finished shooting his portions in ‘The Priest’, a mystery thriller directed by debutant Jofin T Chacko. Two more days of shoot is still left for the political film ‘One’. The much hyped ‘Bilal’ was supposed to begin in March but has been postponed.