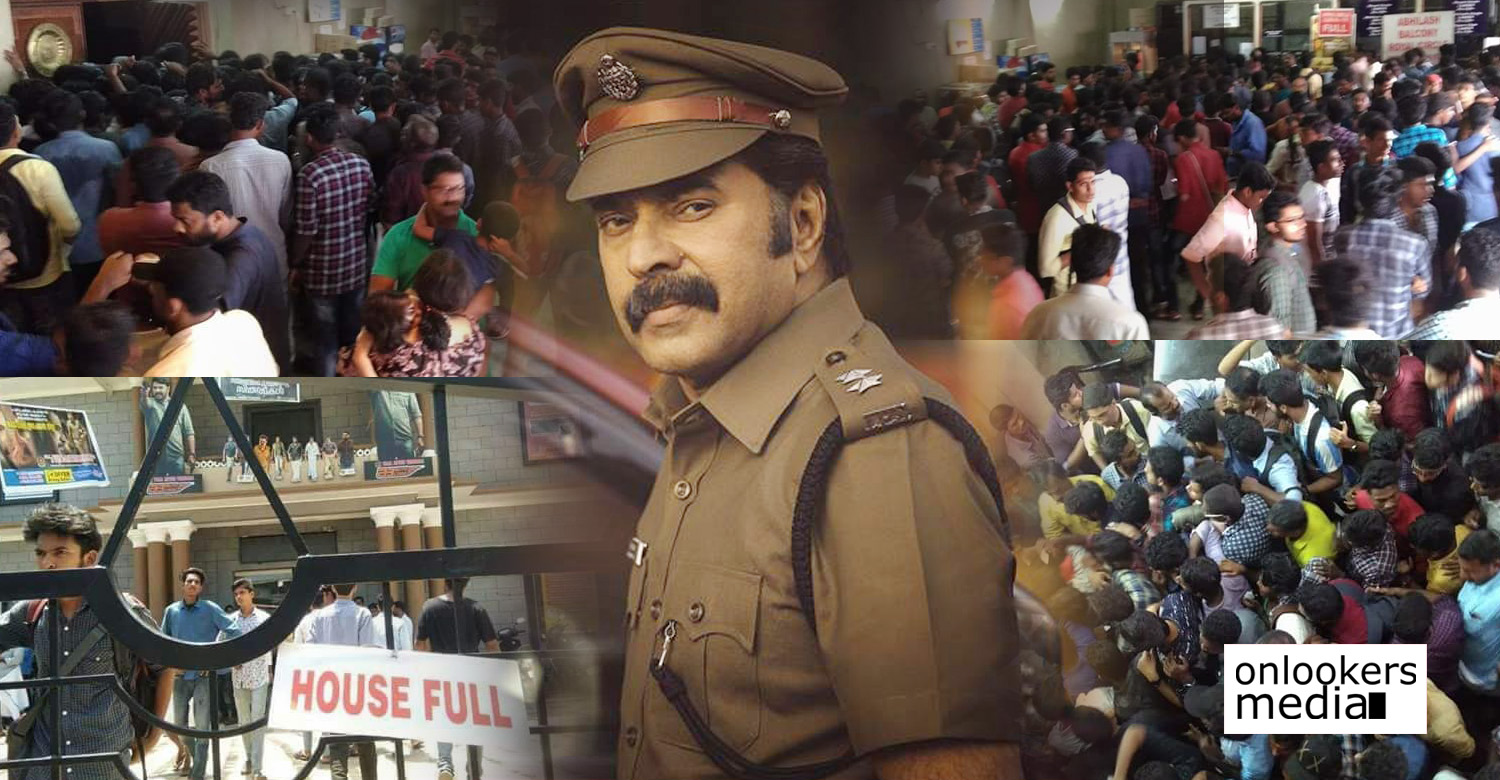 Mammootty’s highly anticipated movie Abrahaminte Santhathikal stormed screens today. Then movie has been released in a good number of centres all across the state. With the Eid holidays and good pre-release buzz, the movie was expected to take a good opening at the box office. As expected, Abrahaminte Santhathikal has opened to great response from the audience, especially the youth.

After the morning shows, reviews are pouring in on social medias. Overwhelmed by such a response, Mammootty took to his Facebook page to thank the audience. He wrote,

Happy to hear wonderful response for Abrahaminte Santhathikal from everyone ! Thank you all

It’s a mega three way battle at Kollywood box office this Diwali
Peranbu to have its Asian premiere today at the 21st Shanghai International Film Festival.
To Top