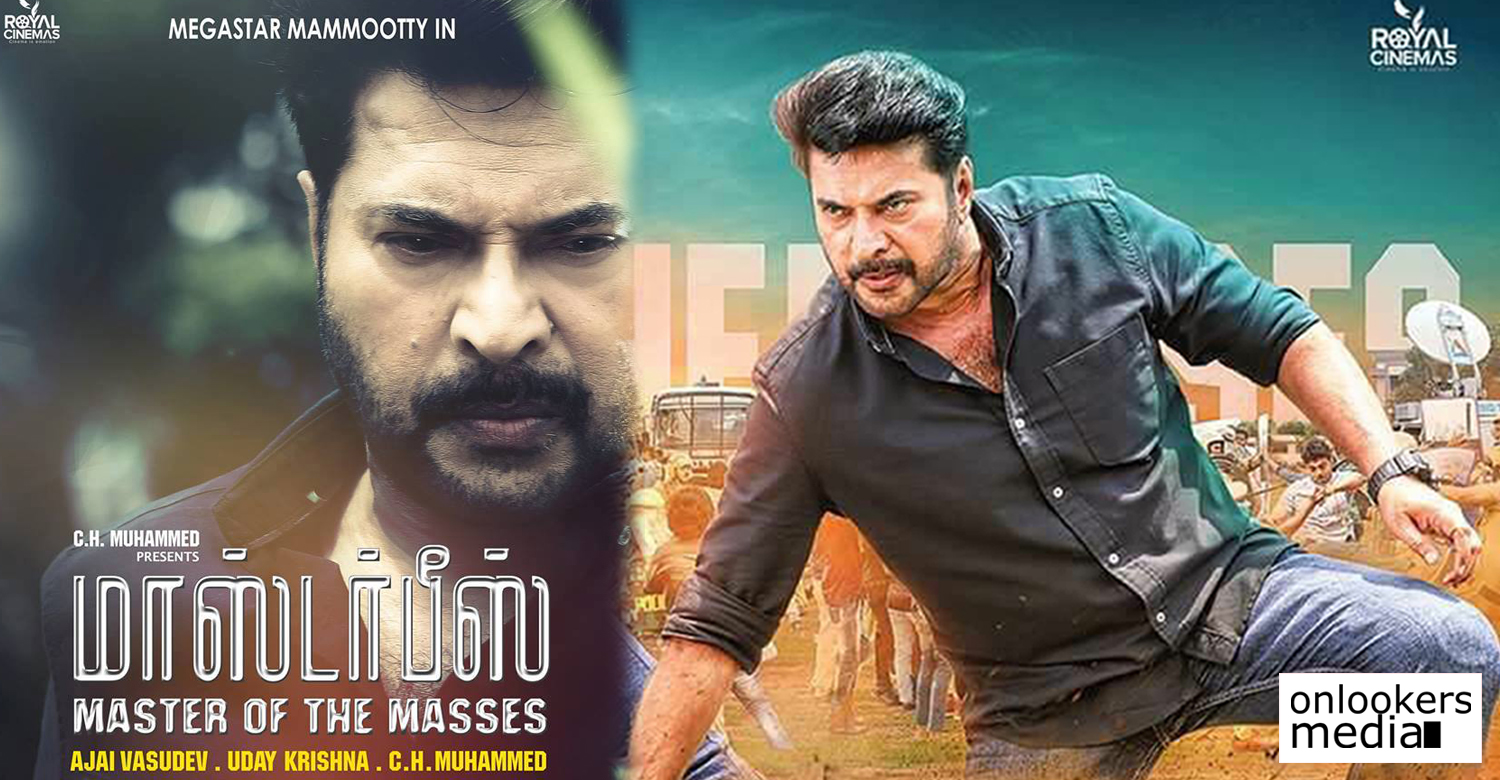 Mammootty’s Masterpiece in Tamil and Telugu!

Megastar Mammootty’s Masterpiece had hit screens for last Christmas and emerged as a big success at the box office. The movie directed by Ajai Vasudev is a campus based entertainer. Much to the excitement of fans, the movie is now getting dubbed in Tamil and Telugu languages. This exciting bit of information was revealed by the makers, Royal Cinemas through their official Facebook page.

Glad to inform you all that our debut venture #Masterpiece will be dubbed into Tamil and Telugu after having a successful run in kerala. The dubbing for Tamil and Telugu will start tomorrow and both versions will release in the month of march.

Thanks to one and all for standing by us for making Masterpiece a huge success. We owe you a lot for your love and support.

Thanks and Regards,
Royal Cinemas

Masterpiece scripted by Udhayakrishna has Mammootty playing the role of Eddy aka Edward Livingston, an English professor. Unni Mukundan, Gokul Suresh, Varalakshmi Sarathkumar, Poonam Bajwa, Mahima Nambiar and Lena play crucial roles in the movie. A bunch of newcomers are also part of the supporting cast.

As per the makers, Masterpiece has done an overall business of Rs 50 crores. With the release of the Tamil and Telugu versions, the figures are certain to go further high. Earlier, the dubbed versions of Mohanlal’s Pulimurugan had done tremendous business, especially the Telugu one. So, the makers of Masterpiece will be hopeful of the fortunes of the dubbed versions. Let’s now wait for the official announcement regarding the release date.