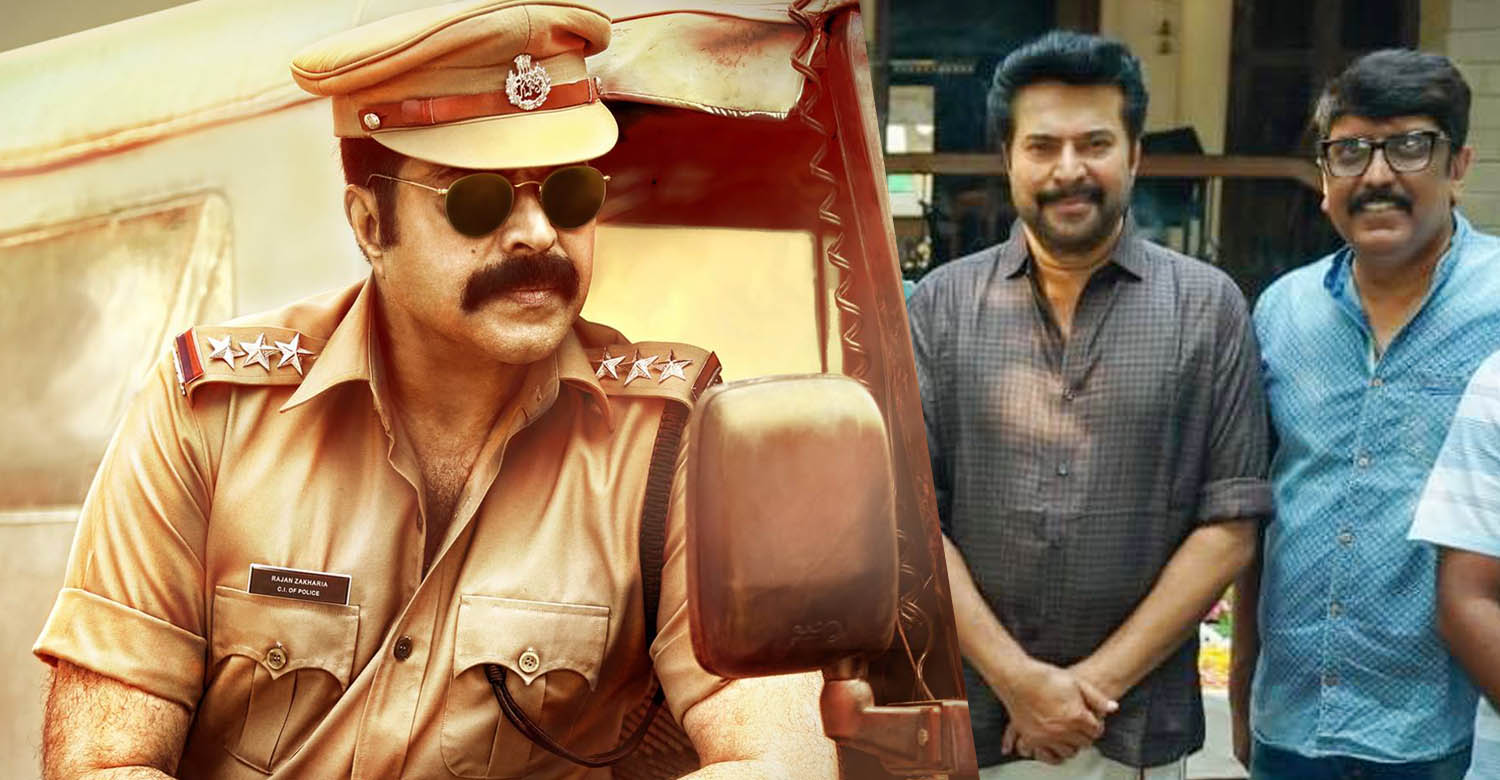 Mammootty’s next with B Unnikrishnan launched

As reported earlier, Mammootty and B Unnikrishnan are reuniting 12 years after the release of their maiden collaboration, ‘Pramani’. Their new film got launched last day with a formal pooja ceremony. Full-fledged shoot is set to begin on July 15. The film is scripted by Udhayakrishna, who penned B Unnikrishnan’s last film ‘Aarattu’ as well.

As per reports, the film is a thriller based on a real incident. Mammootty will be seen playing a cop’s role. Reportedly, the makers have signed Amala Paul, Sneha and Aishwarya Lekshmi as the female leads. Interestingly, Sneha was also part of ‘Pramani’ as well.

Tamil actor Vinay Rai, who made a comeback by playing strong negative roles in ‘Thupparivalan’ ‘Doctor’ and ‘Etharkkum Thunindhavan’, has also been signed for a prominent role. Others in the cast include Shine Tom Chacko, Dileesh Pothan and Jinu Joseph. The trio last shared screen with Mammootty in ‘Bheeshma Parvam’.

B Unnikrishnan’s RD Illuminations is backing the film. More details regarding its crew members are awaited.