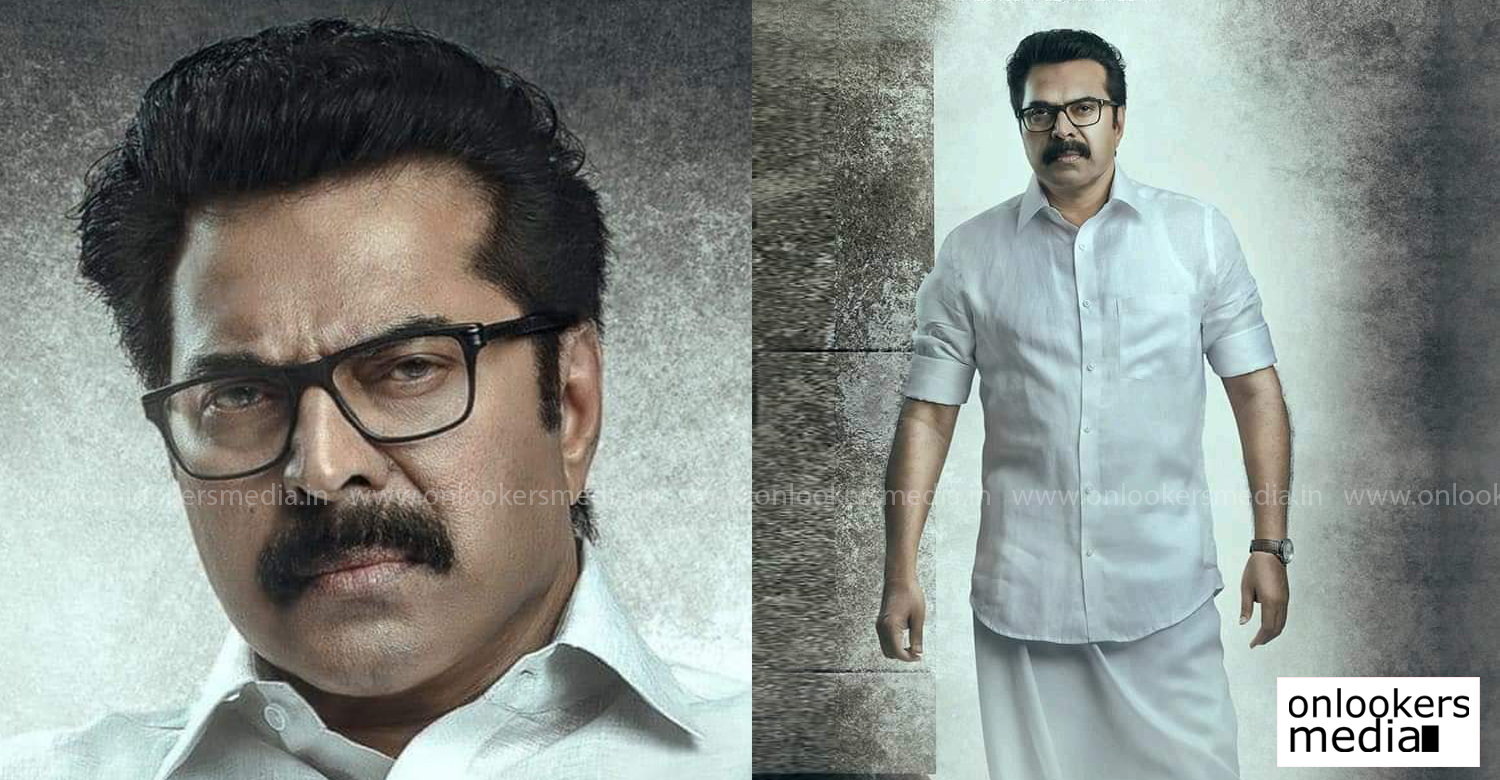 Mammootty’s One scheduled for April release!

Mammootty starrer ‘One’ is one of the most awaited Malayalam films in the first half of the year. The star plays the role of a Chief Minister in the film. It is after several years that he is doing a political film in Malayalam and hence expectations are huge. The makers are planning to release the first in April prior to the beginning of the Vishu holidays.

‘One’ is scripted by National award winners Bobby-Sanjay. Santhosh Viswanath of ‘Chirakodinja Kinavukal’ fame is directing the film. Bobby-Sanjay have taken inspiration from real life incidents to script this film. Through this film, they are trying to address how an ideal Chief Minister should function. Mammootty’s character in the film is named as Kadakkal Chandran.