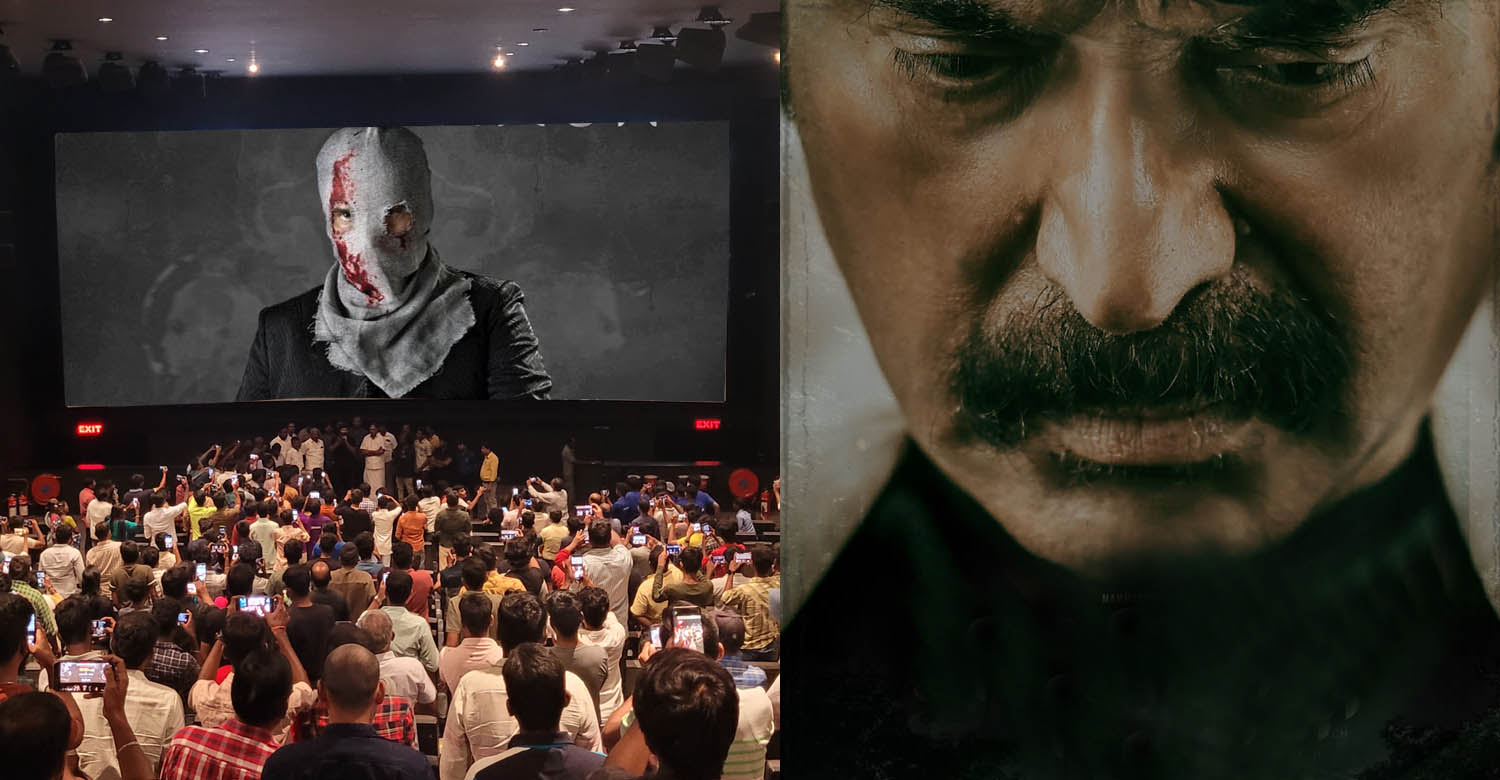 Mammootty’s highly anticipated film ‘Rorschach’ is gearing up for release. As per trustworthy reports, the makers are eyeing to release the film on September 29. An official confirmation regarding the same is awaited.

The film directed by Nisam Basheer of ‘Kettyolaanu Ente Malaakha’ fame looks like a gripping psychological thriller from the promos. It is scripted by Sameer Abdul, who has earlier penned the Asif Ali films, ‘Ibilis’ and ‘Adventures of Omanakuttan’.

‘Rorschach’ also stars Sharafudheen, Jagadheesh, Grace Antony, Bindu Panicker, Sanju Sivaram, and Kottayam Nazeer in major roles. Asif Ali is reportedly playing a cameo role in the film. The actor is said to have shot his portions during the film’s final schedule held in Dubai.

Nimish Ravi of ‘Kurup’ fame is the cinematographer of ‘Rorschach’. Mithun Mukundan, the music director of the acclaimed Kannada film ‘Garuda Gamana Vrishaba Vahana’, is making his Malayalam debut with this film. Kiran Das is handling the edits.

Mammootty’s own production house Mammootty Kampany is producing ‘Rorschach’. The makers have announced that the trailer will be out on September 7 on the star’s birthday.

Natchathiram Nagargiradhu is Pa Ranjith’s best work till date: Rajinikanth
Kamal Haasan and Rajinikanth to be the chief guests at Ponniyin Selvan audio launch
To Top