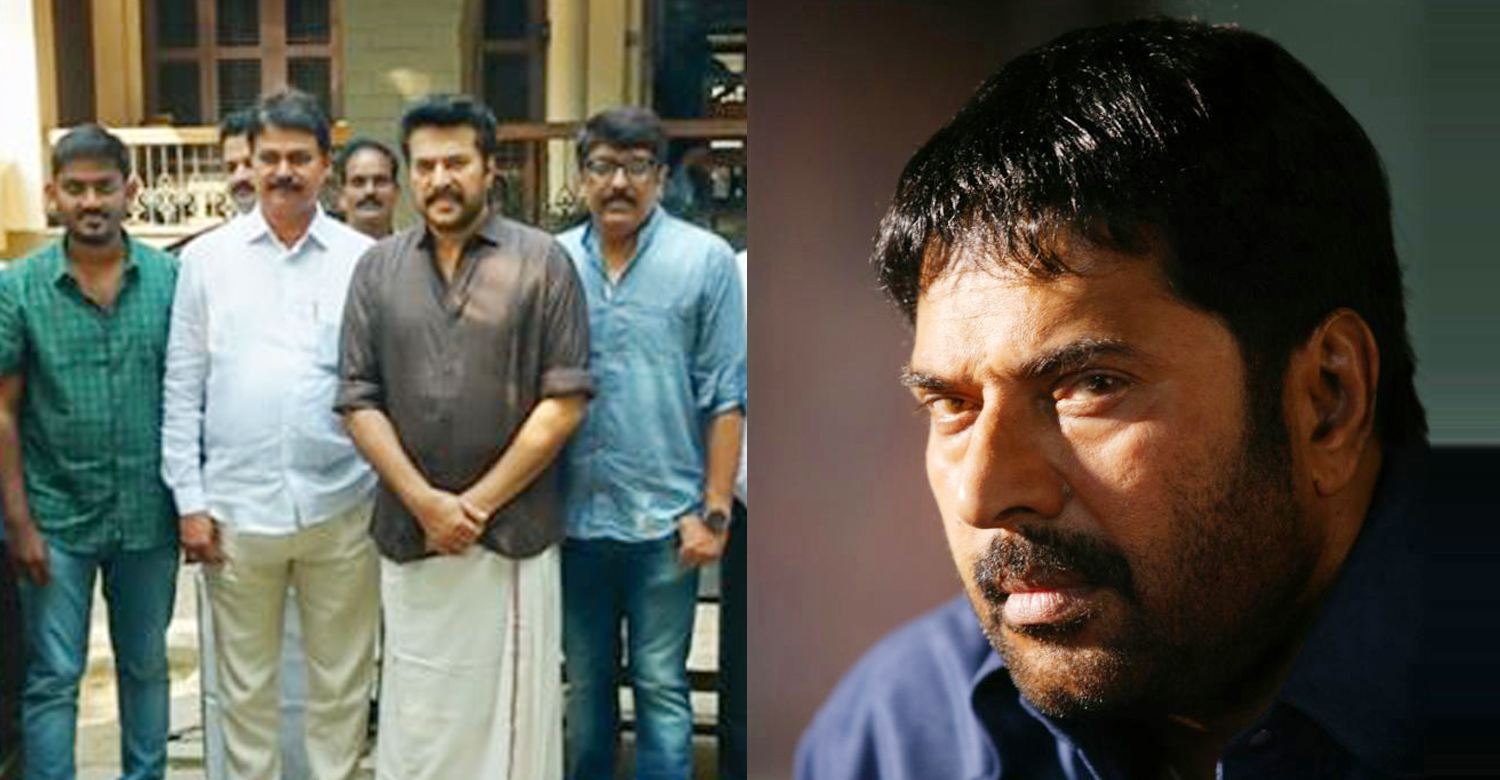 As informed by us earlier, Mammootty is teaming up with debutant Jofin T Chacko for a thriller film. Anto Joseph and B Unnikrishnan are jointly producing the film, that got launched today with a customary pooja ceremony. Lady superstar Manju Warrier is set to act together with Mammootty for the first time with this film. But we hear that two will not be seen as a pair. Nikhala Vimal is also said to be playing an important role in the film.

This yet-to-be titled film got initiated after some sudden developments. Mammootty already had signed for other projects, but he still accommodated immediate dates as he was highly impressed by Jofin’s script. Official announcement with full details regarding the project will be made soon.

Mammootty was last seen shooting for ‘One’, a political film directed by Santhosh Viswanath. Bobby and Sanjay have scripted the film that has the star in a Chief Minister’s role. His next release is ‘Shylock’ directed by Ajai Vasudev.