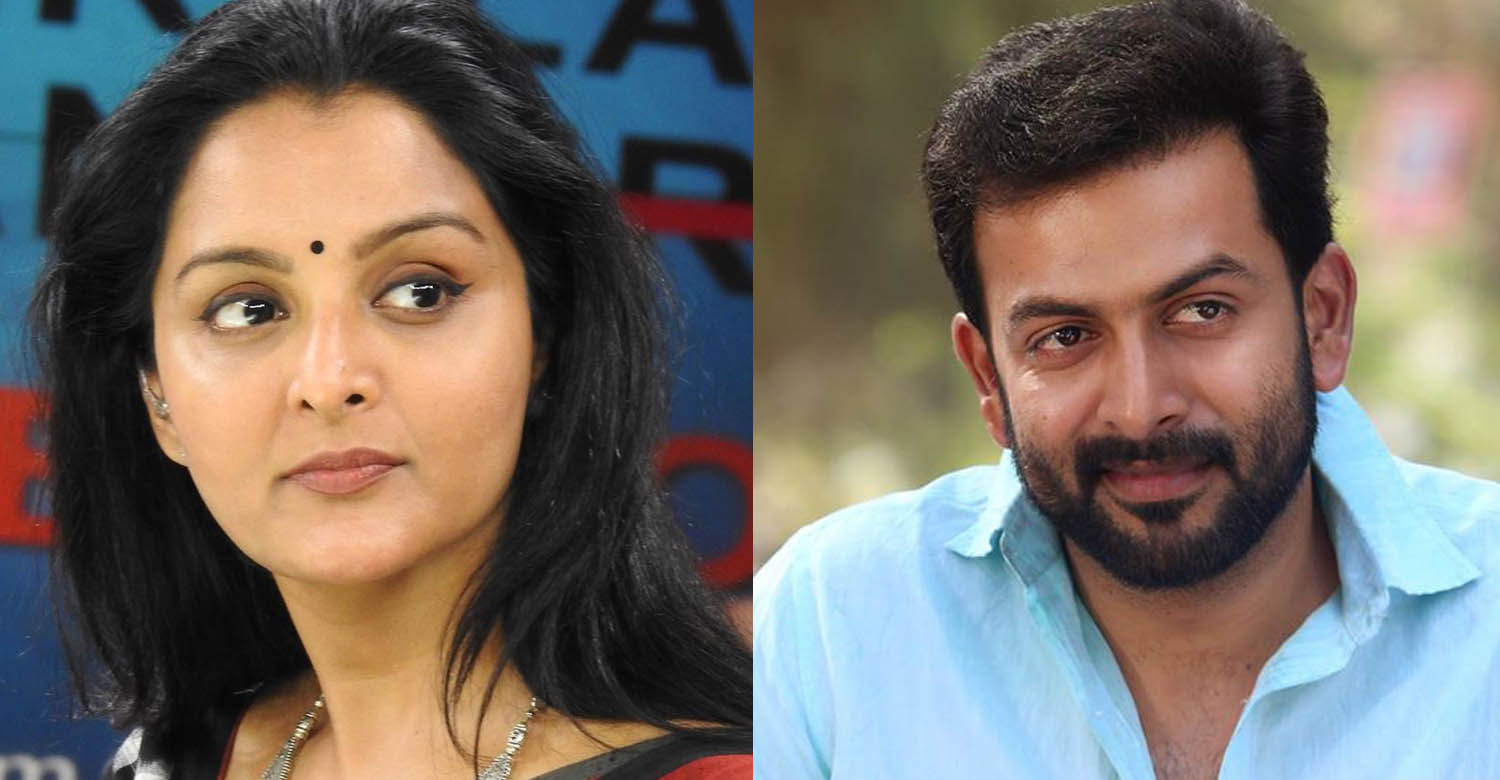 We had earlier in the day reported that, the popular actress subjected to assault in Kochi, has returned back to shoot today. She joined the sets of Prithviraj’s upcoming movie Adam, which went on floors today.

Earlier in the day, Prithviraj had requested the media to avoid any sort of ambushing and flocking when she arrives for shoot. This gesture by the actor garnered widespread appreciation from celebrities and social media users. Actress Manju Warrier has written a post in her Facebook page, appreciating Prithviraj and her dear friend who is slowly returning back to normal life.

Manju praised her friend’s decision to return back to work after the dreadful incident and called her come back as the strongest message one could ever give to the society. The actress appreciated Prithviraj for standing by her friend from the very first day and hoped that she will be safe and comfortable with Prithvi and team.

Manju added that, like others she is also looking forward to watch her friend shine with more grace on screen.

Adam marks the debut directorial of screenwriter Jinu Abraham. The movie features Bollywood actress Mishti Chakraborty as Prithviraj’s pair. Bhavana will be seen in an equally prominent role. Narain and Rahul Madhav are also playing pivotal characters in the movie. Major portions of the movie will be filmed in Scotland.

I have never said anything wrong about Jayaram: Rajasenan
Lailakame song from Ezra crosses 30 lakh views in YouTube
To Top