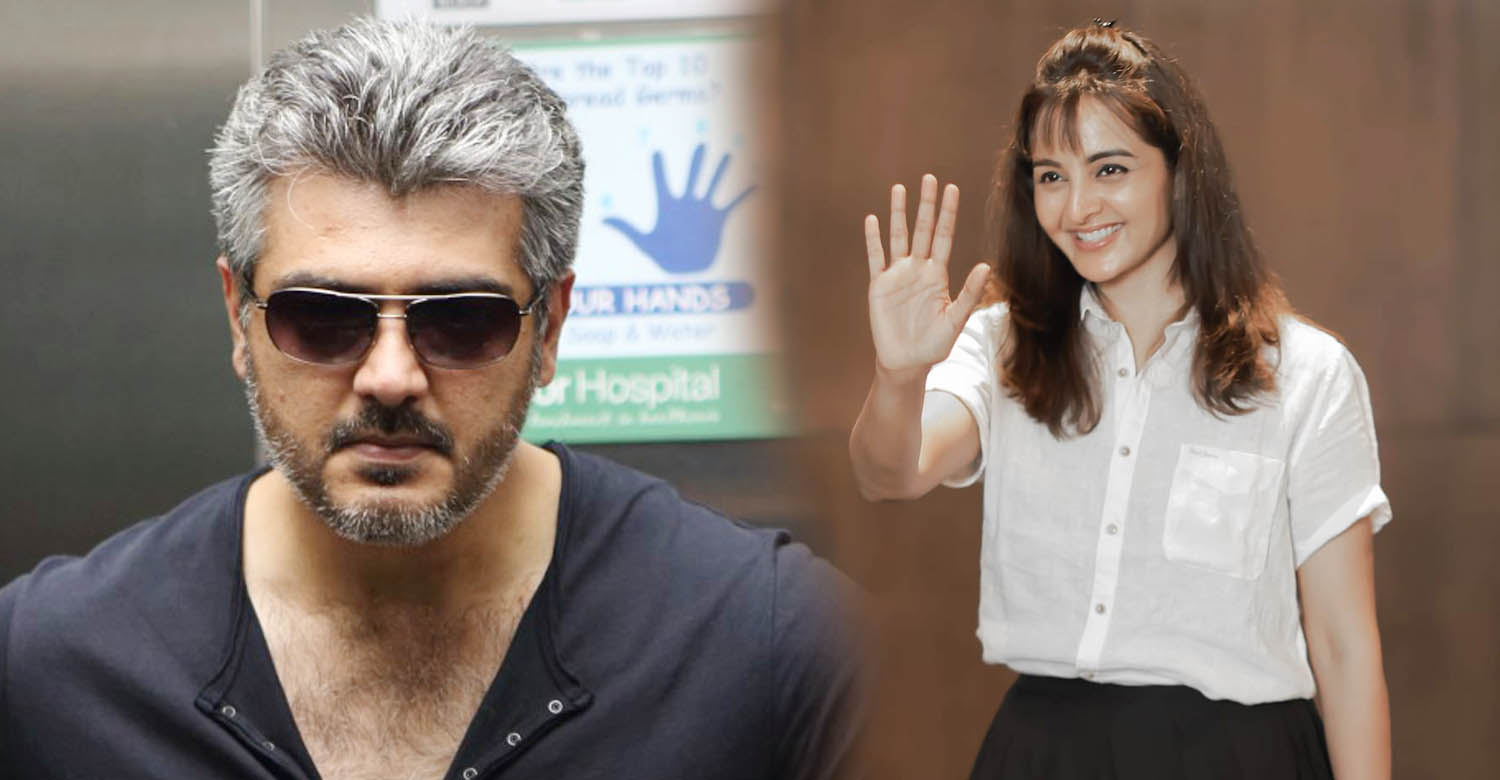 It was earlier reported that Manju Warrier would be playing the female lead in Ajith’s next film. In a recent media interaction, the actress confirmed being part of the film. She added that she took up the project as it felt promising. This is her second Tamil film after debuting with ‘Asuran’.

H Vinoth is directing the upcoming film, which has tentatively been titled ‘AK 61’. Ajith is teaming up with the director for the third time after ‘Nerkonda Paarvai’ and ‘Valimai’. Boney Kapoor’s Bayview Projects LLP and Zee Studios are jointly producing the film, shoot for which is currently progressing in Hyderabad.

The makers are eyeing to release the film for this year’s Deepavali in October.