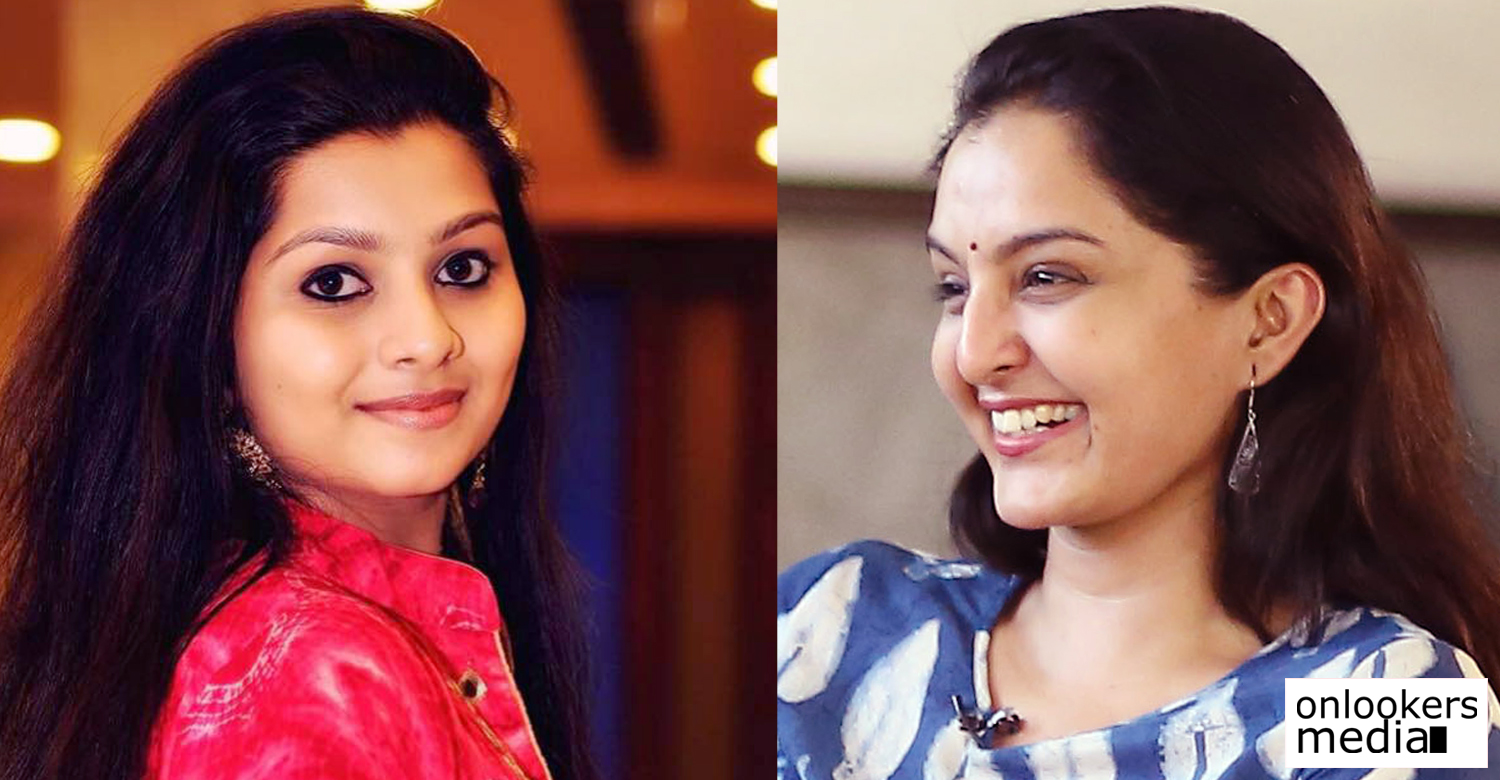 Manju Warrier is like my second mom: Niranjana Anoop

Manju Warrier’s C/O Saira Banu, continues to get good reports from all the release centres. Families have lapped up the movie with critics rating it as a decent watch that can be enjoyed with families. The movie is scripted by RJ Shaan and directed by newbie Antony Sony. Bipin Chandran has written the dialogues.

Superstar Mohanlal has also lent his voice for Shane Nigam’s father’s character Peter George, a photographer. Another prominent role in the movie is Arundhathi, played by two film old Niranjana Anoop. She played Shane Nigam’s romantic interest in the movie. Her performance as the bold and vibrant Arundhathi was appreciated by the critics.

Manju Warrier is a family friend of Niranjana Anoop for several years and the two are very close to each other. In a recent interview, she said that Manju Warrier, whom she calls ‘Mema’, is more like a second mother. She also added that Manju is her partner in crime and that they both shares a very deep bond. Eventhough they are close to each other, Manju did not dwell to much on Niranjana’s acting. She just commented that it was cute and good.

Manju Warrier has played the role of a post woman in the movie while Amala Akkineni is seen in the role of advocate Annie John Tharavady in the movie. Shane Nigam portrayed the character of Joshua Peter, who is adopted by Saira Banu. He is a law college student who is passionate about photography.

C/O Saira Banu’s technical team comprises of mostly youngsters. Abdul Rahim cranked the camera in the movie while Sagar Dass is in charge of the edits. Mejo Joseph is the music director. The movie is produced by Eros International.