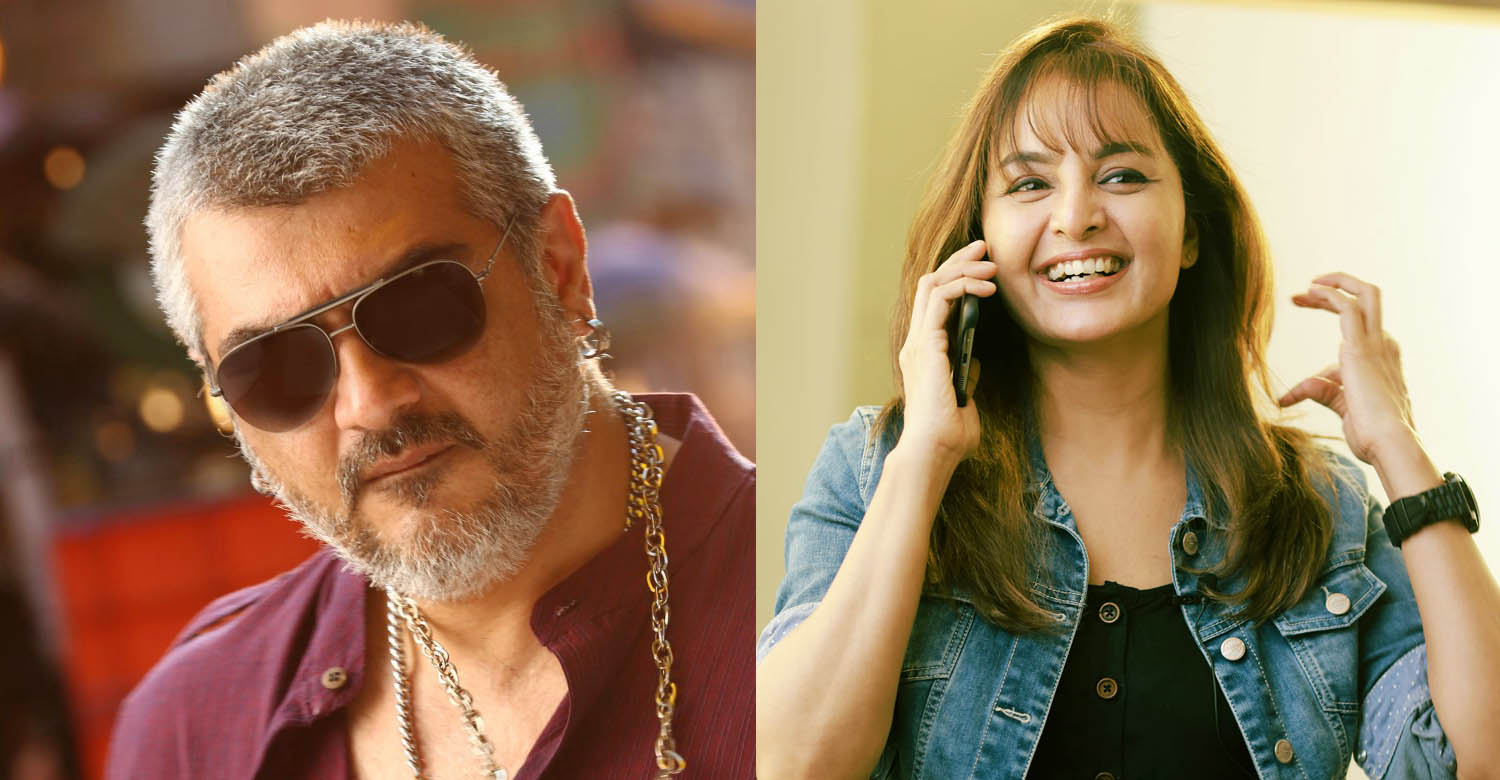 Manju Warrier to play the female lead in Ajith’s next

We had earlier reported about Ajith teaming up with director H Vinoth for the third time after ‘Nerkonda Paarvai’ and ‘Valimai’. The new film, tentatively titled, ‘AK 61’, is produced by Boney Kapoor’s Bayview Projects LLP and Zee Studios. Shoot for the film is currently progressing in Hyderabad.

Latest reports suggest that the makers have roped in Malayalam actress Manju Warrier to play the female lead’s role. If reports are to be believed, the actress will be seen as Ajith’s pair in the film. This will be Manju’s second outing in Tamil after debuting with the blockbuster film, ‘Asuran’.

The makers are planning to release the film for this year’s Deepavali in October.

Urvashi, Parvathy, Ramya Nambessan and others team up for a multi-starrer titled Her
Vijay Sethupathi and Arvind Swami star in a silent film titled Gandhi Talks
To Top