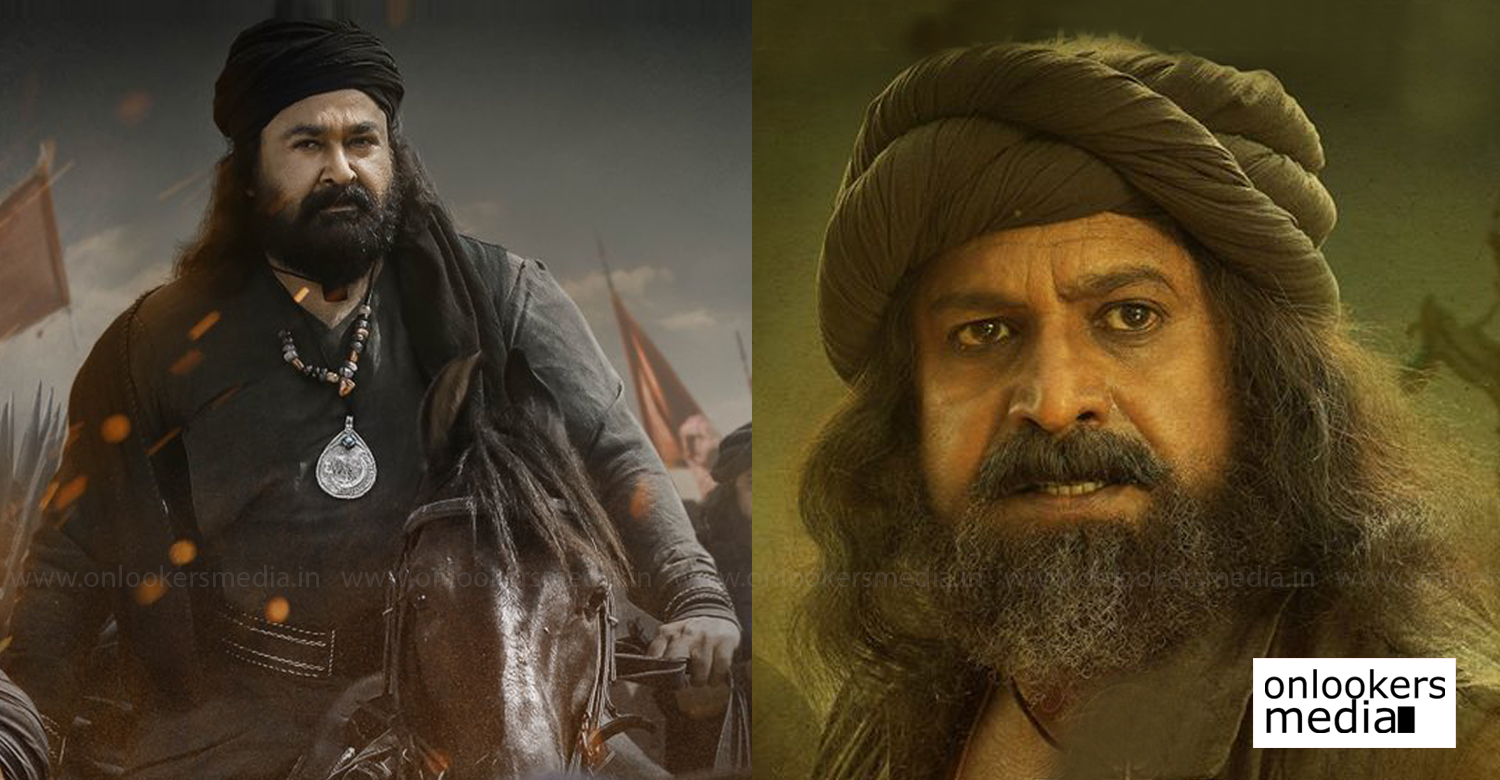 Marakkar Arabikadalinte Simham is the first of its kind experience in my 37-year long acting career: Siddique

Siddique is widely regarded as one of the most versatile actors in Malayalam cinema. Over the last few years, the veteran has been displaying amazing consistency in picking a wide variety of roles that offer him scope to perform. He is also a part of the upcoming biggie ‘Marakkar Arabikadalinte Simham’. The Priyadarshan directorial is being made as the biggest ever film in Malayalam with top stars and technicians from across the country and overseas associated with it.

According to Siddique, he was never been part of a film like this in his 37-year long acting career. Unlike the other films, he was very excited to see how the shooting process is done and how things shape up. He plays a character named Pattu Marakkar, and gets to share screen space with both Mohanlal and his son Pranav.

As per Siddique, the film was made with extensive preparations just like a big scale Hollywood project with a large number of artists and technicians involved. He is even unsure if that another film like ‘Marakkar’ will ever be made in Malayalam.

The film has Mohanlal playing the lead role of Kunjali Marakkar IV. His son Pranav plays his younger part. Kunjali Marakkar was the title given to the naval chief of Zamorin of Calicut in the 16th century, whose duty was to protect the coast against the invading Portuguese army. Actors like Suniel Shetty, Arjun Sarja, Keerthy Suresh, Manju Warrier, Kalyani Priyadarshan, Ashok Selvan, Prabhu, Mukesh and Suhasini Mani Ratnam are part of the cast. Several foreign actors are also playing crucial roles in the film.

National award winning cinematographer Tirru and production designer Sabu Cyril are part of the technical team. Aashirvad Cinemas, Confident Group and Moonshot Entertainment are jointly producing the film, which is slated for a grand worldwide release on March 26

Vijay Sethupathi, Nayanthara and Samantha to team up for a triangular love story!
Mamta Mohandas to play the role of E Sreedharan’s wife in Rama Sethu
To Top