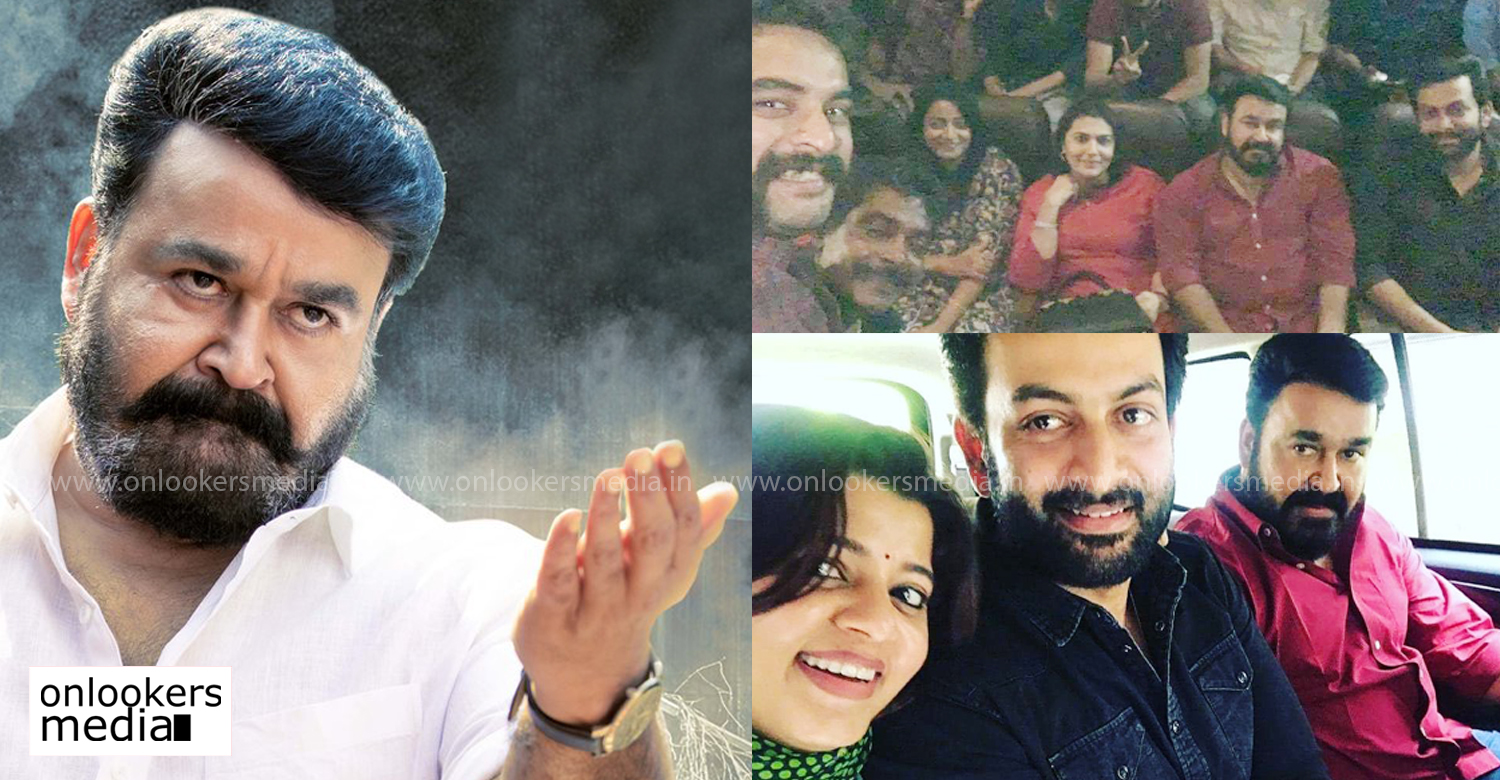 “March 28 will be special till I die”, Prithviraj on the first year anniversary of Lucifer

It has been exactly one year since the release of Malayalam cinema’s biggest ever blockbuster ‘Lucifer’. The film which marked the directorial debut of Prithviraj Sukumaran had superstar Mohanlal in the lead. Releasing amidst tremendous hype, the film shattered multiple records and emerged as the first ever Malayalam film to enter the elite Rs 200 crore club. Exactly one year after his maiden film hit screens, Prithviraj looked back at the fond memories and penned a sweet little note on his social media handle. It reads,

Last year this time, I had just finished loading Lucifer on all platforms and checked the out on each one of them. It was the culmination of a 3 month long, frantic, day and night post production schedule. There was no way I could have made it on time without the constant support of my cinematographer, directorial, edit, sound, DI and VFX team. One year since, the world is a lot different. And I’m a good 30 odd kilos lighter! These are tough times..and I guess memories that inspire you are more important than ever. The next morning, groggy and sleep deprived, Supriya and I went to Kavitha single screen in Ernakulam to see the first day first show of my directorial debut. And Lalettan gave me one of the best surprises of my lifetime by joining us amidst a humungous crowd. It’s been a fairly long journey in cinema..but 28/03/19 will be special till I die! Stay safe folks. ❤️ #Empuraan

Prithviraj’s better half Supriya also took to her social media handle to share a photo taken with her husband and Mohanlal right after watching the first show at Kavitha theatre. She has captioned it as,

It’s one year to this picture. It was taken immediately after we got out of watching Lucifer at Kavita theatre. I was ecstatic, Prithvi was overwhelmed and a visibly composed Lal ettan was his usual calm self. We didn’t realise then that we had just witnessed history in the making but at that moment for me it was all about capturing the mood that instant between the director and his lead actor. #Lucifer#OneYearOn#Gratitude#EmpuraanIsComing

‘Empuraan’, the second part of ‘Lucifer’ is expected to go on floors sometime next year. Murali Gopy is scripting the film and Prithviraj himself will be directing it. Along with Mohanlal’s Stephen Nedumbally aka Qureshi Abram, Prithviraj’s Zayed Masood will also has an important role in the sequel.