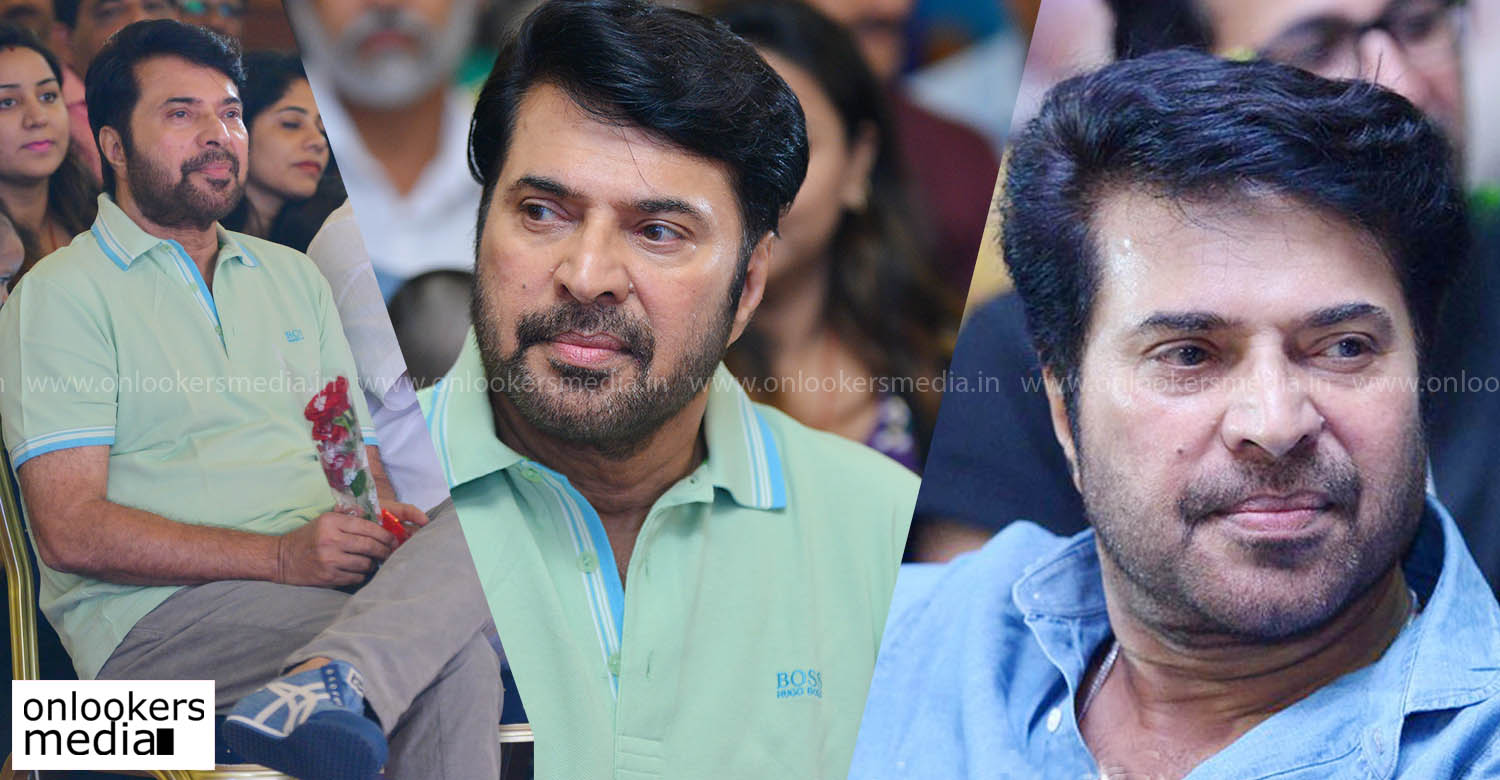 Mass and Class movies lined up for Mammootty

Megastar Mammootty has some highly exciting projects in his kitty. There is a balance of mass, class, humour and family entertainers. Here’s an analysis on Mammootty’s upcoming projects in 2017.

Debutant Haneef Adeni’s The Great Father is the most anticipated Mammootty starrer in recent years. The posters and mass introduction teaser has further heightened the expectations of fans. The movie, produced by August Cinemas is slated to have a grand release on March 30.

Rajadhiraja fame Ajai Vasudev’s next is also with Mammootty in the lead. Udhayakrishna who is basking in the historic success of Pulimurugan has written this movie, which will be a crime thriller set in the backdrop of a college. Mammootty is reportedly essaying the character of a college professor in this movie which will have much prominence to action

Udhayakrishna and Vysakh are teaming up again after Pulimurugan, this time with Mammootty in the lead. The movie titled as Raja 2, is a spin-off with the character Madurai Raja from the blockbuster movie Pokkiriraja. Vysakh had earlier assured that the movie will be a racy commercial entertainer comprising of all the elements that the audience would expect in a Mammootty movie. Raja 2 is reportedly the biggest in Mammootty’s career in terms of budget. It is being planned as a trilingual in Tamil, Malayalam and Telugu.

Mammootty and ace filmmaker Ranjith have teamed up this year for an upcoming movie titled as Puthan Panam. Mammootty is playing the role of Nithyananda Shenoy, a middle aged businessman. The movie will discuss the current financial scenario in the society. It will hit screens in April during the Vishu season.

Peranbu, directed by National award winner Ram is in the final stages of post production. This Tamil movie will also be dubbed and released in Malayalam. It’s been widely reported that Mammootty’s perfomance in the movie has the potential to win yet another National award. Transgender model Anjali Ameer is playing the female lead in this movie.

Mammootty has teamed up 7th Day fame Shyam Dhar’s new film. The movie will be a light hearted family entertainer featuring Nee-na fame Deepti Sati and Asha Sarath as the female leads. Mammootty is playing an Idukki native who comes to Kochi as a teacher trainer. This yet to be titled movie recently started rolling in Ernakulam.

We had earlier reported that Mammootty will be teaming up with Nadirshah this year for a comedy entertainer. Interestingly, the actor will be seen as a 4 feet tall pint-sized man in the movie. The team will be using CGI works to show Mammootty as the undersized person. The movie is scripted by Benny P Nayarambalam.

Mammootty is playing the lead in scriptwriter Sethu’s debut directorial, which is titled as Kozhi Thankachan. The movie will be a rural entertainer dealing with a highly relevant subject told in a humorous approach. Mammootty will be seen as an ordinary villager in the movie. Nyla Usha and Vedhika are playing the female leads in this movie. It is expected to go on floors by May this year.

Technical standards of Veeram will be up there with Hollywood movies: Jayaraj
Munthirivallikal Thalirkkumbol enters the 50 crore club?
To Top