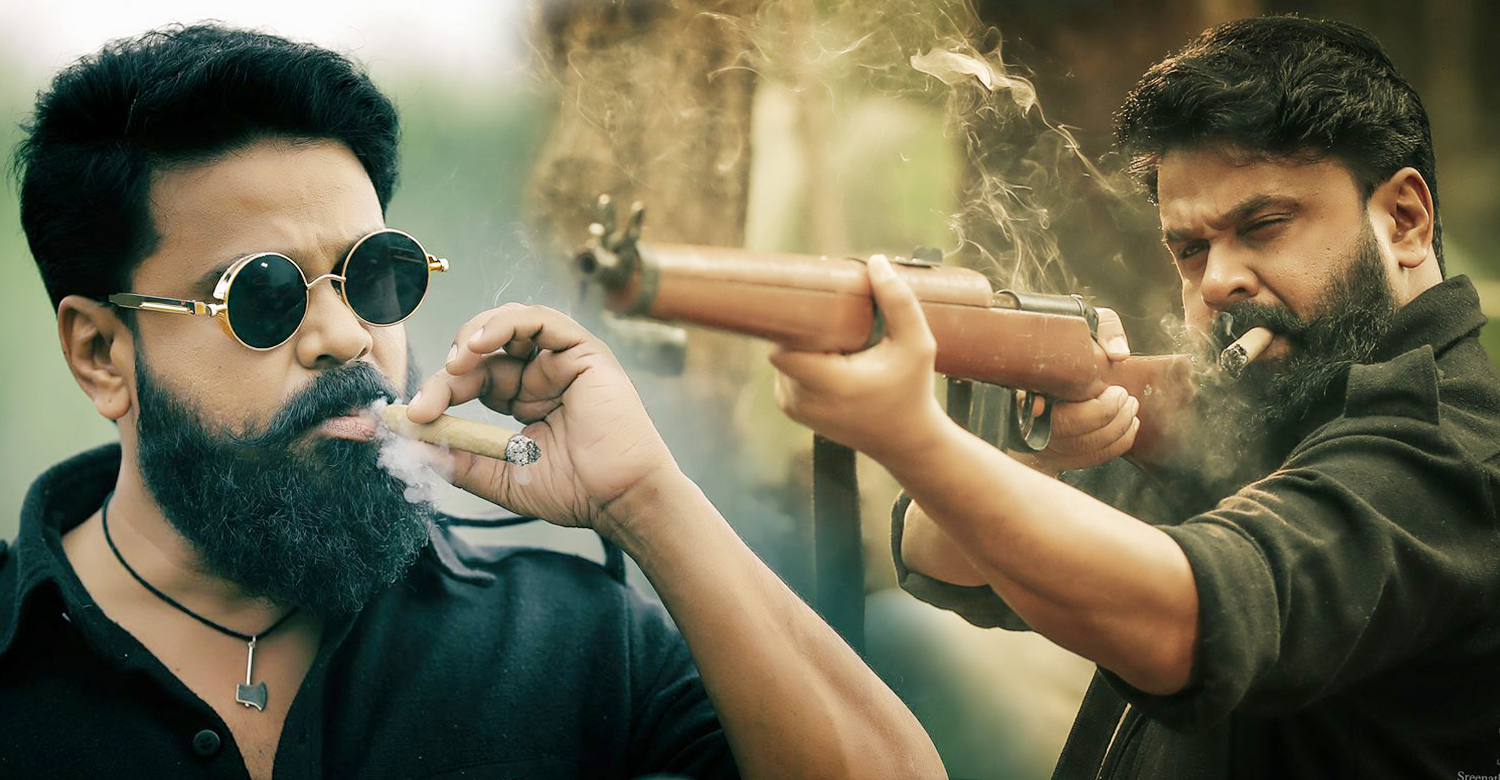 Kammaara Sambhavam is easily one of the most anticipated Malayalam movies of the year. Rathish Ambat is directing the movie which has Dileep and Siddharath in the lead roles. Post-production works is currently progressing at a brisk and the movie is expected very soon. The makers are releasing stunning character posters in regular intervals, which is heightening the expectations among the audience.

Kammaara Sambhavam, scripted by Murali Gopy is an epic film set in three different timelines. The movie focuses on historical accounts and how it is depicted by the ones who wrote it. While Dileep plays Kammaran, Siddharth, who is making his Malayalam debut, plays the role of Othenan Nambiar. Murali Gopy is also there in a crucial role as Malayil Kelu Nambiar.

Dileep and Siddharth will be appearing in multiple looks in the movie. The former is also sporting a 90-year-old look, makeup for which alone, took over five hours everyday prior to shoot. Talks within the industry suggest that the movie has Dileep’s career best role.

Gokulam Gopalan is funding this big budget movie under the banner of Sree Gokulam Movies. Stay tuned to this space for more updates on Kammaara Sambhavam.