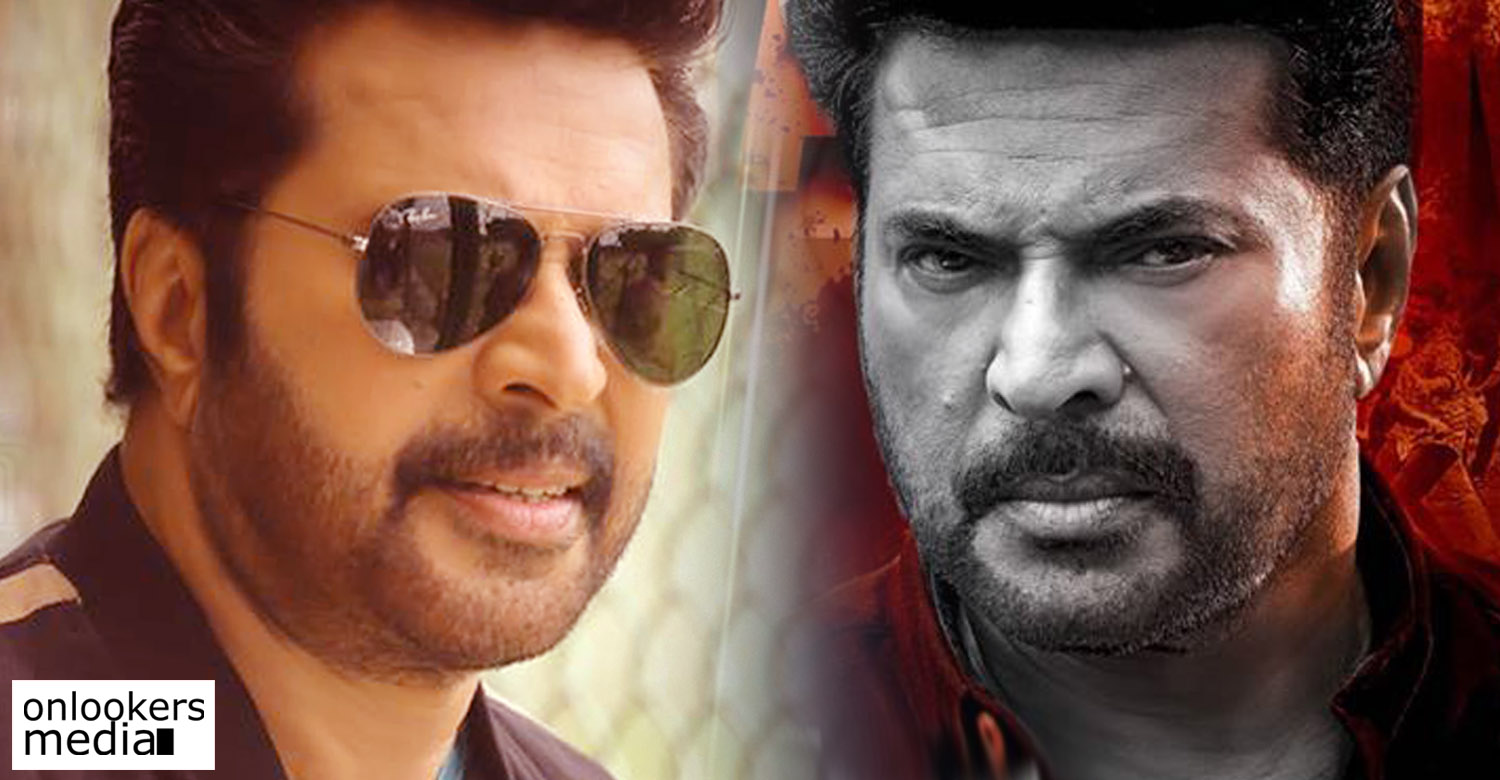 Masterpiece gearing up for release this Thursday amidst huge expectations!

We’re nearing the end of 2017 and when we take a look back at how the Malayalam film industry has fared, we can see that it has been a pretty good year with the release of many great films. Trade experts have predicted a solid end to the year as several exciting films are lined up to hit screens this Christmas season.

Megastar Mammootty’s Masterpiece is arguably the most awaited among the Christmas films. The movie directed by Ajai Vasudev is a campus based entertainer. Mammootty plays the role of Eddy, a stylish college professor. Masterpiece is writer Udhayakrishna’s next after the all time blockbuster Pulimurugan, so naturally, expectations are on the higher side.

Mammootty fans are very much excited about the movie’s release. A record number of fans shows are being planned in centers across the state including a ladies only show, which is probably the first of its kind in the country. A massive opening is definitely on the cards for Masterpiece. The makers will be hoping to break the opening day collection record in the state.

The promos have all been well received and fans are eagerly awaited to see Mammootty’s mass avatar as Eddy aka Edward Livingston, an English professor. Unni Mukundan, Gokul Suresh, Varalakshmi Sarathkumar, Poonam Bajwa, Mahima Nambiar and many others are part of the movie’s elaborate star cast.