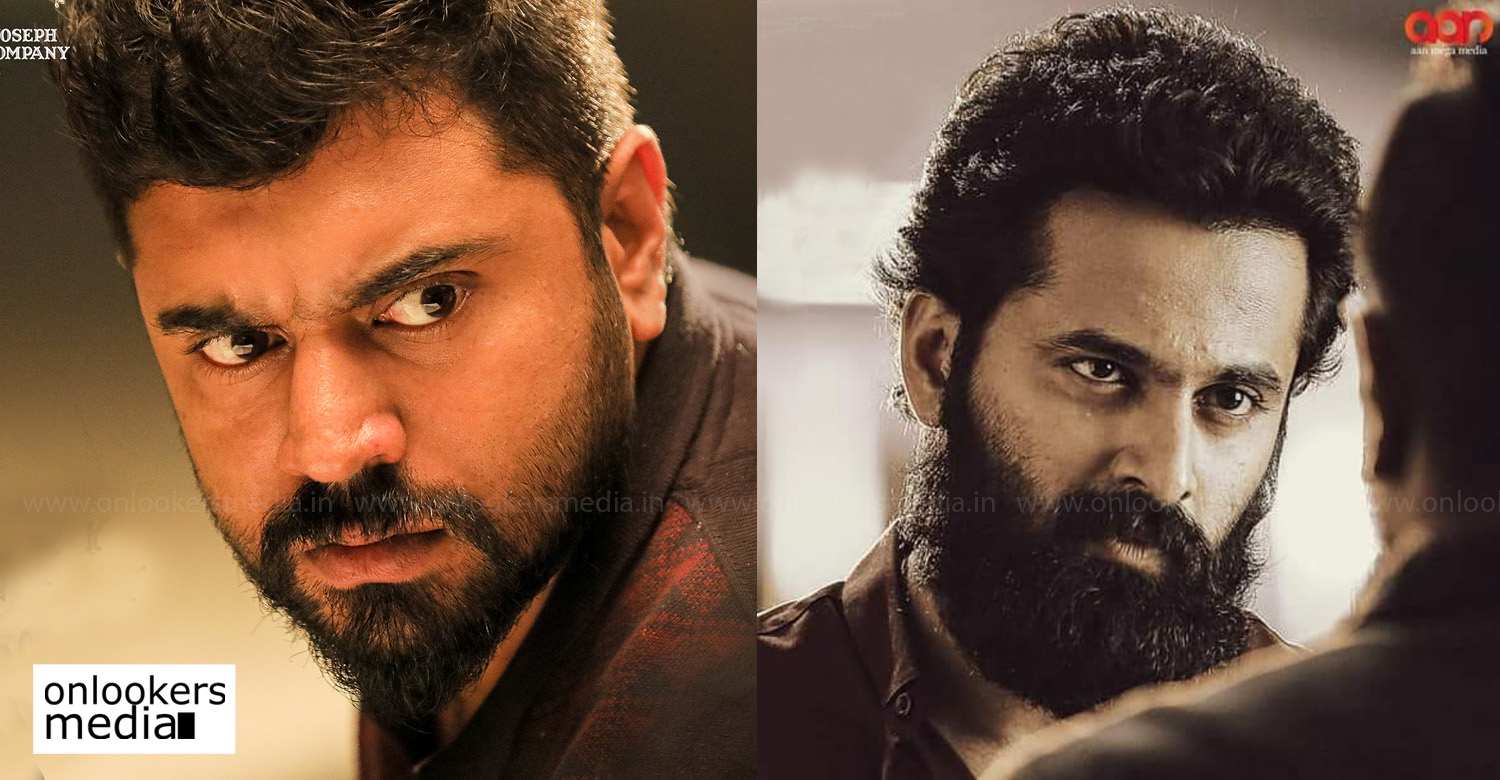 Mikhael teaser to be released tomorrow!!

As informed earlier by the makers, ‘Mikhael’ is scheduled to hit screens on January 18. Starring Nivin Pauly in the lead and Unni Mukundan as the antagonist, this movie is highly anticipated by the Malayali audience. Its teaser will be released online, tomorrow at 6 PM. Directed by Haneef Adeni, ‘Mikhael’ is touted to be a family oriented thriller. Nivin plays a doctor in the film, and Unni Mukundan plays the villain character, named Marco Jr.