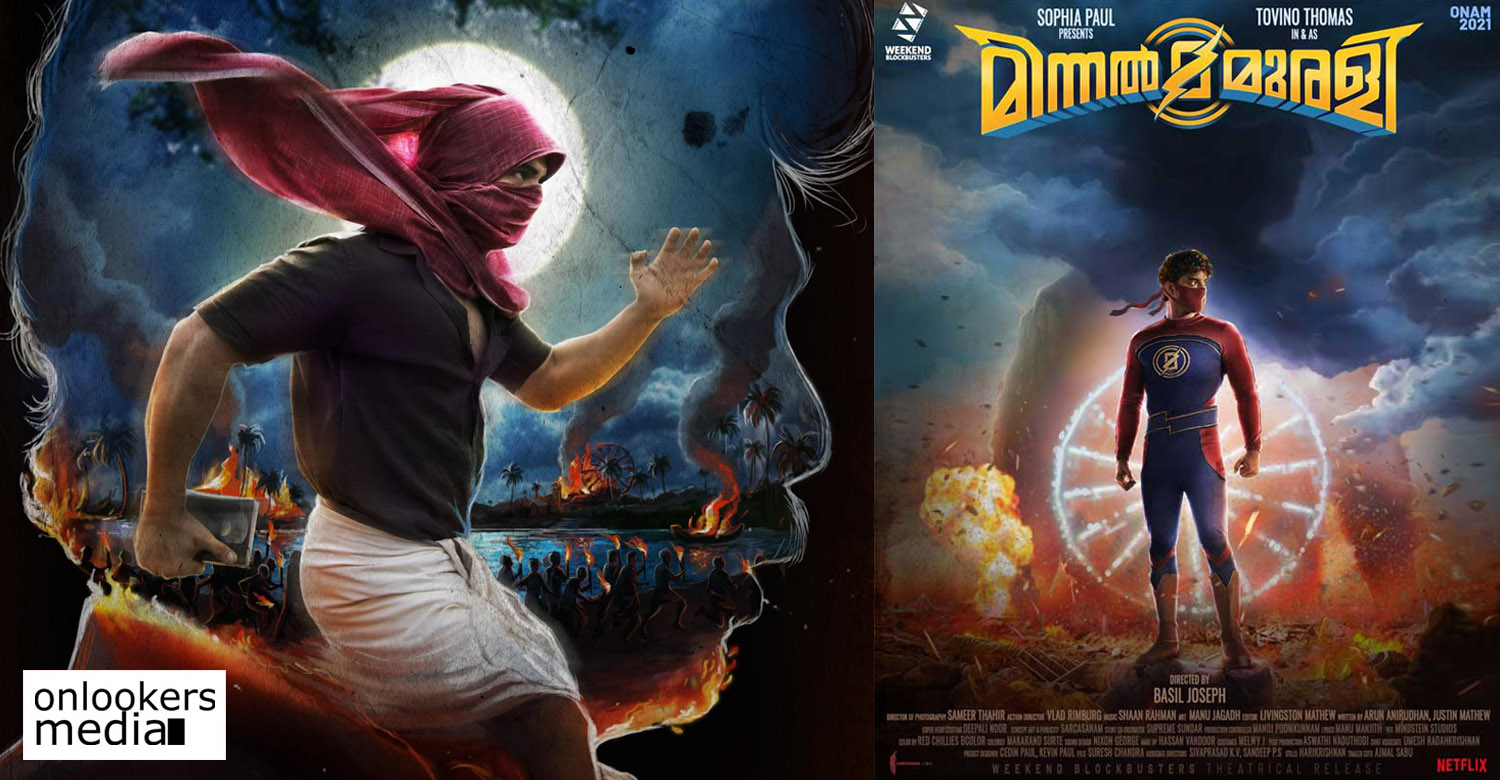 Tovino Thomas starrer ‘Minnal Murali’ is a highly-anticipated film that is expected to release sometime by the end of this year. Directed by Basil Joseph, it is a superhero flick made on a big canvas. Planned as a pan-Indian film, it will be releasing in 5 languages – Malayalam, Tamil, Telugu, Kannada and Hindi. Sophia Paul of Weekend Blockbusters is producing the film.

It is reported that streaming giant Netflix has bagged the post-theatrical digital rights of ‘Minnal Murali’ for a record price. It is the first superhero film in Malayalam and the massive hype that comes with it has helped the makers in bagging such a lucrative deal. Another major factor is the stellar response among non-Malayalis for Tovino’s last release ‘Kala’, which is also streaming on Netflix.

Dulquer Salmaan set to resume shooting for his next Telugu film
Shankar-Ram Charan film set to begin soon!
To Top