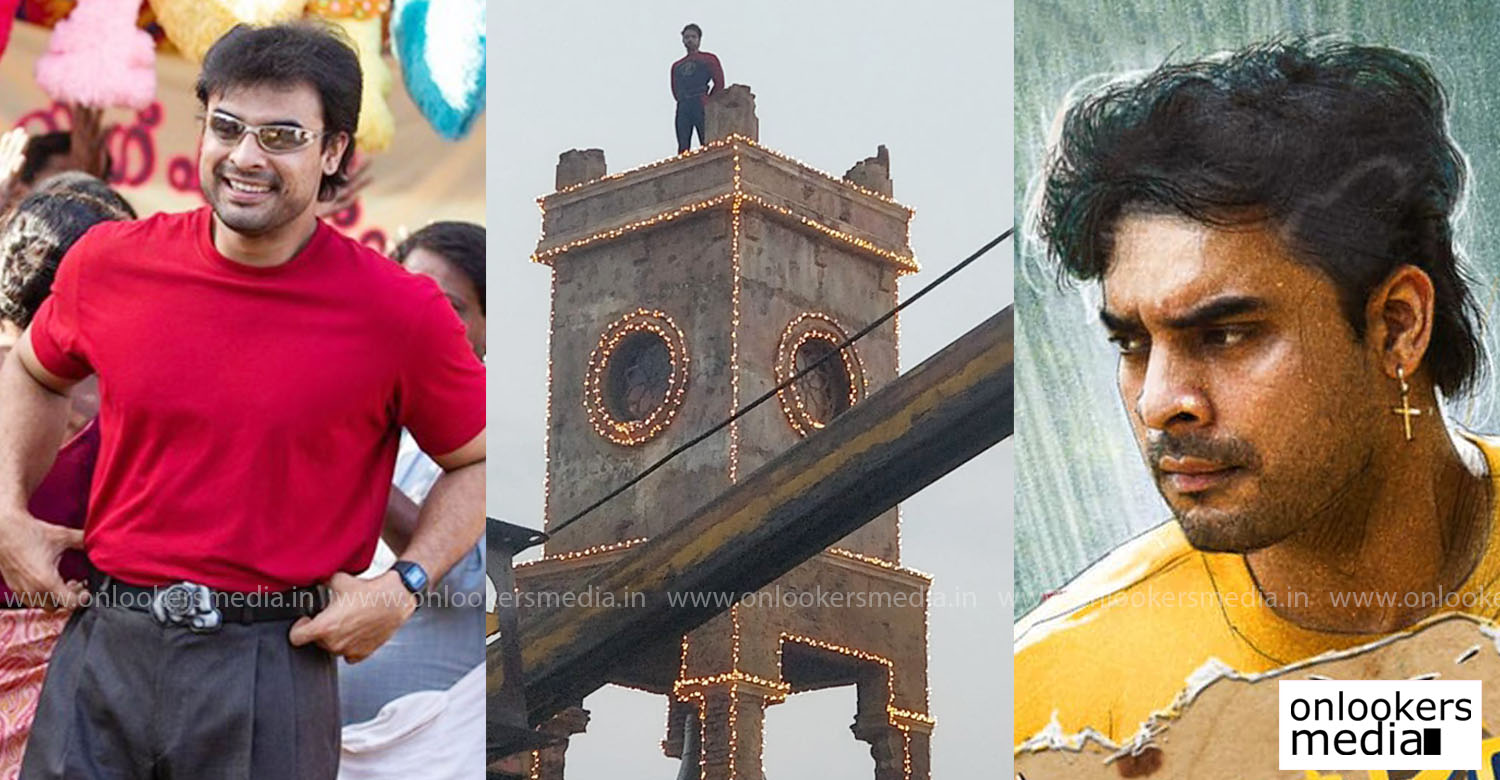 After almost a 10-month long gap caused due to the pandemic, the makers of ‘Minnal Murali’ have resumed shoot. Huge sets have been erected in Karnataka where the team is currently filming some important portions. From the location stills, the sets look similar to the one that was erected in Kalady, which later got demolished by Hindu extremist groups.

Last year, in May, Bajrang Dal activists demolished the structure of a huge church erected for the film’s shoot. The film’s climax portions were supposed to be shot in this church. Unfortunately, the Kalady schedule could not begin in time due to the lockdown. The activists stormed the area and vandalised the set alleging that it stood on Hindu grounds. Later, many from the industry came out calling the incident and requested the government to take severe action against the perpetrators. The makers had to suffer a colossal loss due to the unfortunate incident. ‘Minnal Murali’ is an ambitious superhero film directed by Basil Joseph of ‘Kunjiramayanam’ and ‘Godha’ fame. Tovino Thomas plays the lead role of a local superhero in the film. Tamil actor Guru Somasundaram also plays an important role. The film is scripted by Arun Anirudhan and Justin Mathew. It is planned as a pan-Indian film that will be released in 5 languages – Malayalam, Tamil, Telugu, Kannada and Hindi. Sophia Paul of Weekend Blockbusters is producing the film.

No second shows in Kerala; The Priest release postponed yet again!
Check out these new posters of Aanum Pennum
To Top