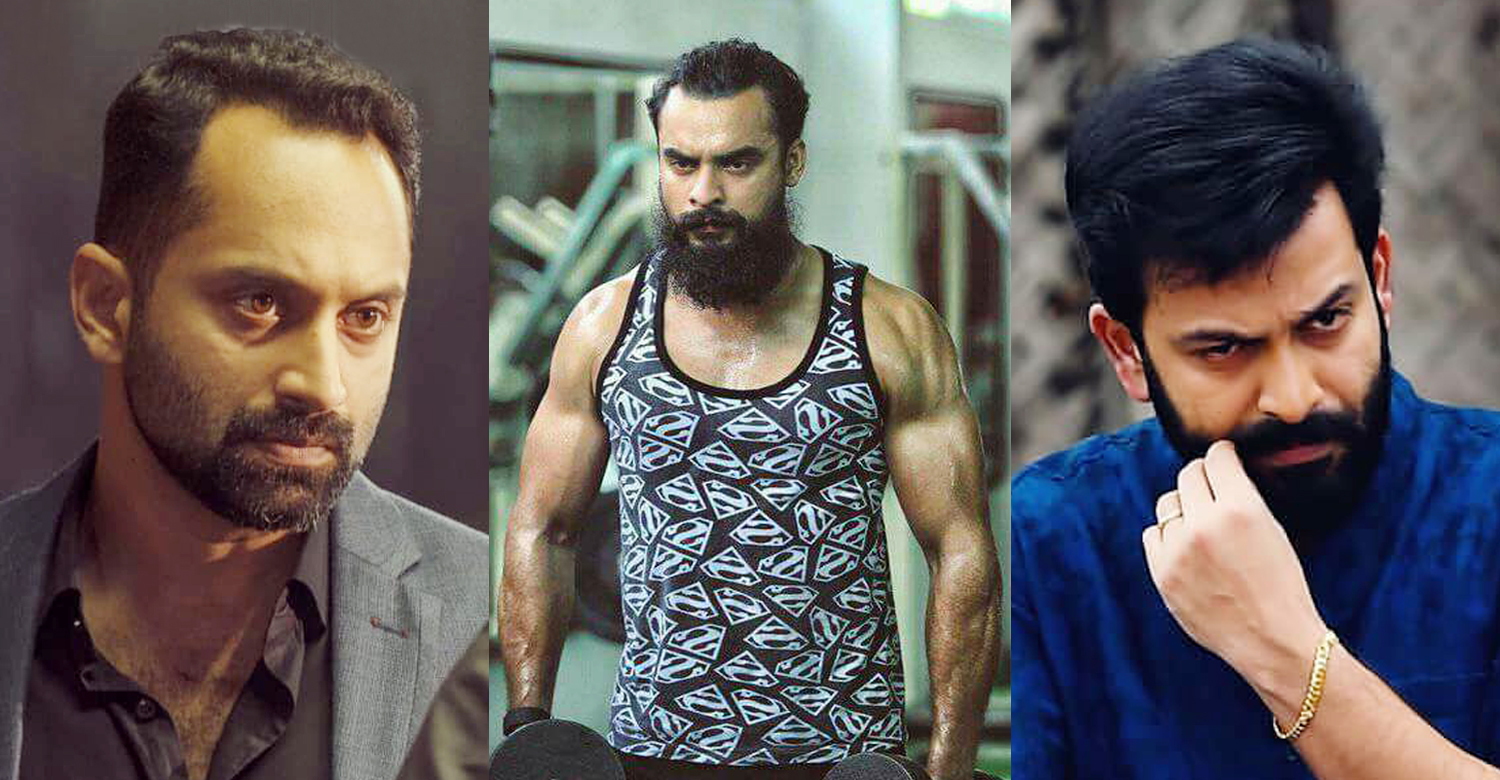 Minnal Murali teaser to be released by Prithviraj and Fahadh Faasil

After unveiling the first look poster, the makers of Tovino Thomas starrer ‘Minnal Murali’ are releasing the teaser next. It will be out on Thiruvonam Day (August 31). Prithviraj Sukumaran and Fahadh Faasil will be releasing the teaser through their social media handle. It is quite heartening to see contemporaries promoting each other’s films, a sight that is only common in Malayalam.

‘Minnal Murali’ is a a local superhero film directed by Basil Joseph. It is planned as a pan-Indian film that will be released in 5 languages – Malayalam, Tamil, Telugu, Kannada and Hindi. In Telugu, the film has been titled as ‘Merupu Murali’. In Kannada, it’s ‘Minchu Murali’ and in Hindi, it’s ‘Mister Murali’.

The film is scripted by Arun Anirudhan and Justin Mathew. Along with Tovino, Tamil actor Guru Somasundaram is also there in a major role. Aju Varghese, Baiju Santhosh, Harisree Ashokan, Mammukoya, debutante Femina George and many others are part of the cast.