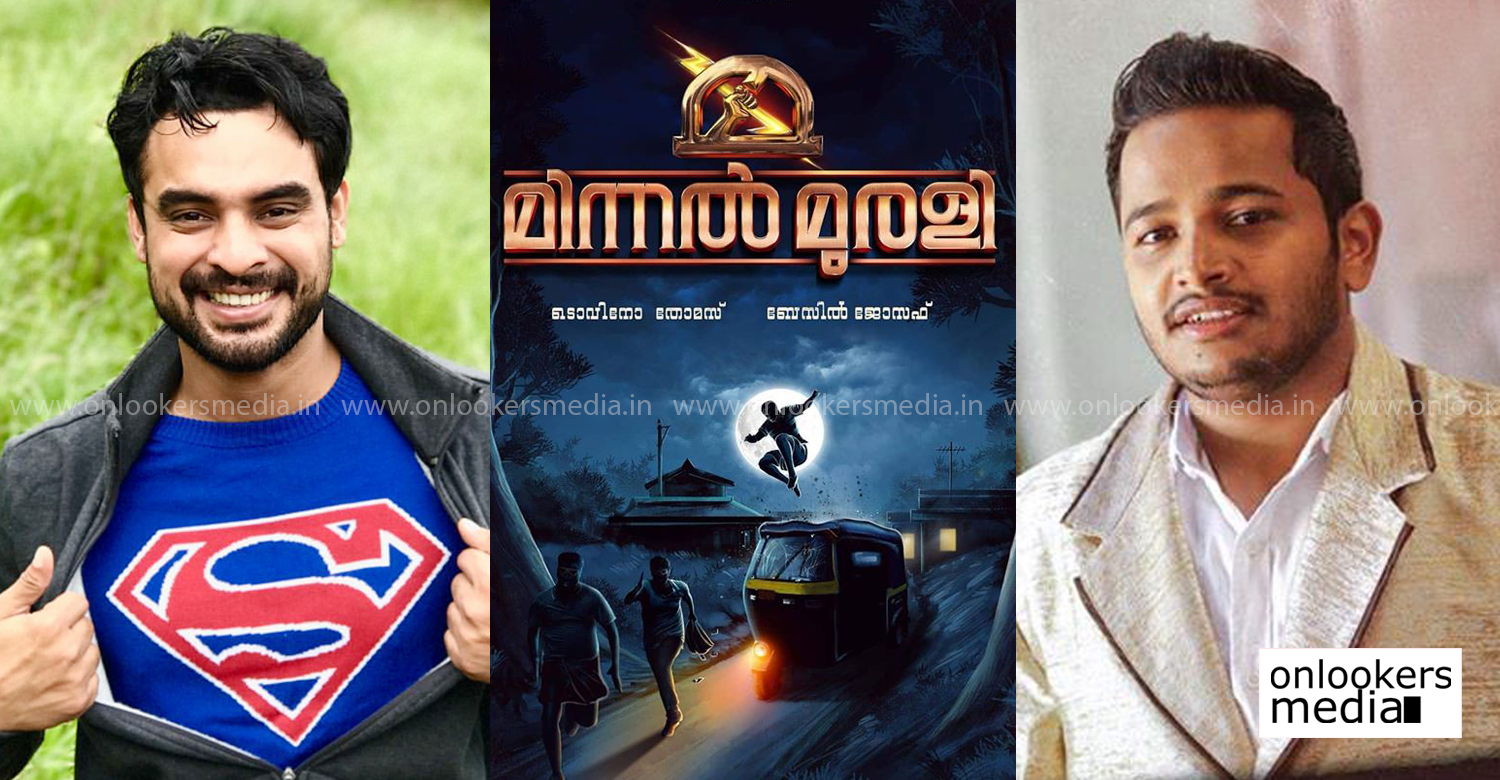 Minnal Murali will be a complete fantasy entertainer that appeals to both kids and regular audience: Basil Joseph

After the superhit success of ‘Godha’, Tovino Thomas and director Basil Joseph are reuniting for a new film titled ‘Minnal Murali’. The makers are publicizing it as the first superhero film in Malayalam. Tovino plays a rustic youth Murali, who gets superhero powers after getting struck by a lightning. The story is set in the 90s in the rural locales of Wayanad. Arun Anirudhan and Justin Mathew are scripting the film and Sophia Paul of Weekend Blockbusters is producing it.

According to director Basil, ‘Minnal Murali’ is a local superhero flick — the first of its kind in Malayalam. He assures that it will be a complete fantasy entertainer that appeals to both the kids as well as the regular audience. Shoot is currently progressing and it will last for around 120 days.

Interestingly, ‘Minnal Murali’ is being made simultaneously in 4 languages – Malayalam, Tamil, Telugu and Hindi. Along with Tovino, Tamil actor Guru Somasundaram will be also be seen essaying a very prominent role. Aju Varghese, Baiju Santhosh, Harisree Ashokan, Mammukoya, debutante Femina George and many others are part of the cast.

The makers have also assembled a strong technical crew headlined by Sameer Thahir as the cinematographer, Shaan Rahman as the composer and Hollywood-based Vlad Rimburg as the action choreographer. The film has been scheduled as an Onam 2020 release.