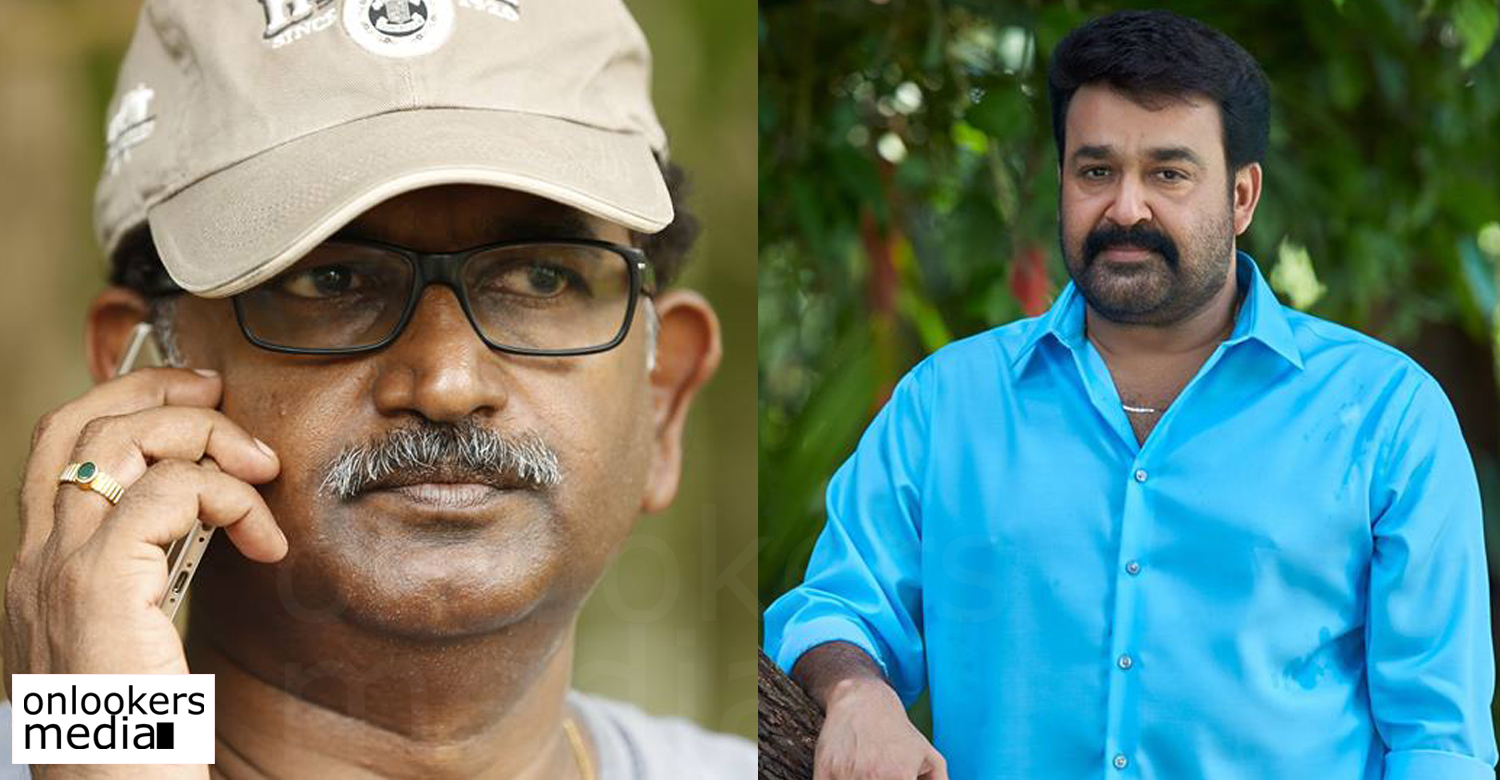 Mohanlal is the only actor who can make effortlessness look stylish, says Blessy

Blessy-Mohanlal team is one of the most popular actor-director pair in Mollywood. They had always given quality films to the audience which will remain in their heart forever. They had done three films together and all three of them now considered as the classics in Mollywood. People even thinks that Blessy is among a few directors who can exploit the out of the world kind of amazing talent which Mohanlal has as an actor. Thanmathra, Bhramaram and Pranayam are the films they had done together and now Mohanlal is all set to become part of a documentary directing by Blessy.

Blessy said that he considered himself the luckiest man in this whole world as he had the opportunity to begin his career by assisting in a film starring Mohanlal. According to Blessy, Mohanlal is a rare talent who can make the effortlessness of his acting look stylish and that too in a unique natural manner. Blessy says that Mohanlal can make any dramatic scenes so natural with his performance and that naturality in his performance comes in an effortless manner as well. It is a wonder how he does that. Blessy analyses that if we study Mohanlal as an actor closely we can find that he brings the versatility and variety through his natural free flowing acting style. What makes him a wonder is that he makes that effortlessness look stylish too. That is something unique and rare.

Blessy said that it was very hard to utter the dialogues written by Late Padmarajan. It has its own rhythm and unique style. According to Blessy’s experience, Mohanlal is the one who delivered Padmarajan’s dialogue with utmost perfection and he is the best in that.

Blessy had begun his career as an assistant director to Padmarajan. His first film with Padmarajan was Nammukku Parkkan Munthiri Thoppukal. Later he worked with him in classic film like Thoovanathumbikal. Mohanlal played the male lead in both those films which are considered as the romantic classic in Mollywood history.