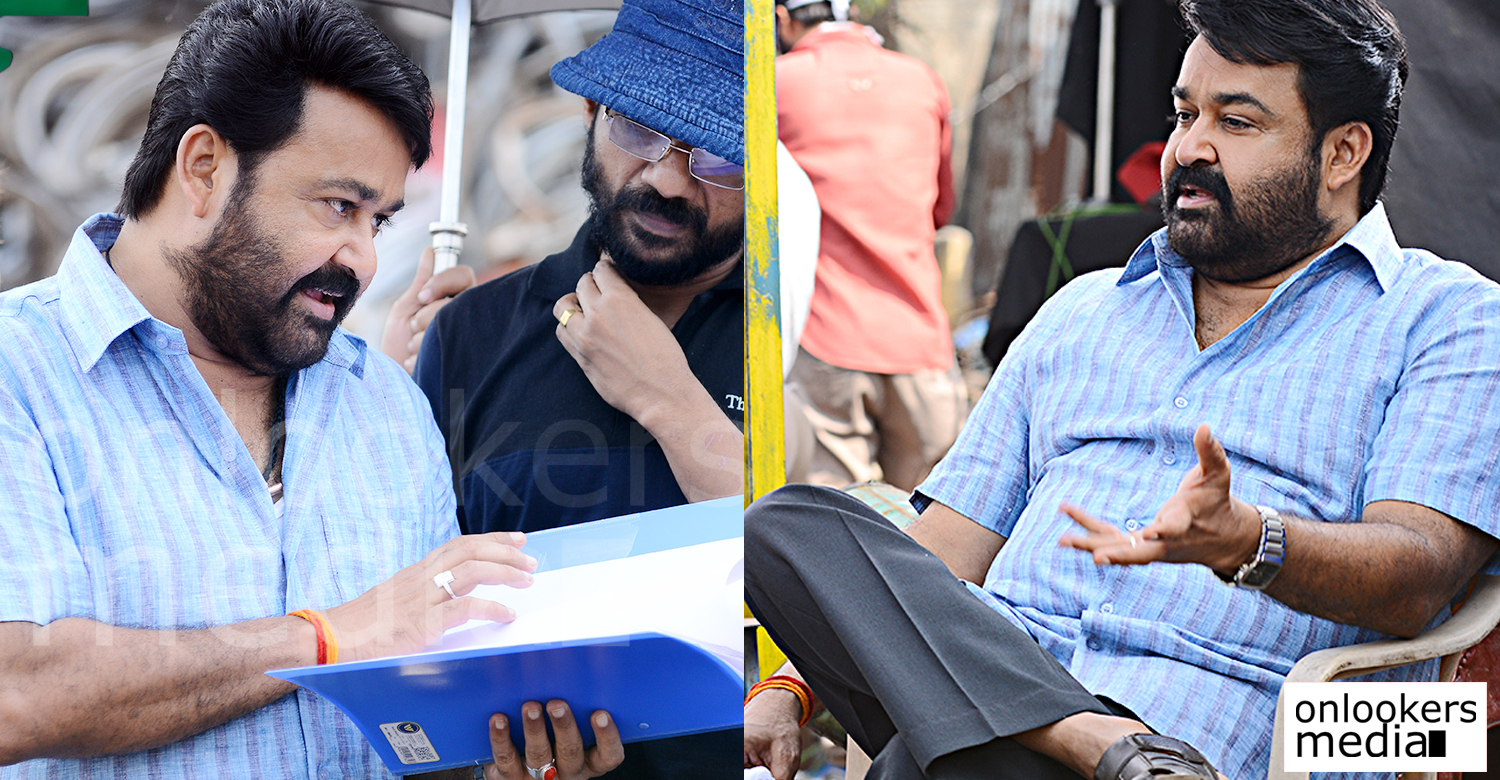 Mollywood Super Star Mohanlal is waiting for the release of his upcoming Telugu movie named Manamantha in which he is playing the lead role. This is his first Telugu movie in which he plays the lead character. 22 years back, he had done a cameo in a Telugu movie and it was in a song sequence with Balakrishna.

This film Manamantha is directed by Chandra Sekhar Yelti, who is one of the most critically acclaimed directors from Tollywood. Mohanlal himself had dubbed in Telugu language for this movie. He had learned the language in one week time and dubbed. He said that he took one week to learn and understand the language and then took almost 68 hours to dub for this movie in Telugu language. He said that he is quite happy with his effort and hopes that he had done it well and people will bless him with their appreciation.

Director Chandra Sekhar Yelti had said that Mohanlal had done a great job with his Telugu dubbing. The director is very happy with Mohanlal’s effort and he also said that Mohanlal’s performance as Sairam will be highlight of this movie. Both were interacted with the media at Calicut last day.

The film will hit the screens in two days time and it will have a Malayalam and Tamil version.