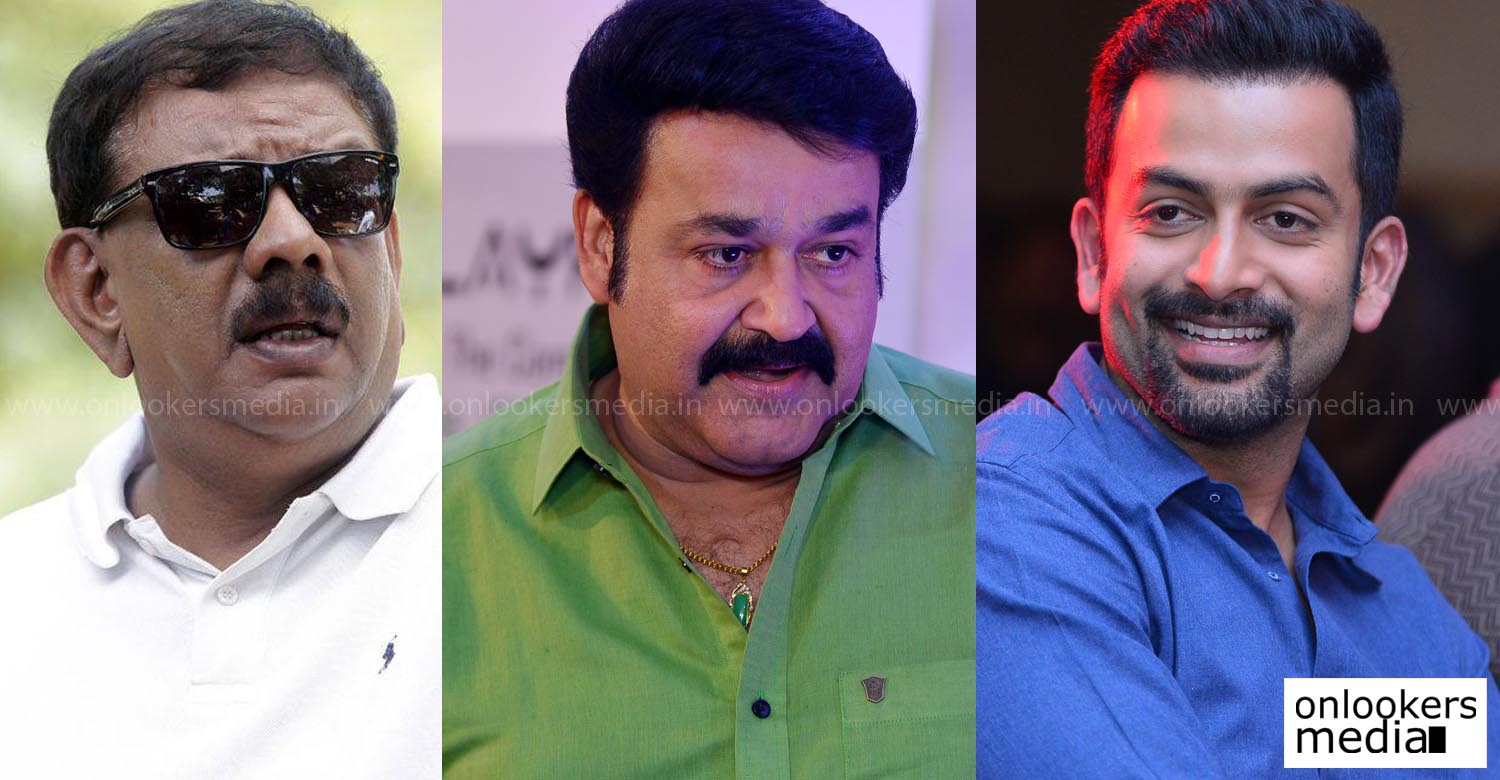 Mohanlal-Prithviraj-Priyadarshan to team up for a sports movie

After the massive success of Oppam, Priyadarshan had announced that he will be doing a movie with Prithviraj as the lead penned by Sreenivasan. The movie is scheduled to be shot in Srilanka.

This will be a totally different sports movie, not the usual run of a mill kind. It will be made as a tribute to sportspersons from Kerala for their contributions. The movie will be set in the the period spanning from 1970s to 2010.

Priyadarshan himself will be writing the script for this movie. This will be the first time he is scripting a sports movie.

If this project happens, it will be one of a kind because we will get to see Mohanlal and Prithviraj together on screen for the first time.