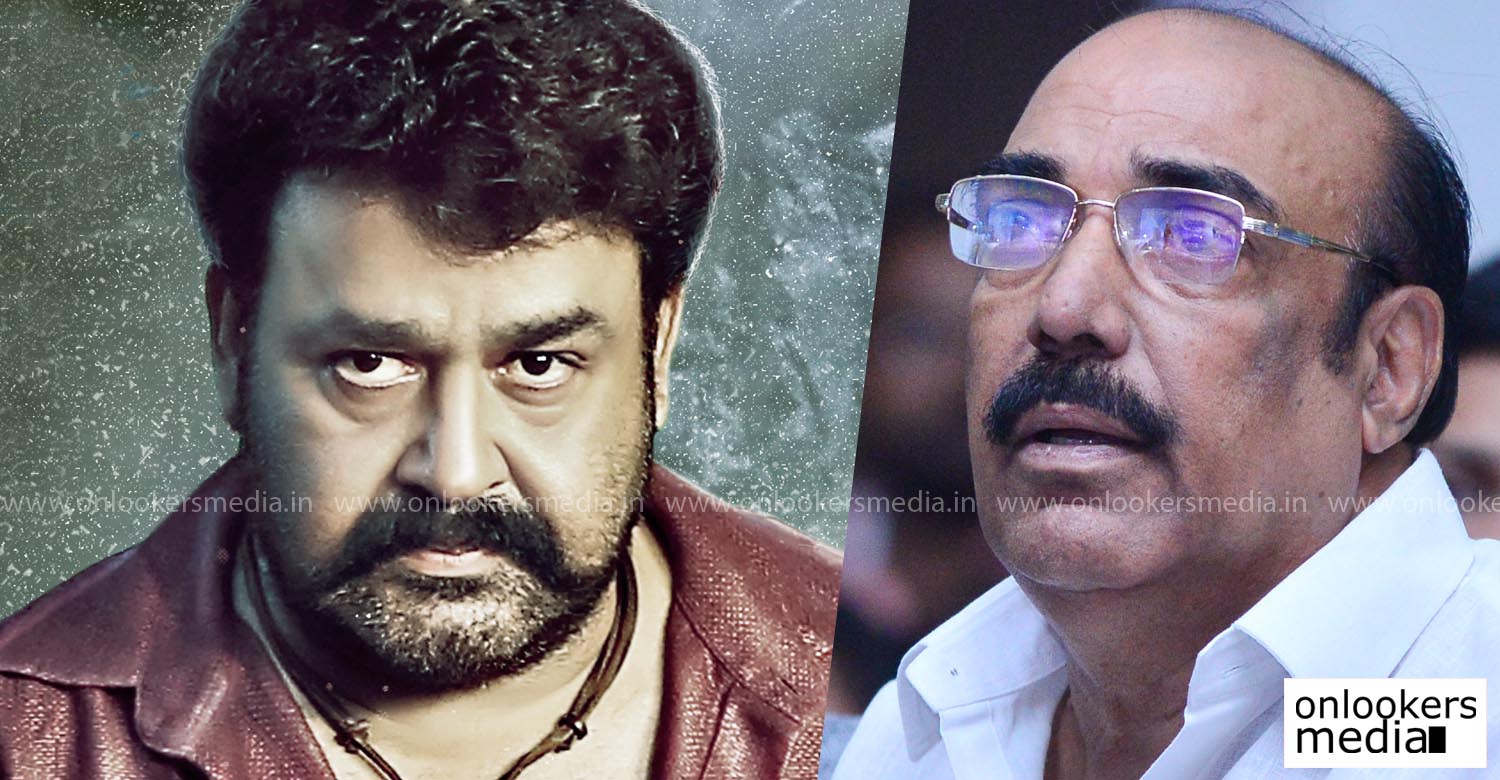 Mohanlal’s Pulimurugan has created history by becoming the first Malayalam movie to enter the 100 crore club.

The movie is still running successfully in theatres. During the last weekend, almost all the shows were houseful in theatres playing Pulimurugan and some theatres even had special shows because of the huge rush.

3 years after Mohanlal’s Drishyam, this is the first time that families, kids and youths are coming to theatres to watch and the enjoy a movie together. Many people have watched the movie about 5-6 times. Repeat audience is helping the movie a great deal.

In between this tremendous run the movie was jolted by the piracy issues. But the pirated copies were removed from the websites immediately thanks to the timely intervention of the makers with the help of Cyber cell officials.

Liberty Basheer also said that risks of the pirated copies leaking are very high whenever the movie is released in the UAE market. This has been happening for sometime now, but the influence of the makers of Pulimurugan helped them avoid a massive loss commercially.

Pulimurugan has already collected 13.83 crores from the Gulf countries within three days of its release. Similarly in European countries also, this Mohanlal starrer is witnessing a never before seen reception.

Why expectations are high for Mohanlal’s 1971 Beyond Borders ?
Director B Unnikrishnan congratulates Pulimurugan team for entering the 100 crore club
To Top