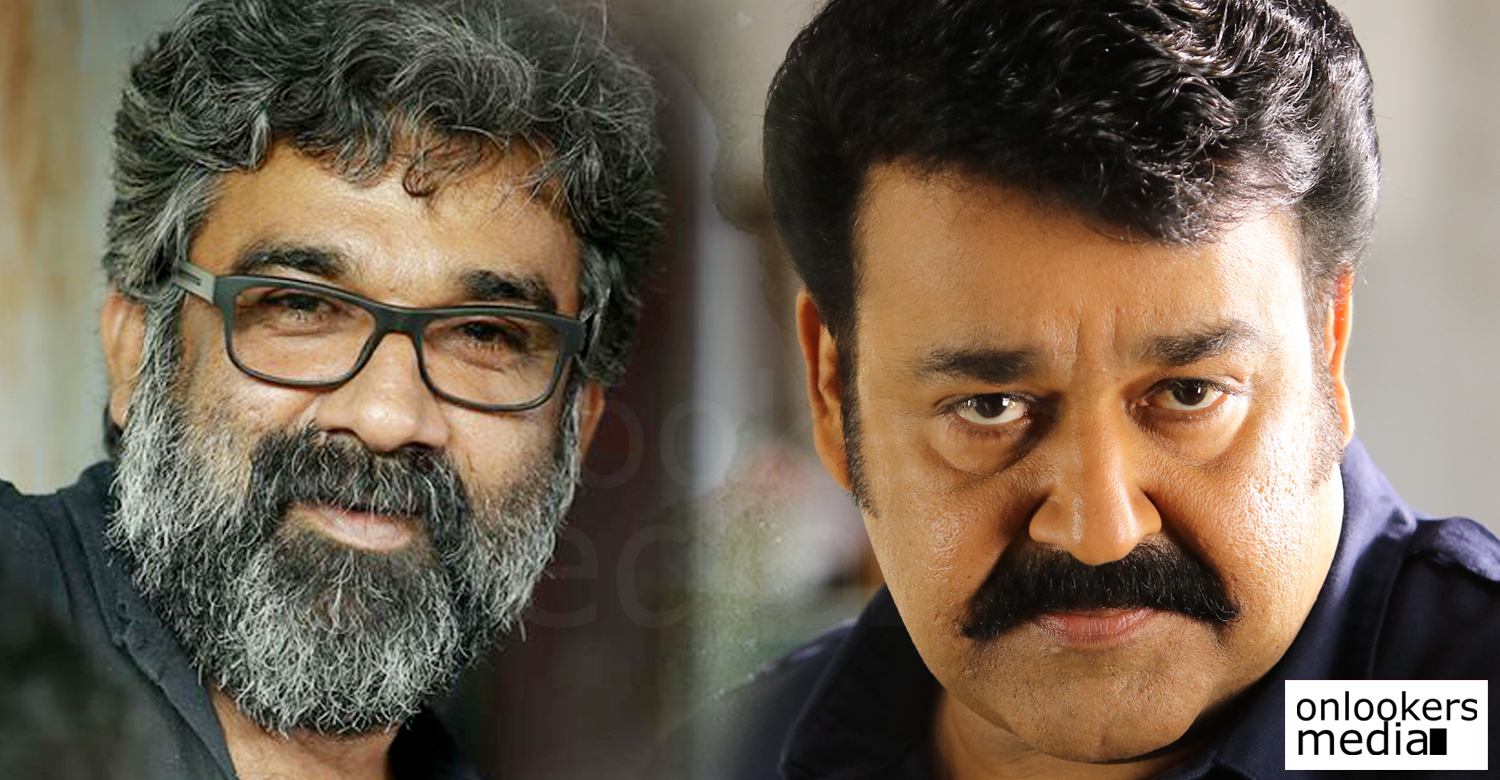 If reports coming in are to be believed, Mohanlal and Renjith is all set to join hands again after the last year success named Loham. Even though Loham was a box office success, it did not get a great deal of appreciation from the mass as they expected more from this magical combo of Mohanlal and Ranjith. May be that is why they are all set to make it right this time with a new project.

As per reports, Ranjith had already started writing the screenplay of this Mohanlal film and rumors also says that Manju Warrier may be roped in to play the female lead in it. The rumors says that Ranjith will officially confirm the project once he finishes the screenplay.

There were reports came earlier that Ranjith will have a project with Mammootty in the lead next. But it is also not confirmed by Ranjith till now. We have to wait some more time to know whether he is doing Mohanlal film or Mammootty film as his next. Ranjith’s last release was Leela starred by Biju Menon in the lead. It was written by Unni R based on his popular short story with the same title.

Even though Leela did not made much impact at box office, it had got good response from critics. So, Renjith will be looking for a grand come back with Mammootty or Mohanlal movie, whichever he choose to do as his next.

Sreenivasan came out praising Superstar Mohanlal
Suriya to act in the film of Kabali director next !
To Top