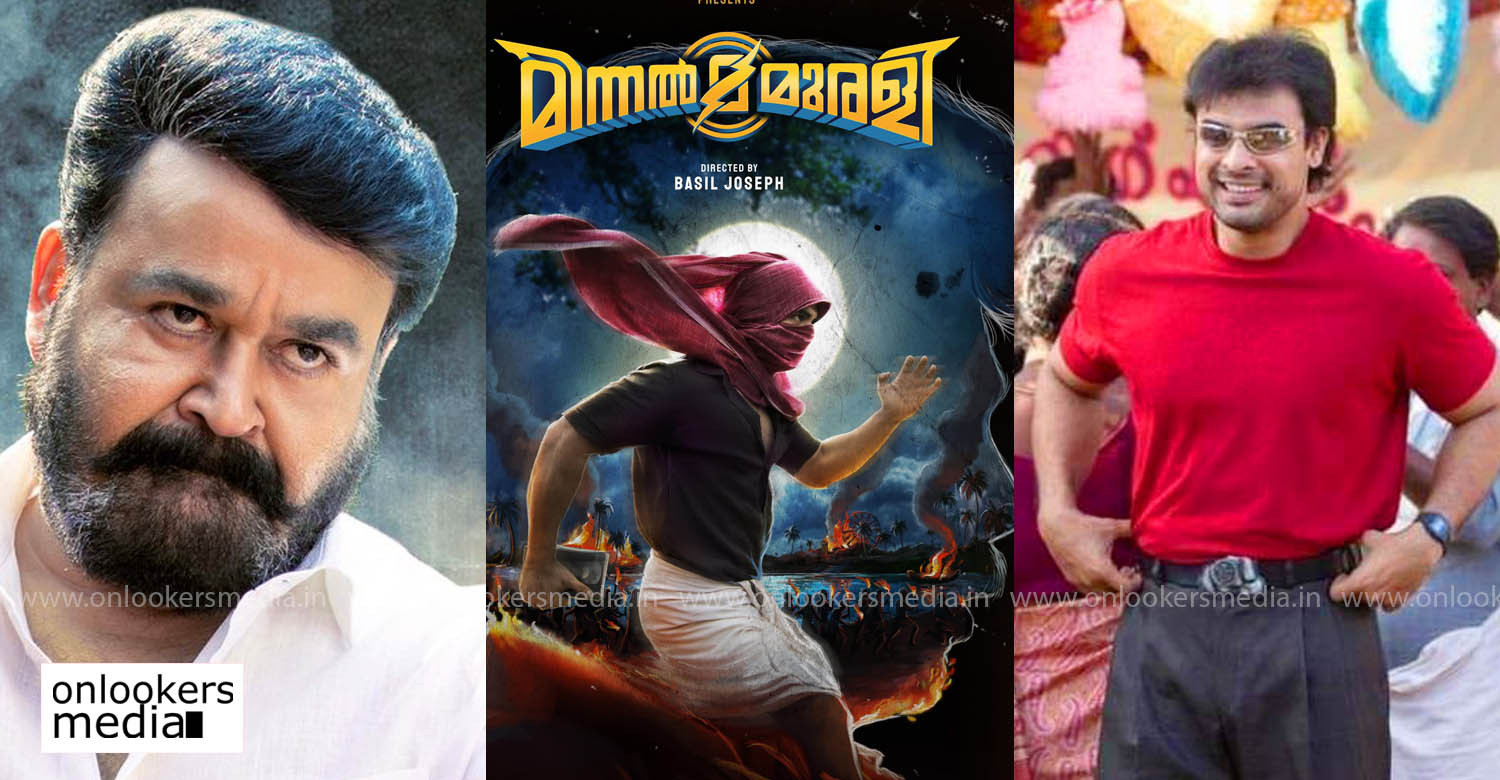 ‘Minnal Murali’ shoot is nearing completion. Last day, the makers wrapped up the schedule in Hassan, Karnataka where huge sets erected. Only a few more portions remain to be shot, which is expected to be completed in quick time. Meanwhile, it has been announced that the film’s new poster will be out tomorrow. Superstar Mohanlal will be sharing it through his social media handle.

‘Minnal Murali’ is planned as a pan-Indian film that will be released in 5 languages – Malayalam, Tamil, Telugu, Kannada and Hindi. Sophia Paul of Weekend Blockbusters is producing the film.