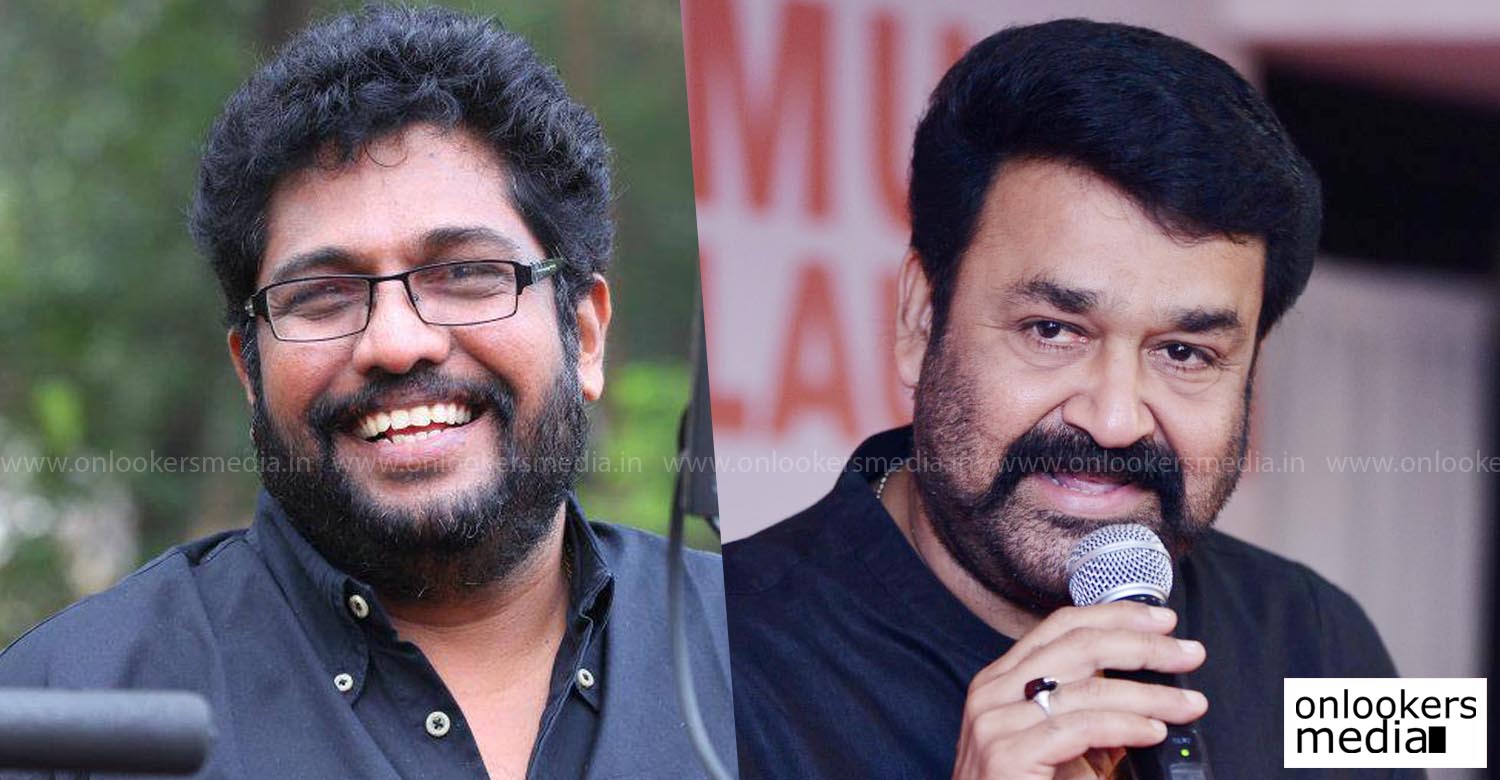 For the last few years, master director Shaji Kailas has been trying for a comeback and he had gone through a terrible patch in his career off late.

Even though he had tried for a comeback through a movie starring both Mohanlal and Mammootty, written by Renjith and Renji Panicker together, it was not materialized due to some technical reasons.

Now a report is coming in that Shaji Kailas is all set to be back to the scheme of things through a movie next year, which will have none other than Mohanlal, the biggest star in Mollywood in the lead.

This upcoming Mohanlal- Shaji Kailas movie will be produced by Antony Perumbavoor under the banner of Aashirvad Cinemas and reports says that this one will be written by popular writer Benny P Nayarambalam. The news is not yet confirmed, but report says that the official announcement will come very soon.

Narasimham released in the year 2000, was the maiden production venture of Aashirvad Cinemas and it was directed by Shaji Kailas with Mohanlal in the lead. It was an industry hit in Mollywood.

Now, Shaji Kailas is gearing up for a mass comeback through a movie with his favourite hero Mohanlal. The expectations are already going high and we hope that Shaji Kailas will make a terrific comeback this time.

Actor Karthik Kumar quits after calling himself a failure
Many people deliberately trying to stop Karnan from gracing the screens, says RS Vimal
To Top