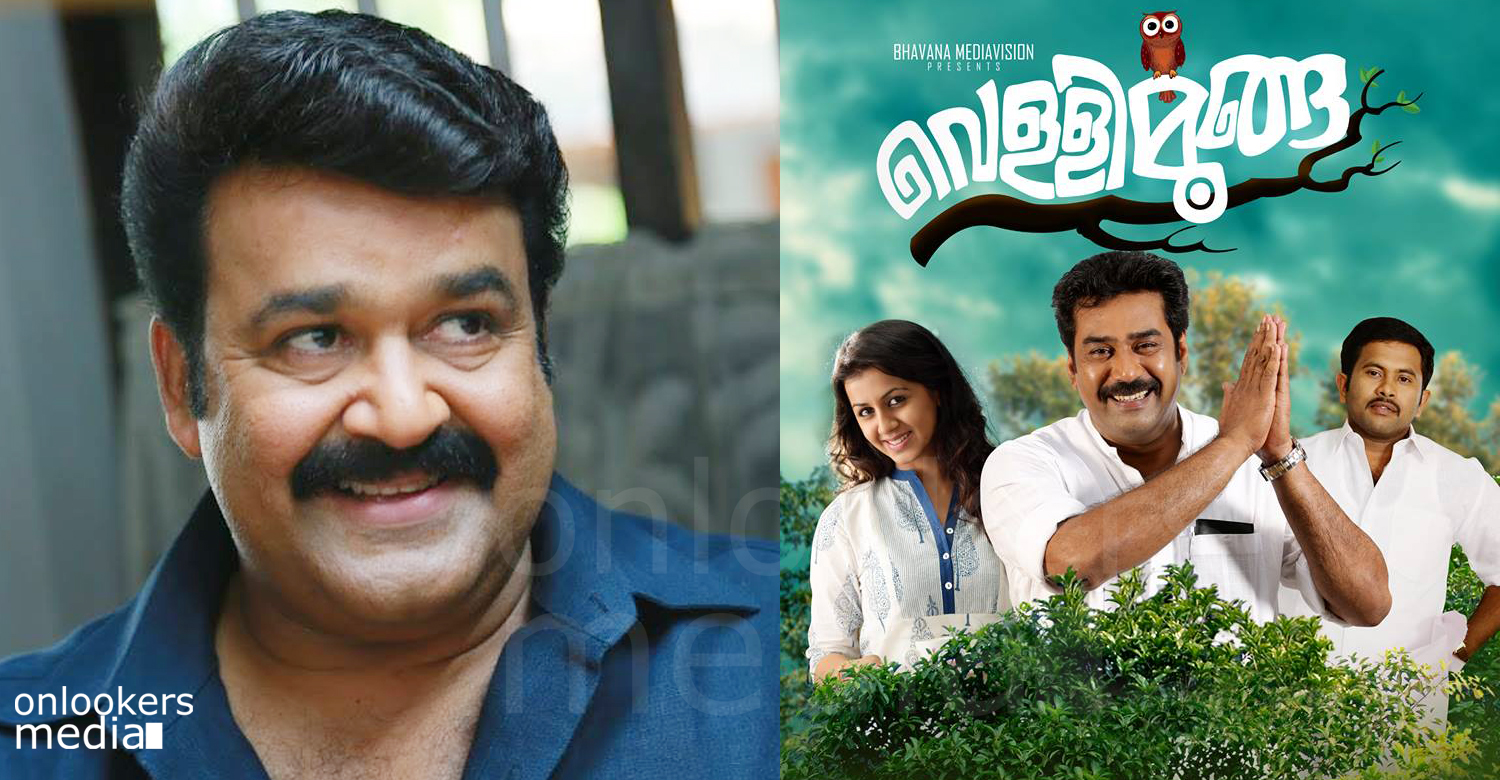 It was a very surprising as well as interesting news when Mohanlal himself announced that he is going to do a film with Jibu Jacob who shot to fame with his debut film’s grand success last year. You all loved that film and it was Biju Menon starrer film named Vellimoonga which had become one of the biggest blockbuster last year grossing more than 17 crore rupees from the theaters from Kerala alone. So when Mohanlal announced that he is doing his next with Jibu Jacob the expectation level began to raise from the very moment. Now the latest on the film says that the actor is all set to play the character of a Panchayat Secretary in this upcoming project directed by Jibu Jacob.

The flick is based on the story named Pranayopanishath written by popular writer James VJ and the screenplay of the film is written by M Sindhuraj who is the writer behind the Lal Jose directorial success like Elsamma Enna Aankutty. Sindhuraj has been one of the favorite writers of Lal Jose that itself tells us how talented he is as a writer. The flick will be financed by Sophia Paul of Weekend blockbusters who had financed the mega success movie Bangalore Days last year in association with Anwar Rasheed. So this film is the association of a successful producer of last year and a successful director with the most successful star in Mollywood.

The news about Mohanlal’s character had generated great anticipation as whenever Mohanlal plays a rural based character the flicks had become classics and great successes. The last example was Drishyam which is now at the top of the list of top grossing films of Kerala. Sindhuraj told that the film will go forward in a humor track and Mohanlal is considered as the best in humor in mollywood. He is a master actor when it comes to pure and natural comedy even though he can do any variety of comic roles with his impeccable comic timing.

The flick is all set to start 2016 January and may come as the Vishu Release of Mohanlal next year.