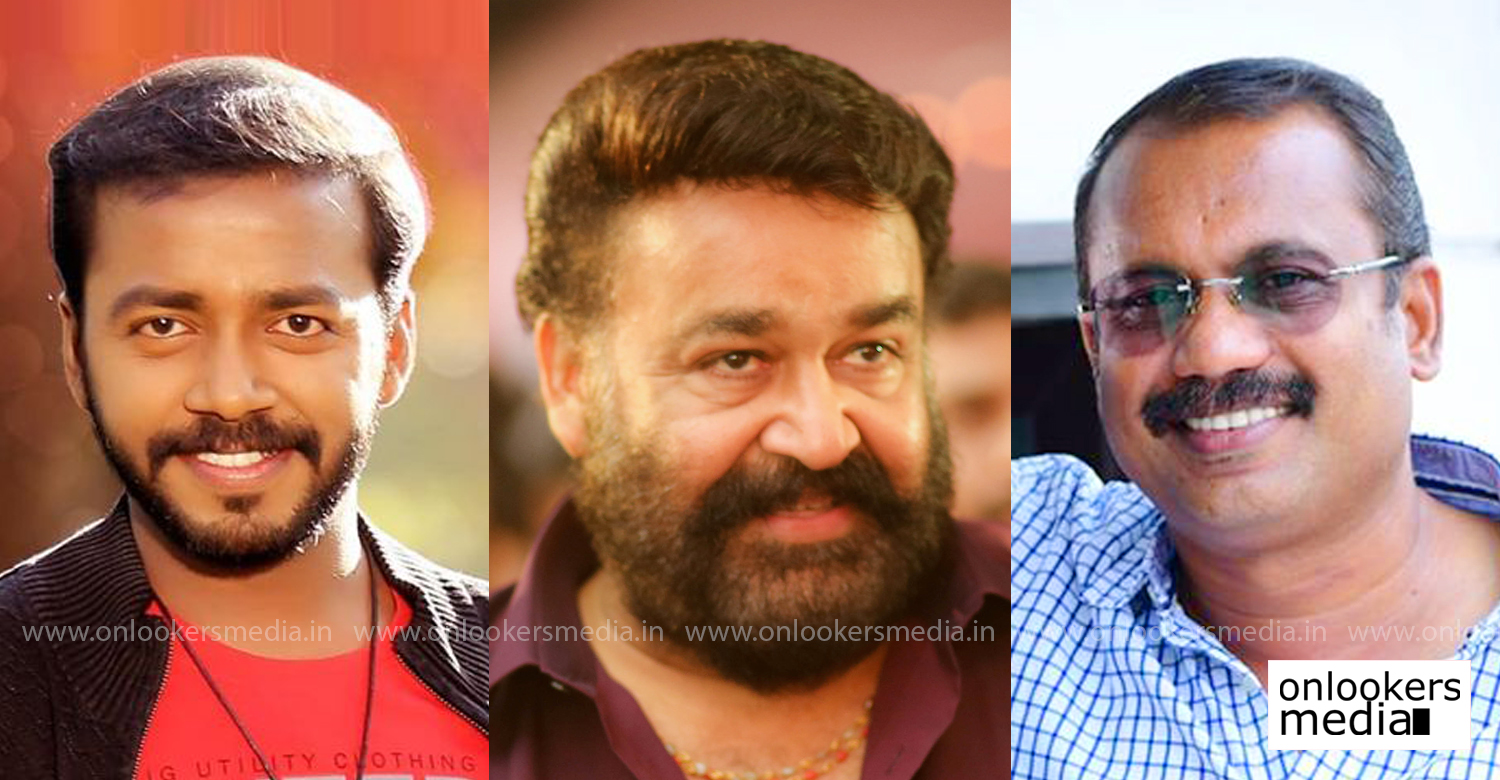 Mohanlal, Vishnu Unnikrishnan and Shafi to team up for a fun entertainer!

Director Shafi has been in a rough patch of late but it seems like he is eyeing to make a big comeback. If things out turn out as per plans, he will be directing superstar Mohanlal in an out and out fun entertainer. Actor-writer Vishnu Unnikrishnan is scripting the film. He is also expected to be playing a major role in it. Santhosh T Kuruvilla of Moonshot Entertainment and Vaishaka Rajan will be producing the film.

Vishnu Unnikrishnan along with Bibin George has earlier scripted three hit films – ‘Amar Akbar Anthony’, ‘Kattappanayile Rithwik Roshan’ and ‘Oru Yamandan Premakadha’. It is not yet known if Bibin George is also involved in the scripting of the upcoming Mohanlal starrer. Nevertheless, expectations will be huge since their brand of humour has always worked well with the masses.

Shafi is also a director who has great knack for helming fun films. ‘Kalyanaraman’, ‘Pulivaal Kalyanam’, ‘Marykkundoru Kunjaadu’ and ‘Two Countries’ are some of his popular films. Though he has worked with top stars like Mammootty, Vikram, Dileep and Jayaram, he is yet to collaborate with Mohanlal. Now that he has got an opportunity, Shafi will be trying to make it a memorable one.