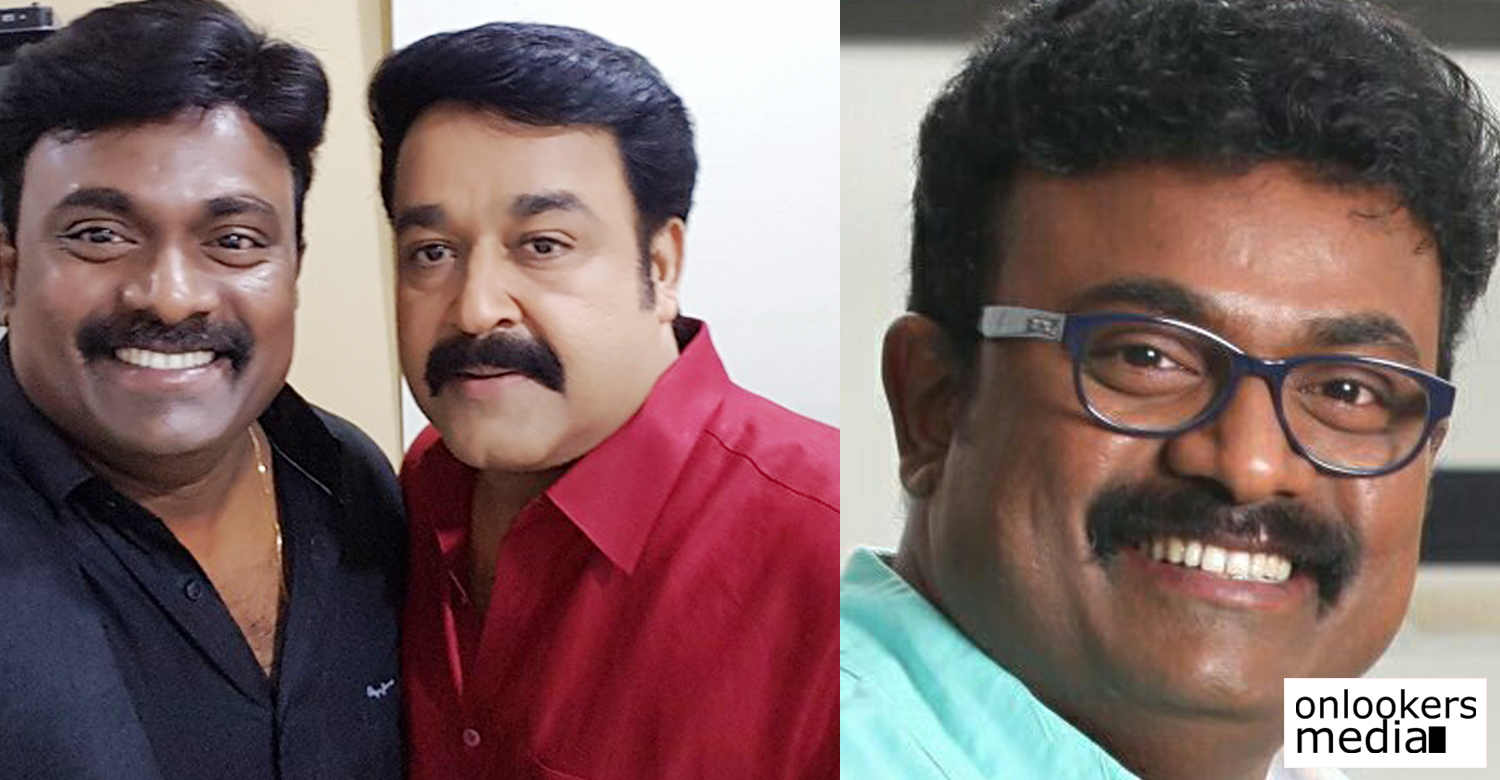 Mohanlal’s advice helped me a lot in my career,says Kalabhavan Shajon

Kalabhavan Shajon entered the film industry through his performance in mimicry stages. During the initial period of his acting career, he was mostly used as a comedian for a very few scenes or just as an actor in the background. He has even played Kalabhavan Mani’s body double in the movie My Dear Karadi.

But slowly the actor started getting good character roles with ample scope to show his acting abilities. It was his performance as constable Sahadevan in Mohanlal’s Drishyam that explored a completely different side of the actor. His performance as the character with grey shades was widely appreciated.

But Drishyam was not his first movie with Mohanlal. In the same year, he had acted with Mohanlal in director Siddique’s Ladies and Gentleman. He played Mohanlal’s side kick in the movie.

During the shoot of the movie, the superstar gave a very valuable advice to Shajon. Mohanlal said, “dialogues should not be just by-hearted and delivered, it should be said with proper pauses and appropriate actions.

The audience should not feel that these dialogues are written by someone else and we are just delivering it.” Shajon said that this advice from Mohanlal has helped him immensely in his acting career.

Post Drishyam, the actor was flooded with offers. He balanced it with doing occasional negative roles and the comedy ones. Movies like Amar Akbar Anthony, Urumbukal Urangarilla and Pavada had him playing pivotal character roles. The actor has also bagged a role in superstar Rajinikanth’s magnum opus 2.0.

There are also reports that Kalabhavan Shajon will making his debut as a filmmaker next year directing Prithviraj Sukumaran.

Pack up for Baahubali 2
Jayalalitha’s secret daughter a Malayali? Singer Chinmayi reveals the truth about the photographs
To Top