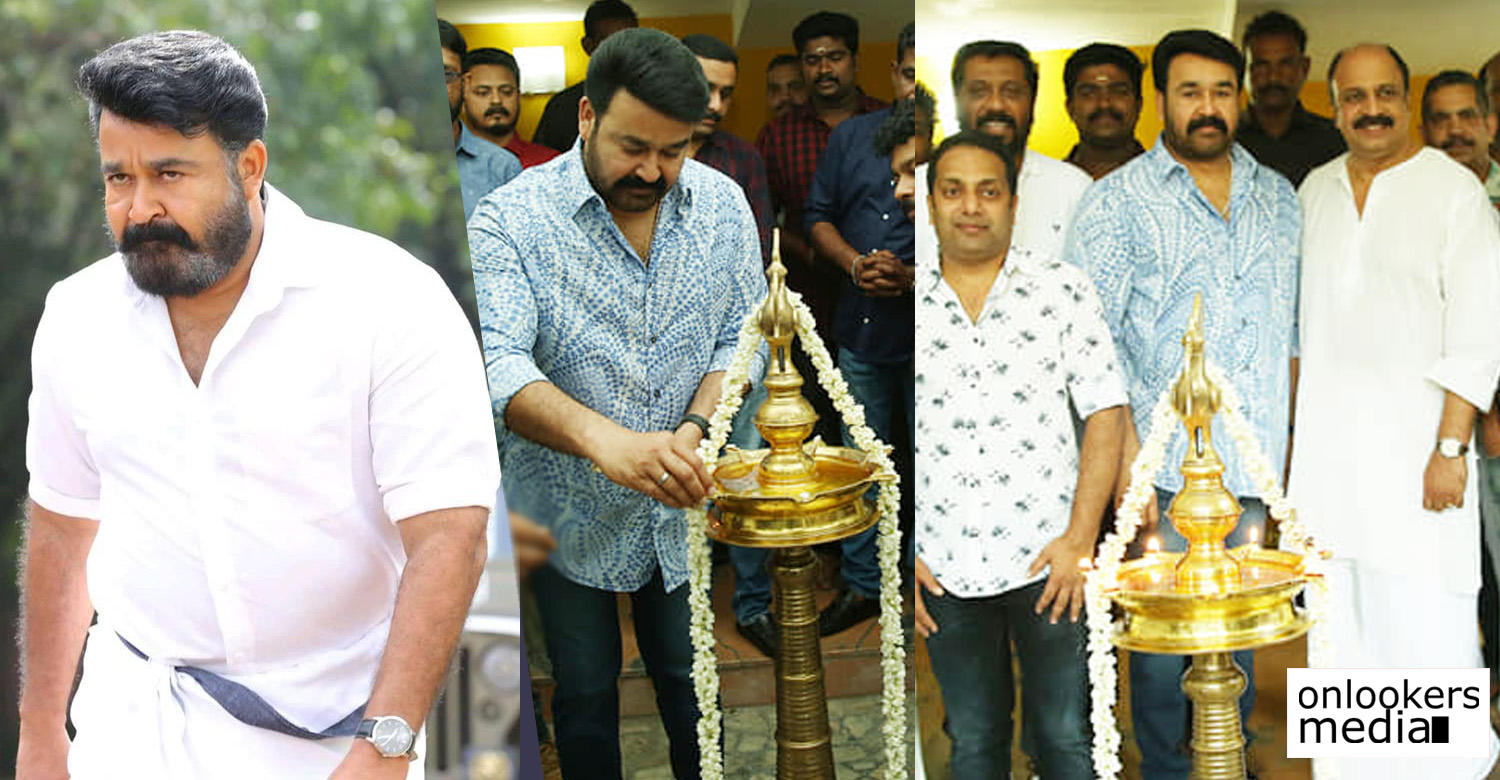 Mohanlal’s upcoming movie ‘Big Brother’ was formally launched today with a customary pooja ceremony. The movie marks the reunion of Mohanlal with hit maker Siddique. They last worked together in ‘Ladies and Gentlemen’, which was released six years back in 2013. Siddique has already informed that ‘Big Brother’ will be a big budget film loaded with action and humour. Mohanlal, director Siddique, composer Deepak Dev, veteran actor Siddique were all present for the pooja. Mohanlal will next start shooting for ‘Ittymaani Made In China’. The movie directed by debutant duo Jibi-Joju is said to be an action comedy entertainer. The movie has Mohanlal as Ittymani, who is based in Kunnamkulam. He will be speaking in a funny Thrissur dialect in the movie. It will be a refreshing change as it has been a while since Mohanlal has done a fun entertainer. Antony Perumbavoor is producing the movie under the banner of Aashirvad Cinemas. ‘Big Brother’ will start rolling after the completion of ‘Ittymaani Made in China’.