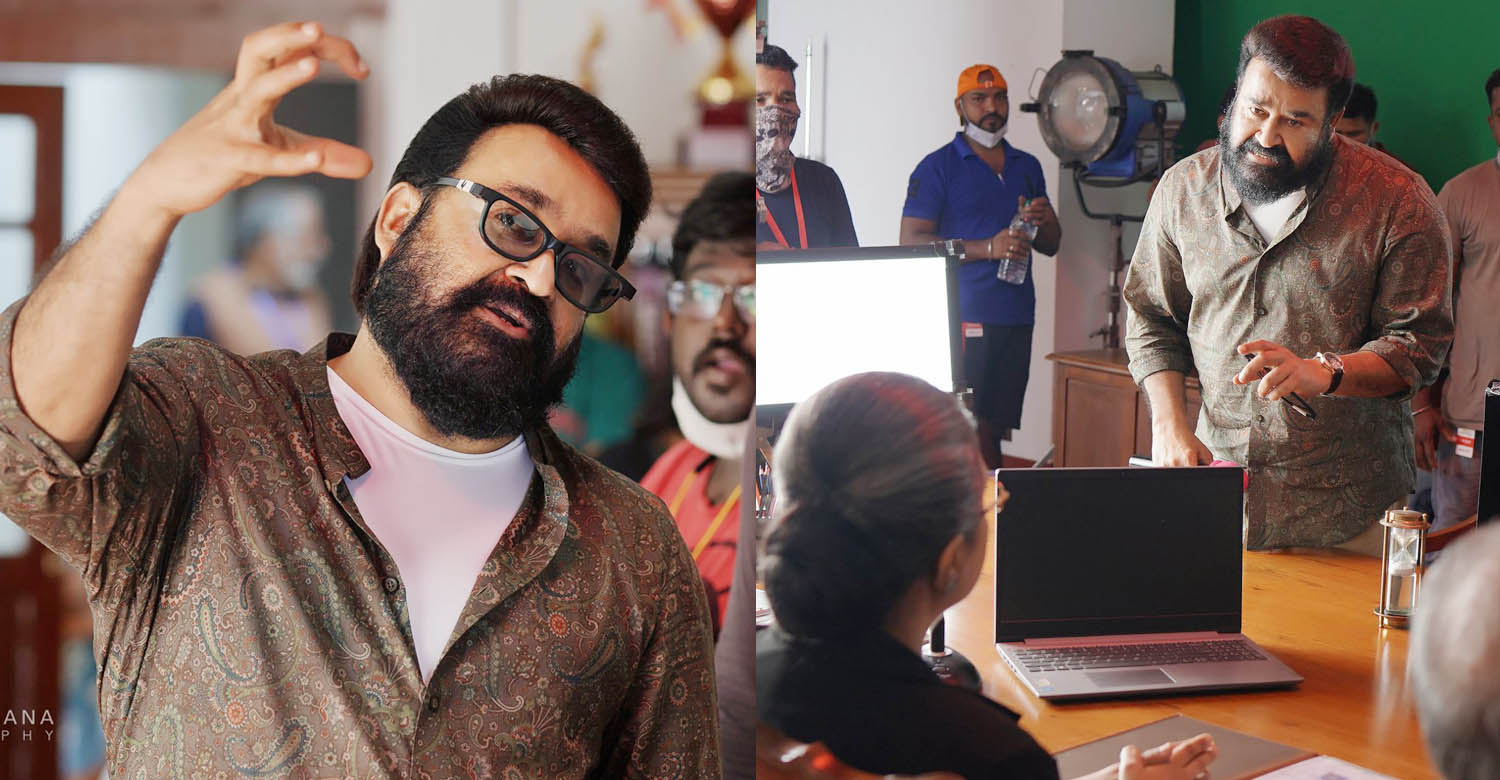 After extensive pre-production works that lasted for over a year, Mohanlal’s maiden film as a director ‘Barroz’ has finally gone on floors. Shoot is currently progressing in Ernakulam. Sets have been erected in Navodaya Studios, where major portions are planned to be shot. ‘Barroz’ is scripted by ‘My Dear Kuttichathan’ director Jijo Punnoose. It is a 3D fantasy film set against the backdrop of the maritime history of Portugal, Spain, India and Africa. Mohanlal plays the titular role and a 13-year-old child artiste named Shayla McCaffrey essays the other lead. Rafael Amargo, Sara Vega, Cesar Lorente Raton, Don and Joshua are some of the foreign actors in the cast. Besides Mohanlal, Prithviraj Sukumaran and Prathap Pothen are the only other Malayalam actors to have confirmed so far in the cast.

A highly efficient technical crew is associated with the film. National award winners Santosh Sivan, Sreekar Prasad and Santhosh Raman will be handling the camera, edits and production design respectively. Child prodigy Lydian Nadhaswaram is composing music for the film.

Kuruthi teaser release date announced
KGF director Prashanth Neel to team up with Vijay for a pan-Indian film?
To Top