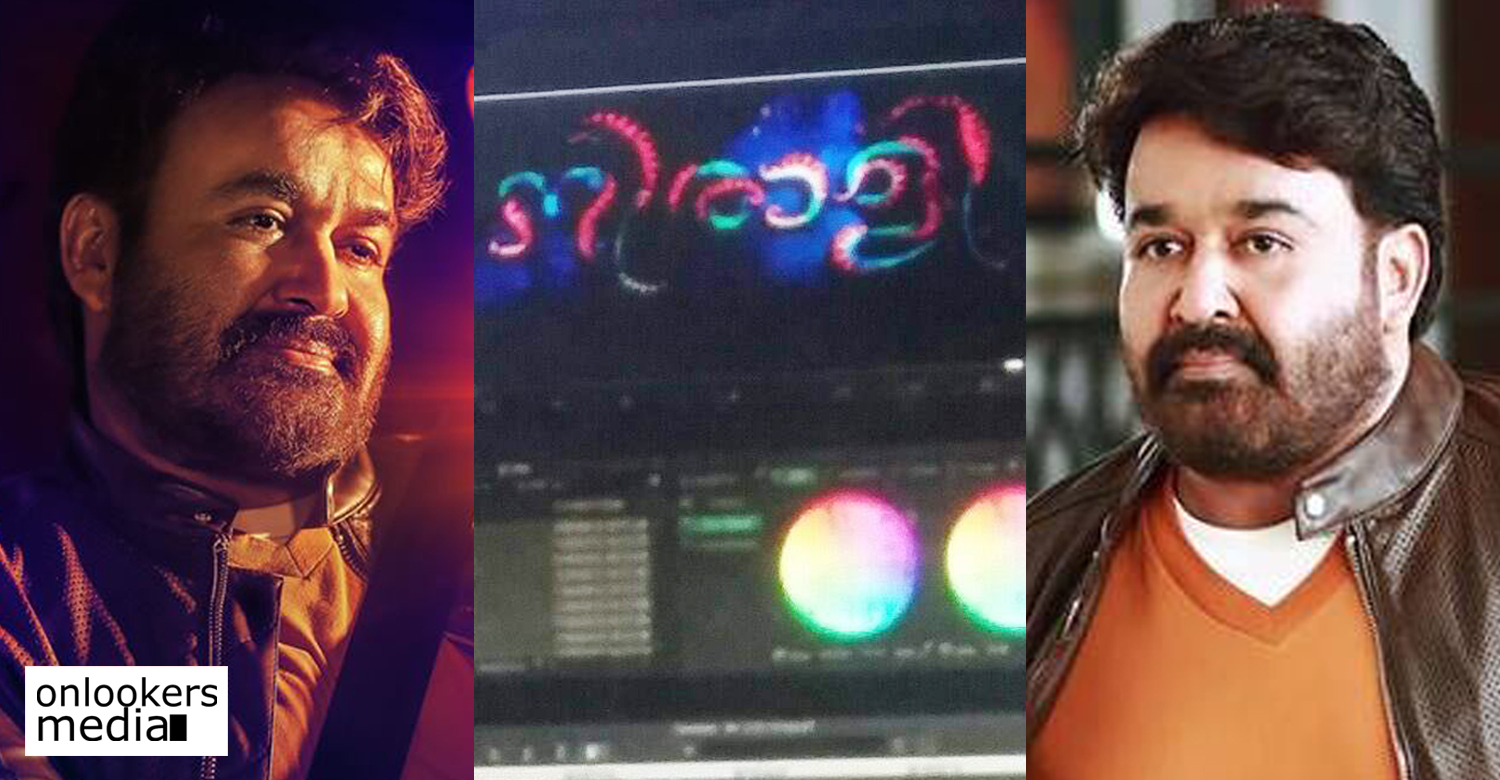 Mohanlal’s Neerali most likely to hit screens on May 3; Teaser on its way!

Mohanlal’s Neerali is currently in the post production phase. Shoot was wrapped up last week in Mumbai and the team is now working on the highly anticipated teaser. As per reports, the teaser will be released for the this weekend itself. Directed by Ajoy Varma, Neerali is primarily an action thriller. Mohanlal plays the role of Sunny, a gemologist in the movie.

Producer Santhosh T Kuruvila in a casual chat with his followers in Facebook revealed that they are planning to release the movie on May 3. This might get pushed by a couple of weeks as the Eid holidays would be commencing by then. An official announcement regarding the exact release date has not yet been made.

Neerali, scripted by newcomer Saju Thoma has Nadiya Moidu playing Mohanlal’s wife. She has been paired opposite Mohanlal after a gap of three long decades and so their on-screen chemistry is something very exciting to look forward to. Parvatii Nair, Suraj Venjaramoodu, Dileesh Pothan and Nasser are also part of the supporting cast.

Cinematography is handled by Santhosh Thundiyil and director Ajoy Varma himself is editing the movie. Stephen Devassy is composing music for the movie. There will be three songs in total out of which one, duet track, will be sung by Mohanlal and Shreya Ghoshal.

Neerali is being produced by Santhosh T Kuruvilla’s Moonshot Entertainment, and co-produced by John Thomas and Mibu Jose Nettikdan. The movie is gearing up for release on the first week of May.

Sunny Wayne plays a chef in French Viplavam!
Tovino, Madhavan and Puneeth Rajkumar in Gautham Menon’s next!
To Top