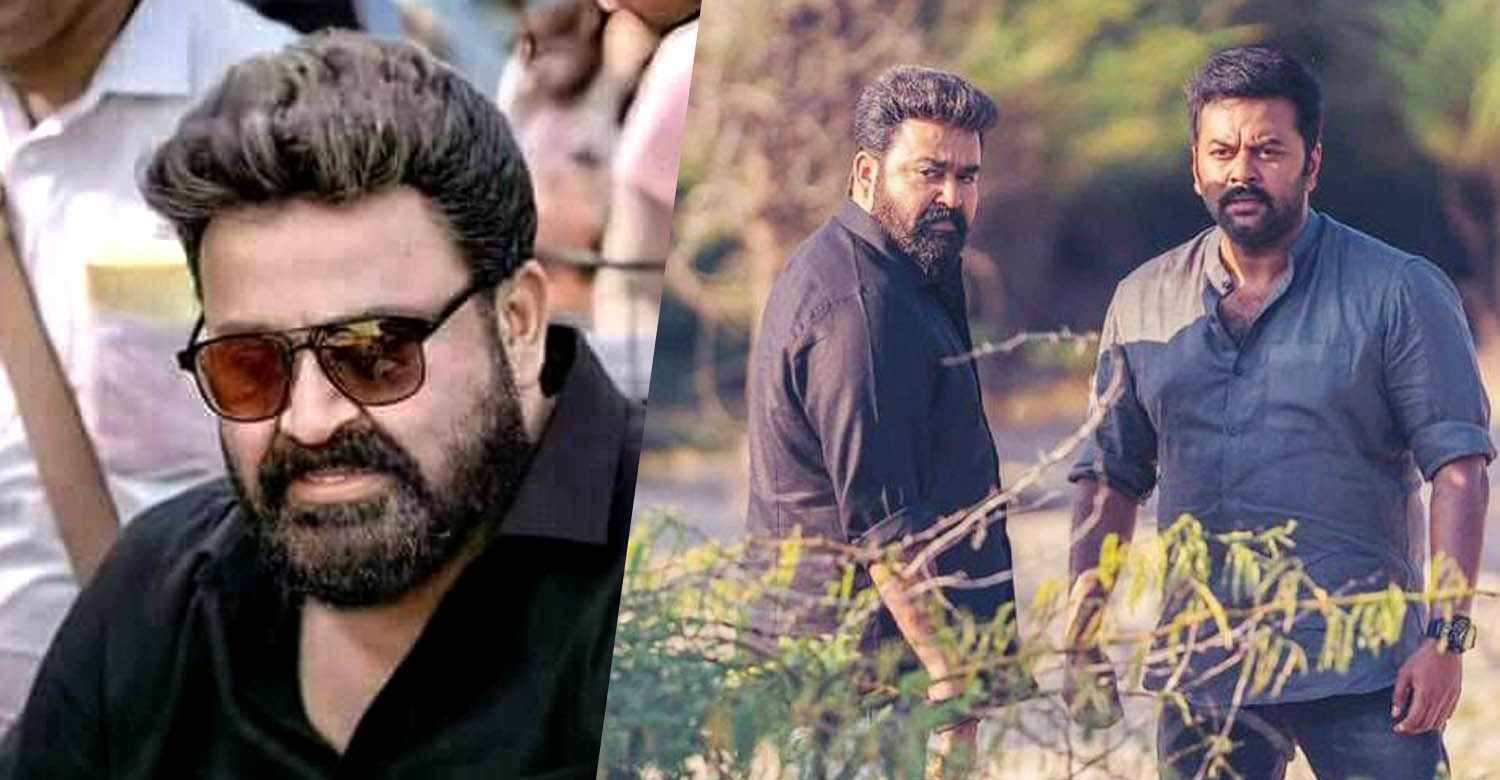 Mohanlal’s Ram to be released in 2 parts?

Before the onset of the pandemic in 2020, Mohanlal was working with director Jeethu Joseph for an ambitious film titled ‘Ram’. Trisha was making her Malayalam debut with the film, which also starred Bollywood actor Adil Hussain, Indrajith Sukumaran, Leona Lishoy and Durga Krishna in major roles. Though shoot was progressing at a brisk pace, it all came to a sudden halt due to the pandemic. Since there were travel restrictions, the makers were forced to shelve the project. In the meanwhile, Mohanlal and Jeethu Joseph worked on two other projects — ‘Drishyam 2′ and ’12th Man’.

After two years, the team is finally trying to get Ram back on track. Reportedly, the project has been scaled up and it will now be a two part franchise – Ram 1 and Ram 2. With the canvas widening, the makers are also trying to get a popular star from another language to be a part of the cast.

If all goes well, the film’s UK schedule will begin soon. Produced by Abhishek Films and Passion Studios, the film is being planned as a pan-Indian release.