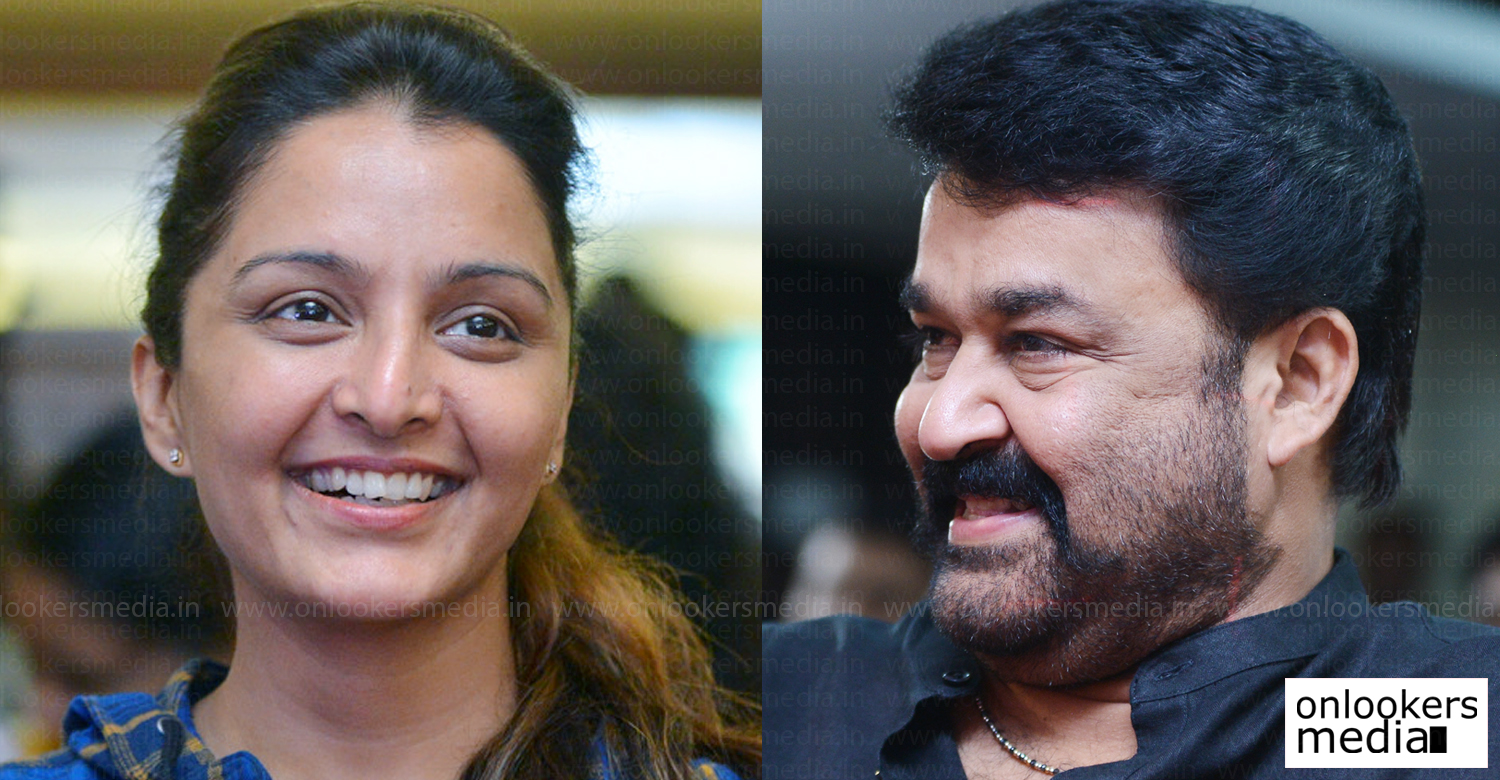 Manju Warrier’s C/O Saira Banu was released on March 17 to good response from the auidence, especially the families. Critics have rated it as a decent watch that can be enjoyed with families. The movie is scripted by RJ Shaan and directed by debutant Antony Sony.

The surprise package of the movie is none other than superstar Mohanlal. Though he is not in physically present in the movie, his voice makes a strong and lasting impact. He has given his voice for the character Peter George, Shane Nigam’s (Joshua Peter) father in the movie.

Mohanlal had recently shared the movie’s trailer in his Facebook page and had written,
“Wishes to the entire team of Saira Banu. Glad that I could also be a part of the movie by giving my voice.”

Acknowledging Mohanlal’s gesture, Manju Warrier shared his post in her Facebook page. She wrote that this movie has a touch of God and Mohanlal’s voice is the divine touch in C/O Saira Banu.

Manju Warrier has played a post woman in the movie while Shane Nigam is her adopted son, Joshua Peter. He is a law college student who is passionate about photography. He wishes to become a photographer just like his father (Mohanlal’s Peter George). However, fate has something else in store as he gets caught in legal trouble. Amala Akkineni is seen in the role of advocate Annie John Tharavady in the movie.

Bipin Chandran has written the dialogues for the movie. Abdul Rahim has handled the camera while Sagar Dass is in charge of the edits. Mejo Joseph is the music director. The movie is bank rolled by Eros International.