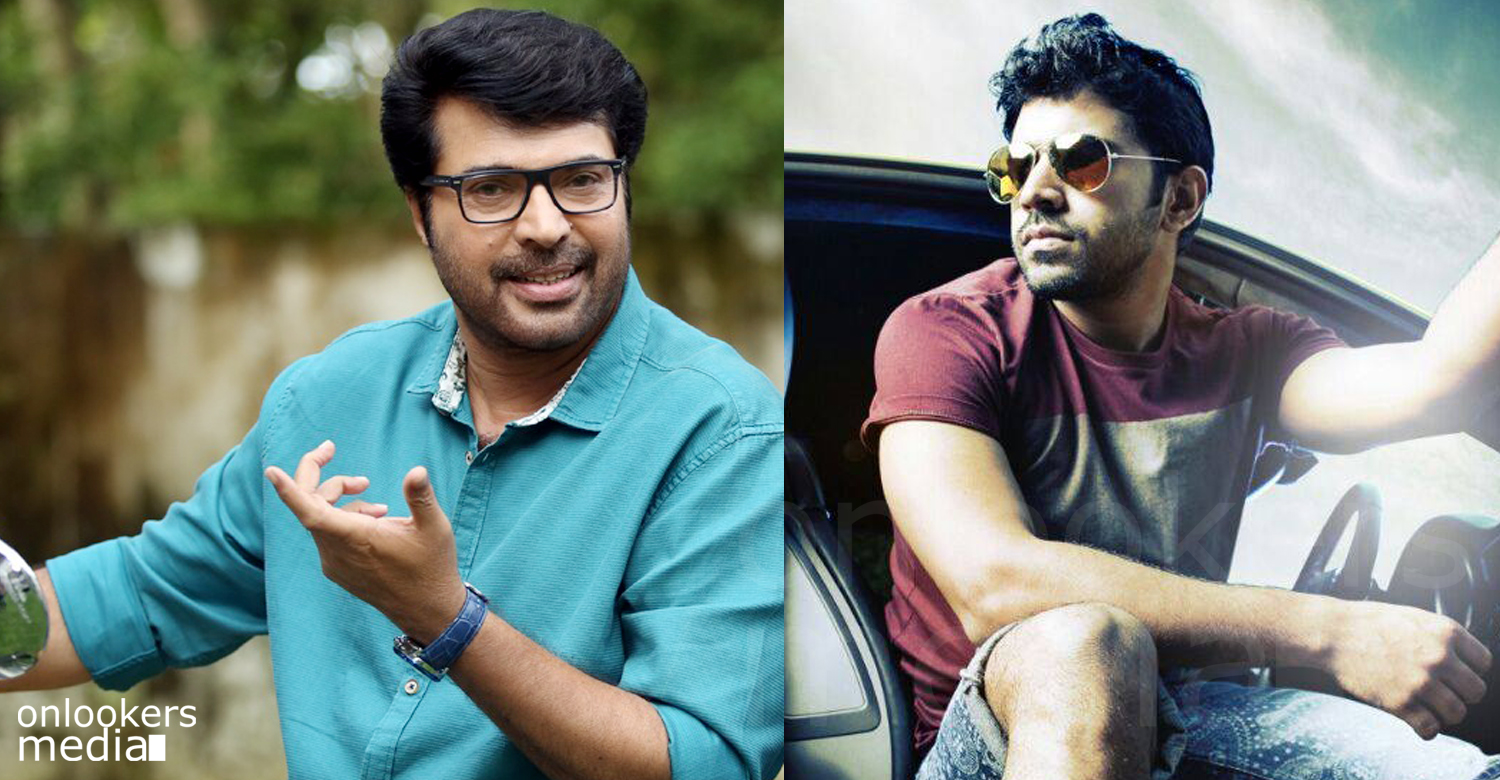 Malayalam Cinema is all set receive the Christmas releases of this year from next week and the main topic of discussion is about who will be the Christmas winner of this year. Everybody wants to know who will be the last winner of this year. Hopes are more on Dulquer Salmaan’s Charlie and Dileep’s Two Countries. But no one taking Manju Warrier’s Jo and the Boy, Dhyan Sreenivasan’s Adi Kapyare Koottamani and Unni Mukundan’s Style lightly as well. It will be a cracker of Christmas for sure.

But the disappointment is that there will not be any Mammootty, Mohanlal films for this season. But as per the latest report 2016 January will witness a great box office war from its last week and it will be between the Mega Star Mammootty and Young sensational star Nivin Pauly.

Mammootty starrer flick Puthiya Niyamam which had earlier slated for a Christmas release this year had postponed to January 2016 because of delay in its post-production works. It is said to be coming in January last next year. Like that Nivin Pauly film Action Hero Biju also slated for a Christmas release at first and then changed its release date to next year January last. If that will be the case then it will be sure that both Mammootty and Nivin Pauly will fight it out in box office. One will bow down before the other for sure because both of them are highly anticipated films.

Puthiya Niyamam is directed and scripted by A K Sajan and Action Hero Biju is coming from Abrid Shine who had given as the critical and commercial success last year named 1983. Action Hero Biju is the first ever production venture of Nivin Pauly as well and that too in association with the director Abrid Shine.

Among these two films, Action Hero Biju is slightly more anticipated and hyped film because it is the first release of Nivin after the blockbuster hit named Premam. And also the team behind the film is already made success last year. Whereas the hopes about Puthiya Niyamam is more or less riding on Mammootty.