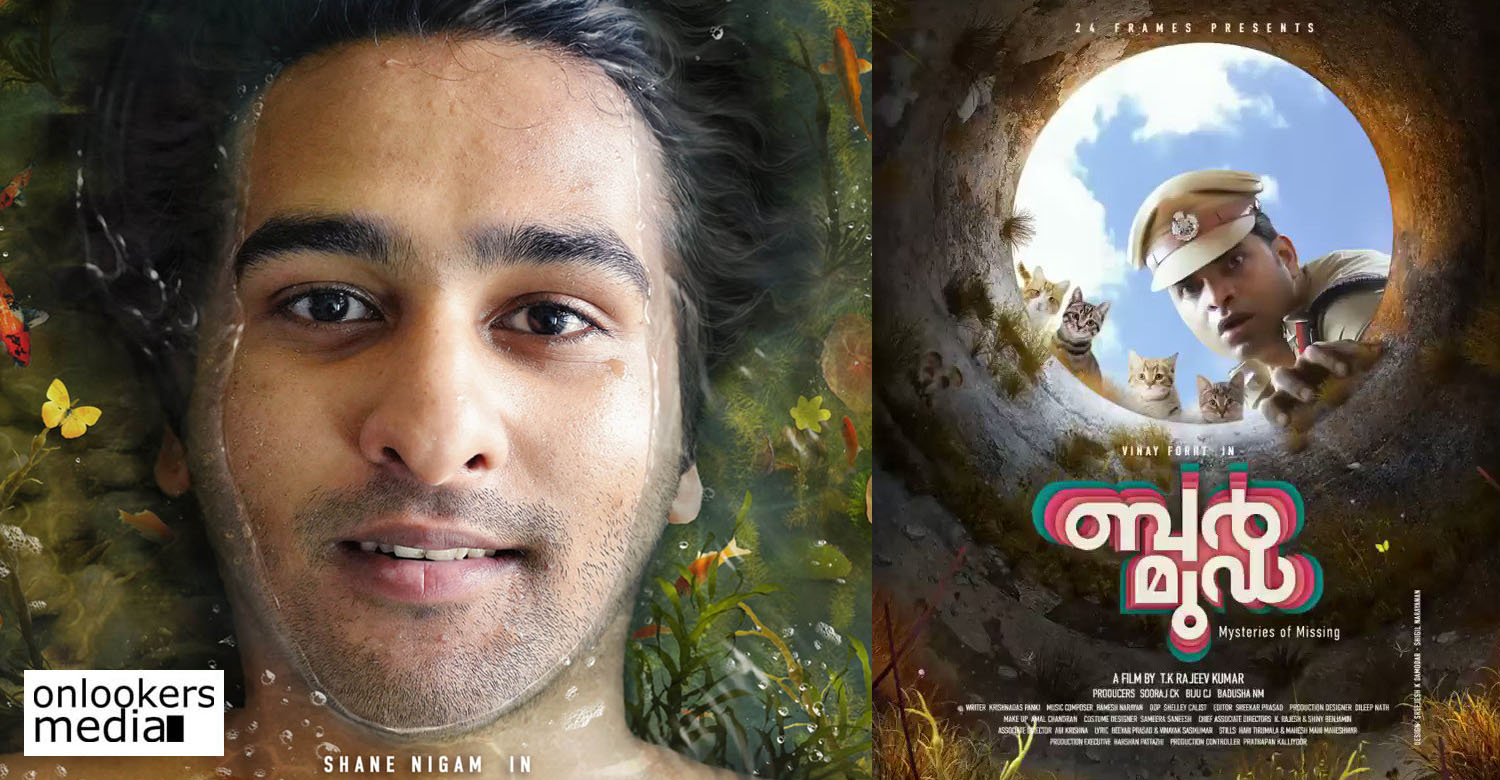 ‘Bermuda’ is an upcoming Malayalam film starring Shane Nigam and Vinay Forrt as the leads. A new motion poster featuring Vinay Forrt as a cop got released online last day. Kunchacko Boban shared it through his official social media handle. Along with the motion poster, he also wrote,

‘Bermuda’ is jointly produced by Sooraj CK, Biju CJ and Badusha NM under the banner of 24 Frames.

50% shoot of Vikram-Dhruv film has been completed, reveals Karthik Subbaraj
Kalidas Jayaram’ next is a time-travel based film
To Top