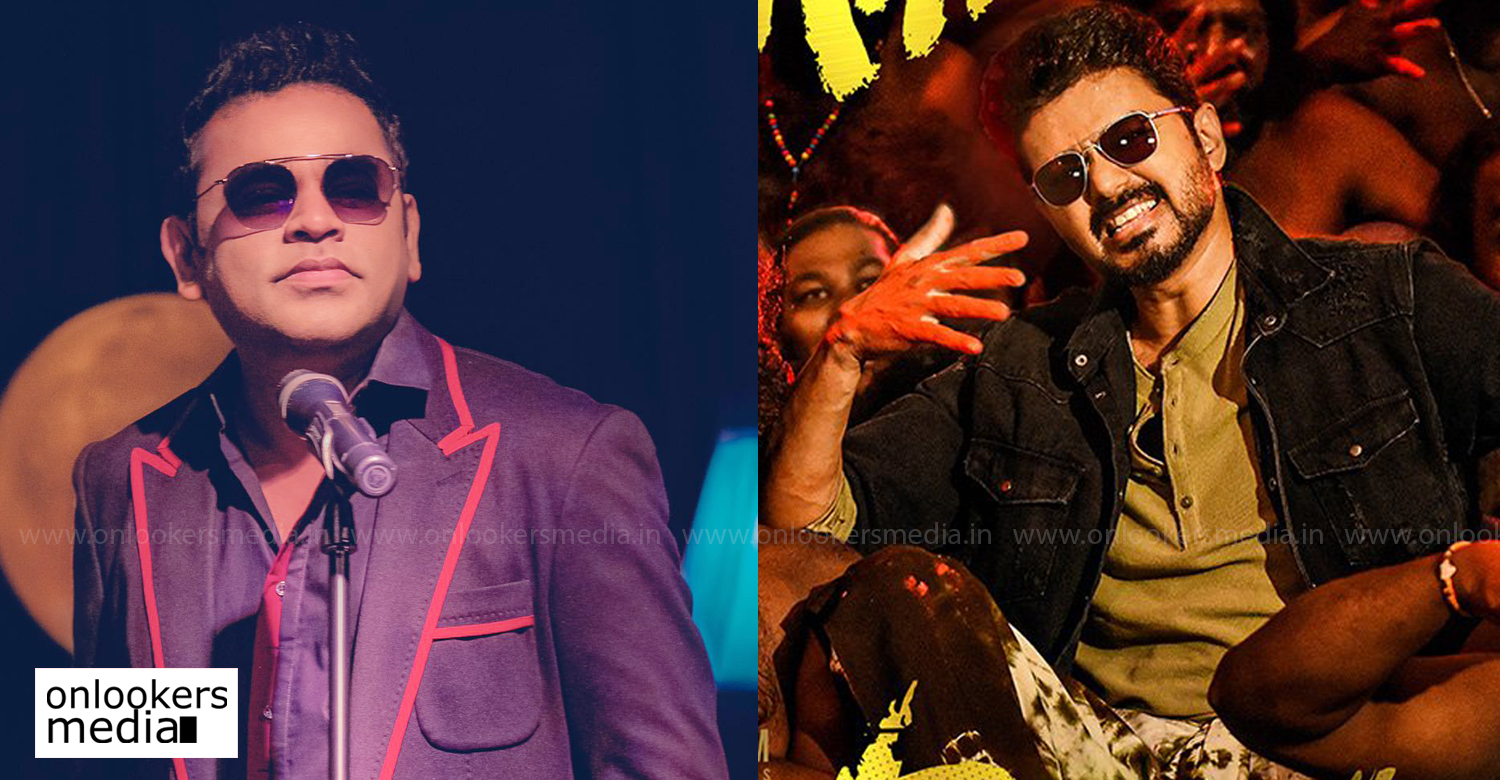 Putting an end to the long wait, the makers of Thalapathy Vijay’s ‘Bigil’ have announced the audio launch date. A grand event has been planned to be held on September 19 in Chennai. Producer Archana S Kalpathi of AGS Entertainments announced the date by tweeting,

Every year I wait for this particular update just to block my date and wait for my invite to attend the audio launch and listen to our #Thalapathy’s speech 😊 Can’t believe I am announcing it this year. Dreams do come true ♥️ 19/9/19 will be special #BIGILAudioFromSept19

Every year, Vijay fans across Tamil Nadu eagerly await for the audio launch to catch a glimpse of their beloved matinee idol. The star also makes sure it’s a memorable event with his trademark power packed speeches. This time for ‘Bigil’ also there is a huge excitement about the audio launch. Add to that, there are also talks able maestro AR Rahman performing the songs live on stage. It is worth a mention that Vijay has sung a track in the film. The highly energetic track, ‘Verithanam’, that has ‘thara locals’ penned by Vivek has already become a sensation.

‘Bigil’ directed by Atlee is a mass entertainer with woman’s football at its crux. The film has Vijay in a dual role as a gangster father and his son, who is a footballer-turned-coach. Nayanthara, Jackie Shroff, Kathir, Yogi Babu, Vivek, Induja, Varsha Bollamma, Reba Monica John, Daniel Balaji and Anand Raj are also part of the film. It is scheduled for a grand Diwali release in October.

Kammarasambhavam fame Rathish Ambat’s next with Prithviraj is an action flick!
Gautham Menon to play the villain in GV Prakash’s next
To Top