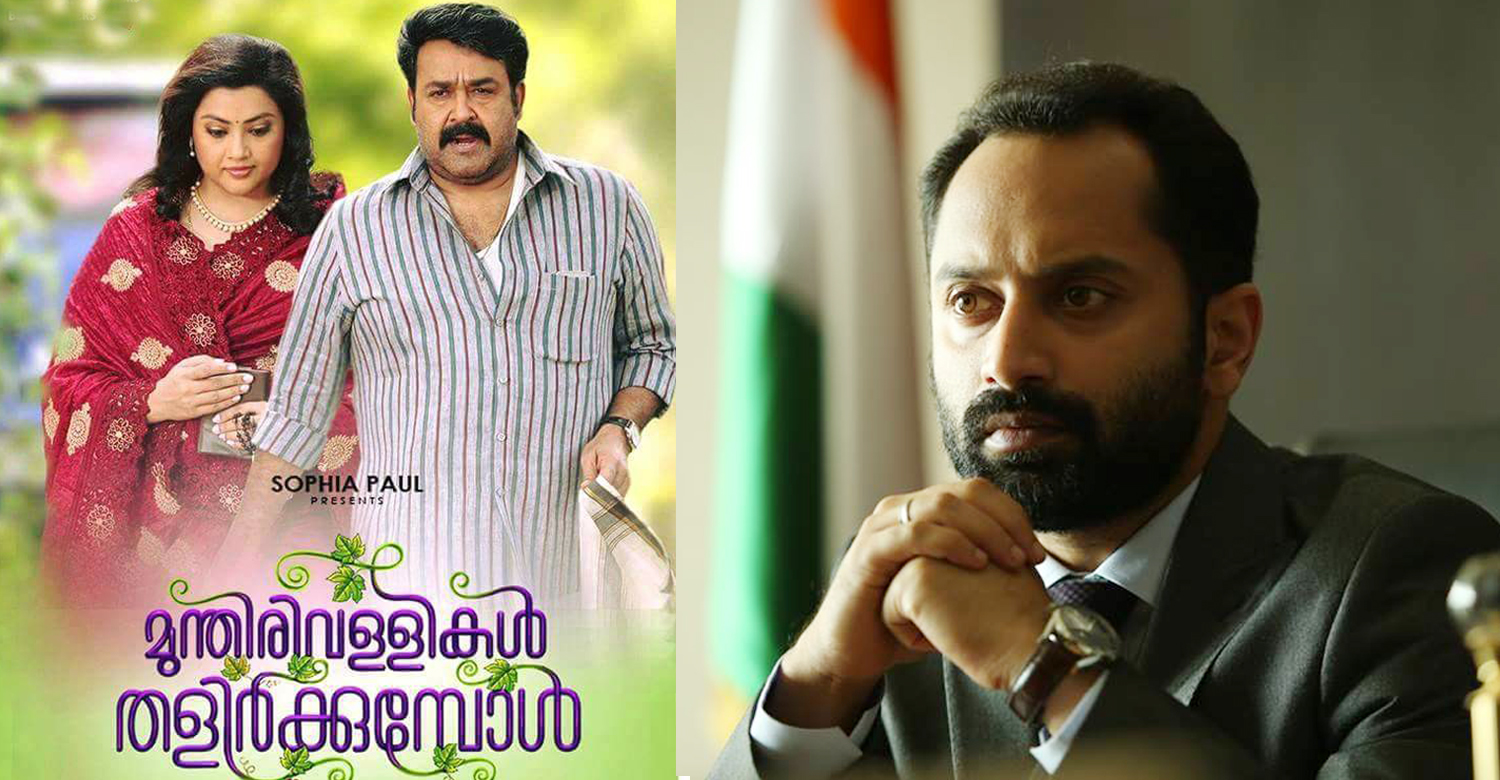 Fahadh Faasil has been keeping a low profile for over an year now. It has been more than an year since the release of his last movie Maheshinte Prathikaram, a superhit movie. The actor’s next release will be Take Off, scheduled to hit screens on March 24. He is playing the role of an Indian foreign ambassador in this movie, which is the debut directorial of editor Mahesh Narayanan.

Fahadh has meanwhile, committed for new movie with director Marthandan, whose last movie Pavada was a superhit. This yet to be titled film will be a full on comedy entertainer, produced by Munthirivallikal Thalirkkumbol producer Sophia Paul.

Vellimoonga writer Joji Thomas is scripting the movie. The project, which will go on the floors in March, will have the actor playing the role of a villager.

This year, Fahadh be making his Kollywood debut through Velaikaaran, directed by Mohan Raja. Sivakarthikeyan, Nayanthara and Sneha are also part of the cast.