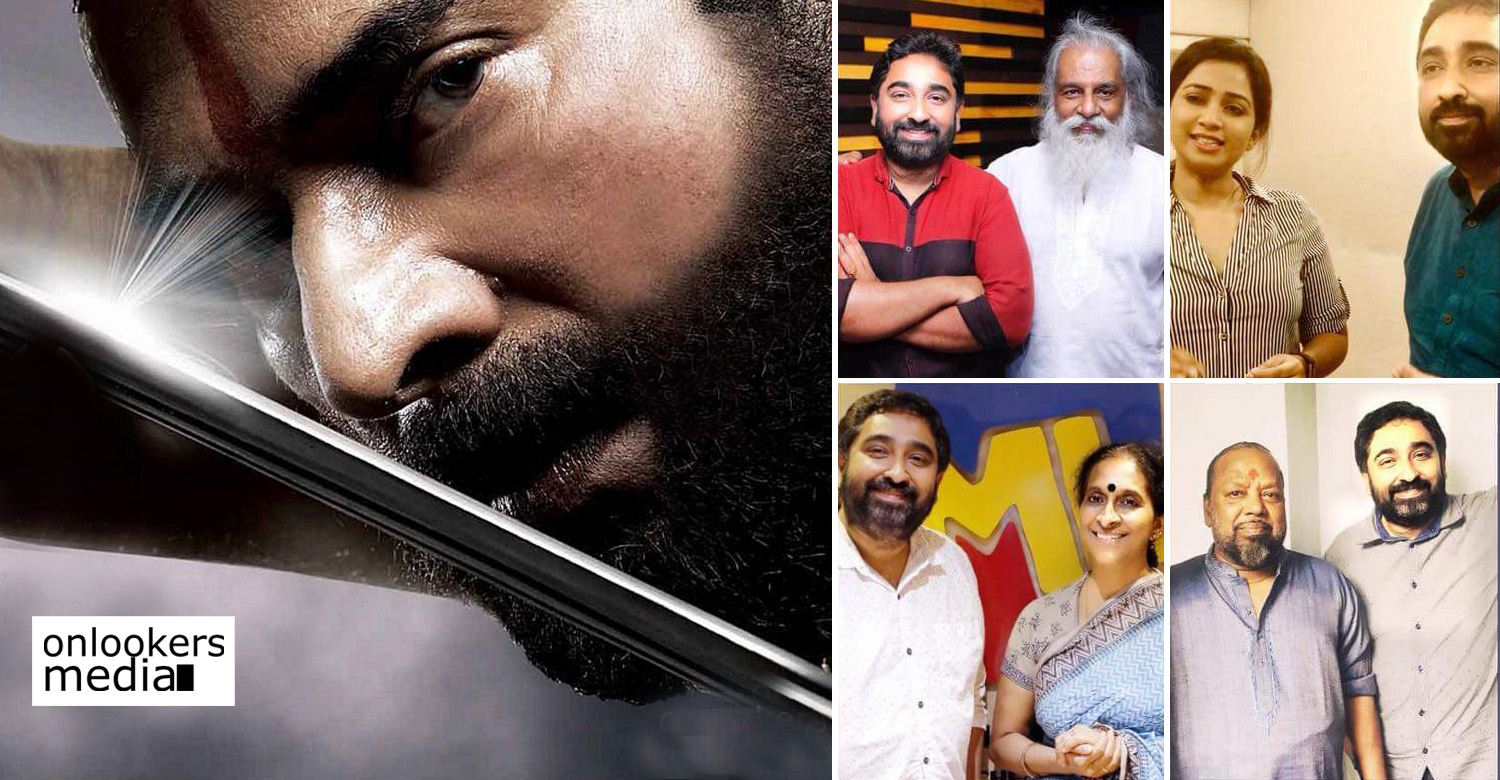 Musical treat on the way; M Jayachandran ropes in legendary singers for Mamankam!!

Mammootty’s upcoming period flick Mamankam is among the most awaited Malayalam movies in recent years. The movie directed by debutant Sajeev Pillai is an epic historic-drama made on a huge scale. Second schedule of shoot is currently progressing in Kochi where huge sets have been erected. While the shoot is still underway, composer M Jayachandran has already recorded four songs for the movie.

Legendary singers like KJ Yesudas, Bombay Jayasree, Vidyadharan Master, Shreya Ghoshal and Sangeetha have lent their voices for M Jayachandran’s compositions. The movie promises to be a feast for music lovers. Bombay Jayashree, who recently rendered a lulabby, said that it was an intense and deepening experience to record that particular track. It is only ideal that the makers have hired the services of such gifted singers for an epic film like Mamankam.

Sajeev Pillai has scripted this movie after doing years of research works. The movie is based on Mamankam, a medieval fair where brave warriors from across the country used to come together to showcase their skills at combat. Mammootty plays a ‘Chaaver’ (warrior) in this movie, which revolves around the life of these warriors who plot to defeat the Zamorin rulers.

Mamankam’s technical crew includes cinematographer Ganesh Rajavelu a.k.a Jim Ganesh, action choreographer Kaecha and VFX supervisor Kamala Kannan, who has worked in several such big projects in South Indian cinema. Venu Kunnampilly is producing Mamankam under the banner of Kavya Films. The movie is scheduled to hit screens only by mid-2019.