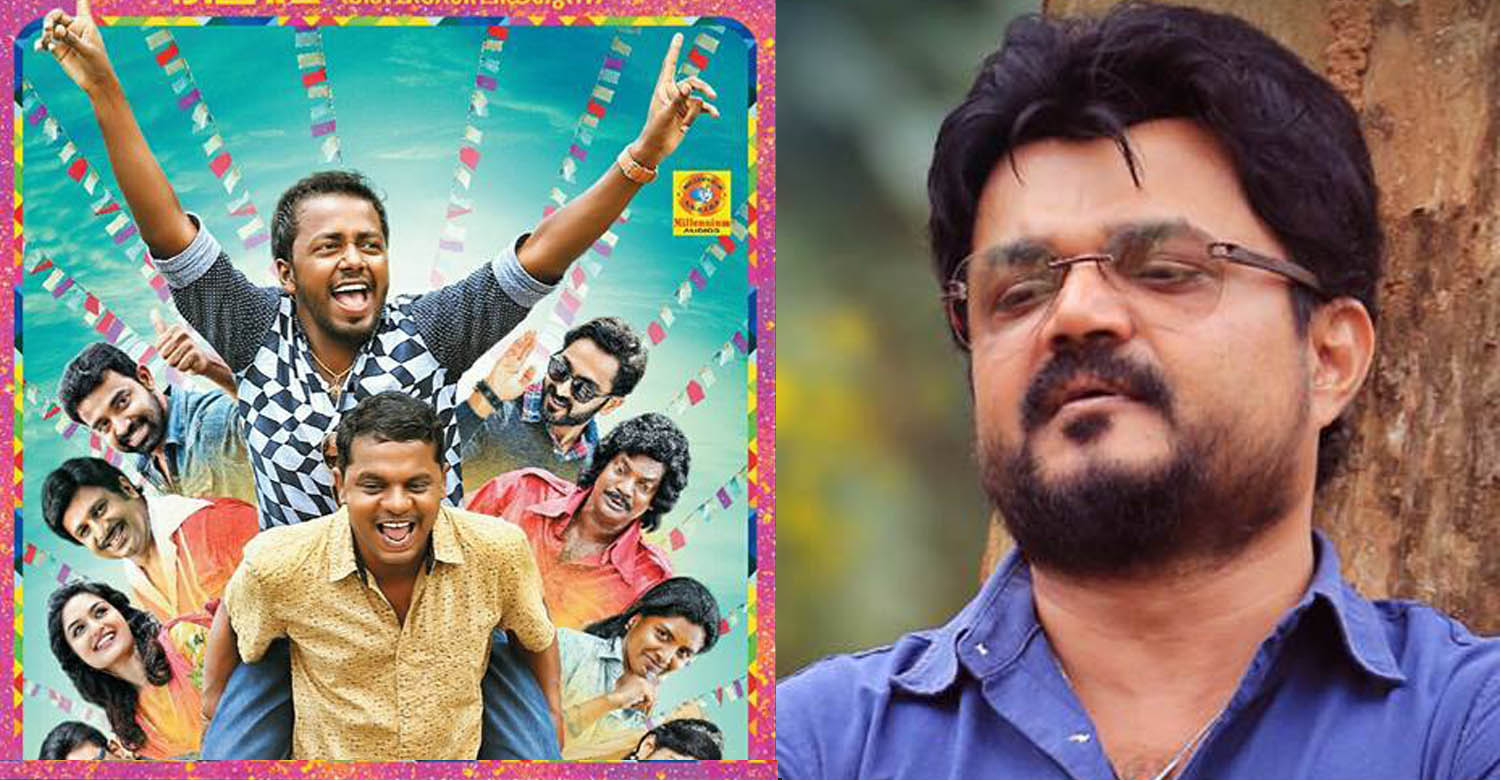 Nadirshah’s last release Kattappanayile Rithwik Roshan turned into a sleeper success. The movie starring debutant Vishnu Unnikrishnan in the lead role was lapped up by the audience and is still running successfully in theatres even amidst biggies like Jomonte Suvisheshangal and Munthirivallikal Thalirkkumbol.

The director is now gearing up for his next. This time Nadirshah is crossing borders to Kollywood with the remake of Kattappanayile Rithwik Roshan. According to sources close to the team, Nadirshah has roped in Sathyaraj and Vadivelu to play pivotal roles in the movie.

Sathyaraj will reprise Siddique’s character from the original while Vadivelu will be playing the character essayed by Siddique. There is still no word about who will play the lead role but Nadirshah has hinted that Vishnu himself will reprise his role in Tamil. Actor Dileep who produced the original will be finding the Tamil version also.