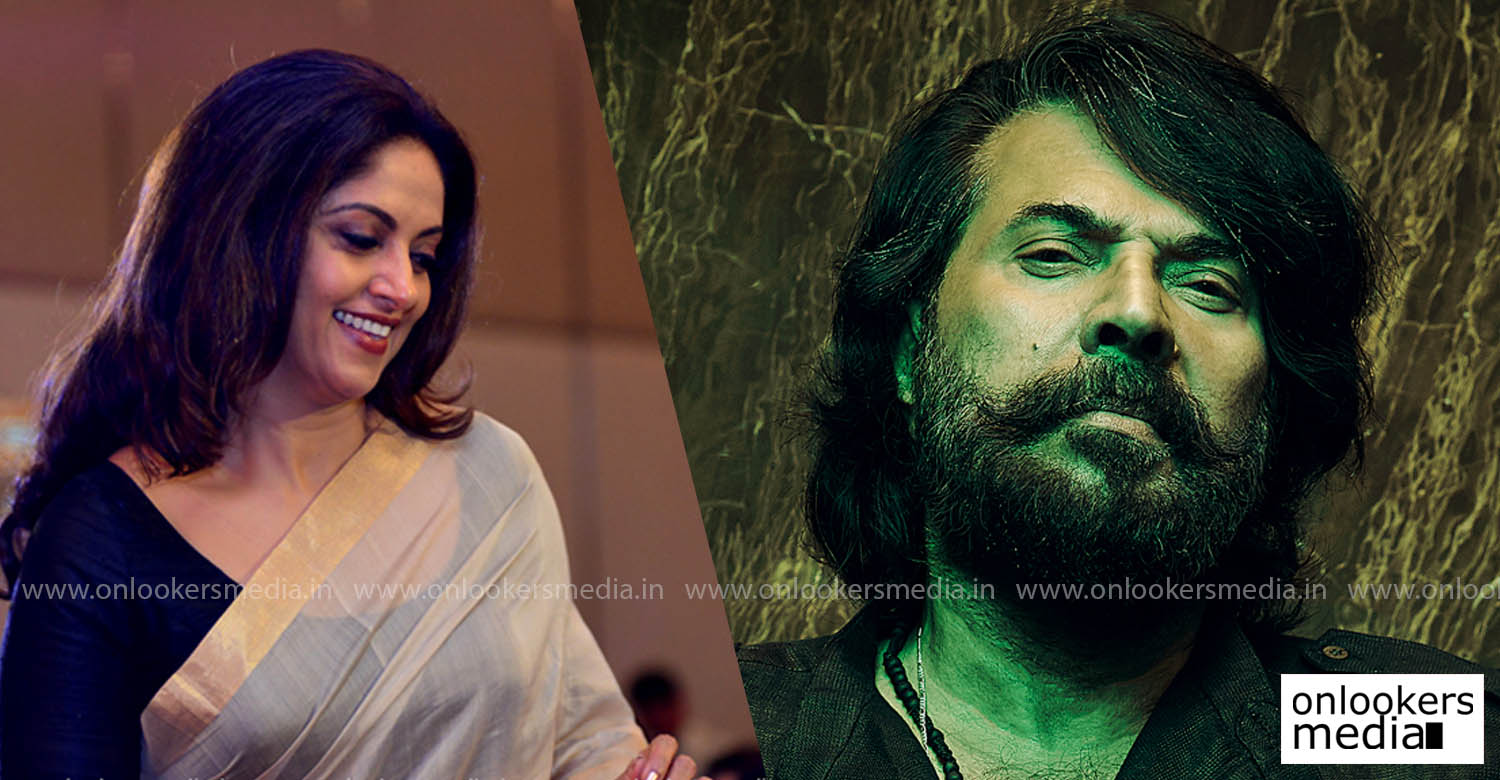 Shoot for Mammootty-Amal Neerad film ‘Bheeshma Parvam’ is currently progressing at a brisk pace. Since the director prefers to stay tight-lipped about his films during shoot, they have not shared any details, which includes the film’s genre. Despite that, some leaked location stills of Mammootty are doing the rounds in social medias. Major portions of the film will be shot in a swanky bungalow near Cherthala.

Veteran actress Nadiya Moidu has joined the cast of ‘Bheeshma Parvam’. She took to Instagram to share video of her flight arriving at Kochi and added that she was flying down for the shoot. Though details regarding her character are not yet known, it is expected to be a prominent one as she is very choosy about her projects. The cast also includes Soubin Shahir, Shine Tom Chacko, Sreenath Bhasi, ‘Rangasthalam’ fame Anasuya, Maala Parvathy and Lena.

‘Bheeshma Parvam’ is scripted by newcomer Devadath Shaji along with Amal Neerad. Anend C Chandran of ‘Neram’ and ‘Premam’ fame is cranking the camera and music is by Sushin Shyam. Amal Neerad is producing the film under his banner, Amal Neerad Productions.

Suriya 40: Rajkiran and Suriya to share screen space after 20 years!
No second shows in Kerala; The Priest release postponed yet again!
To Top